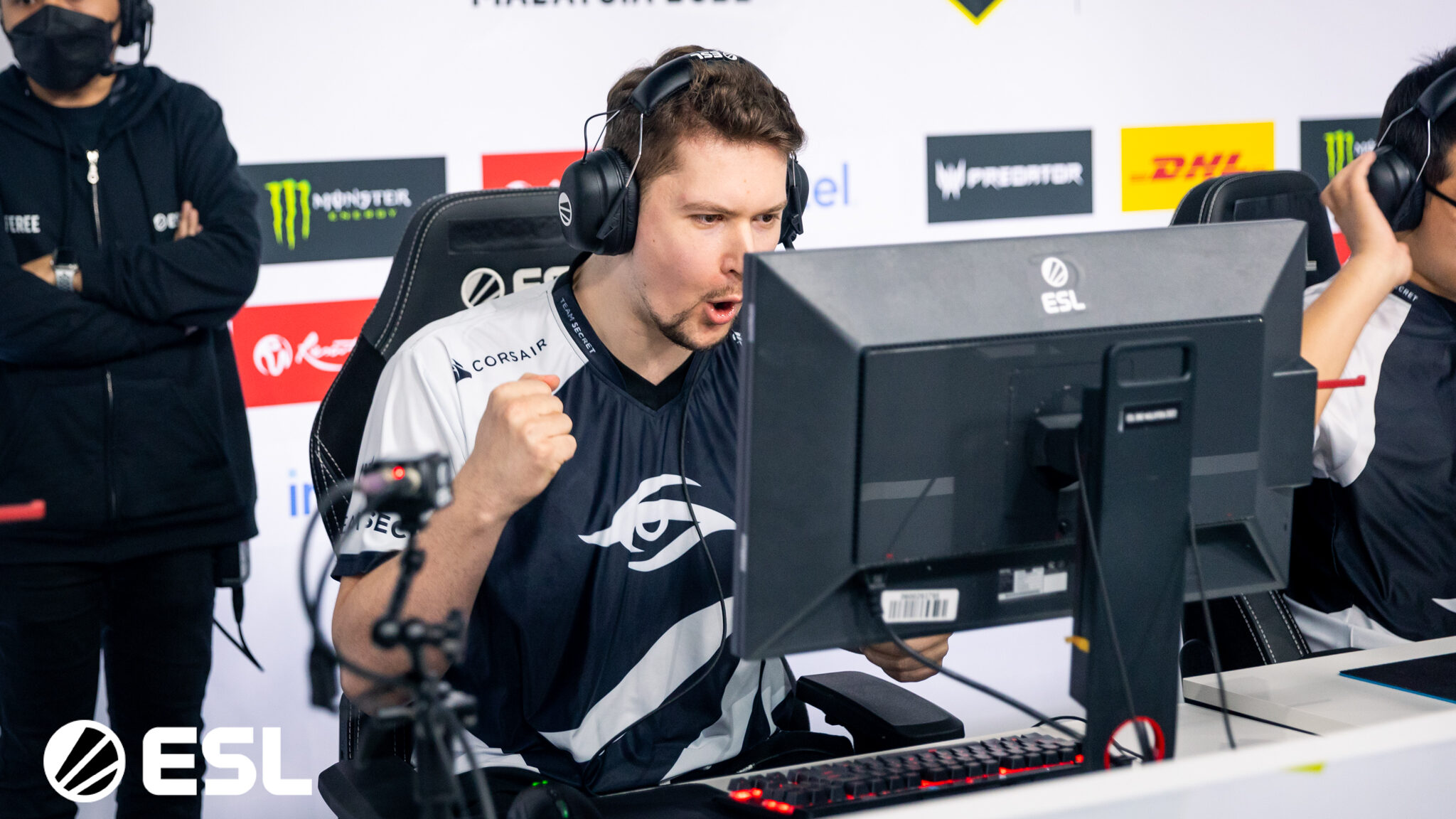 The curse is broken

The International 2022 WEU qualifiers’ lower bracket semi-finals between Team Secret vs NigmaGalaxy have ended—and it was the best series in TI11’s WEU qualifiers so far.

The battle between the two G.O.A.T’s (greatest of all time) of Dota 2, former teammates turned foes Puppey and Kuroky, reached a fitting end.

At one point, Puppey’s position five Witch Doctor was close to Sumail’s position two Batrider, completely thwarting Nigma’s attempt at any hopes of winning the game.

However, Nigma bounced back strongly and pulled a reverse stomp on Secret in game two. It was a battle between two of the most beloved teams in Western Europe.

Ultimately, it was time for the decisive battle to tread on the path to victory in this beastly war. The decider game was once again a stomp.

The decider game had Team Secret written all over it.

It was Puppey’s game. It was his time. He wasn’t letting Kuroky impede his chances of getting closer to that TI11 spot.

It was the perfect game, especially for Cyrstallis on the Slark. Making up for his lacklustre performance a day prior, Crystallis truly shined in an important series.

At last, Team Secret beat Nigma at the TI qualifiers

Team Secret broke their curse of losing to Nigma on the TI or TI-related stage, as the former has always lost to the latter, especially in eliminator games.