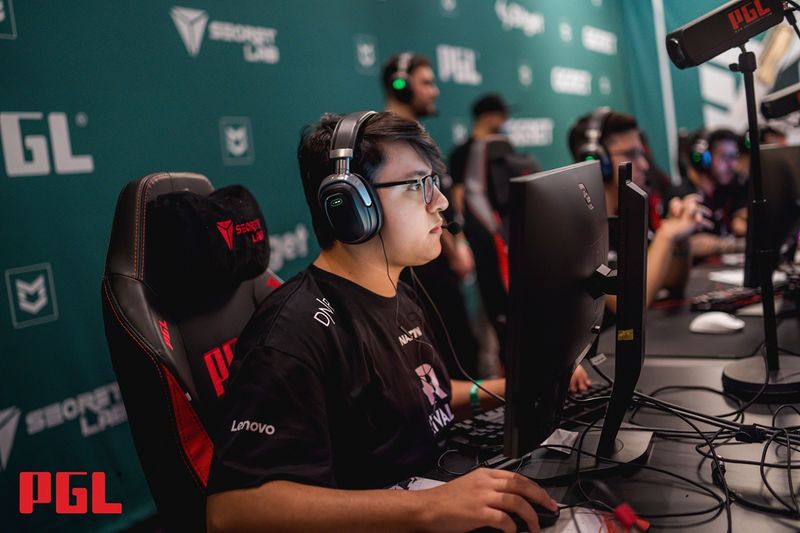 Brazilian organization Team oNe is reportedly looking at bringing Mario “malbsMd” Samayoa back into the fold, according to a report by Blix.gg.

Team oNe had previously been looking to complete their roster by making the loan signing of Bruno “b4rtin” Camara from GODSENT a permanent one, although the report states that these negotiations are in a “difficult stage”.

Should the move for malbsMd be successful, it would mark the beginning of a second period on the team for the young Guatemalan. He had previously played for them for a year and a half, beginning in August 2020.

MalbsMd only transferred out of Team oNe at the beginning of the year, when he was bought by the Marcelo “coldzera” David led 00Nation. Unfortunately, that move didn’t pan out as expected, and he was benched in June alongside Vinicius “v$m” Moreira as 00Nation brought in a trio of Epitacio “TACO” de Melo’s GODSENT team.

malbsMd is a certified demon. He might not seem it from first glance, but this guy is dangerous.