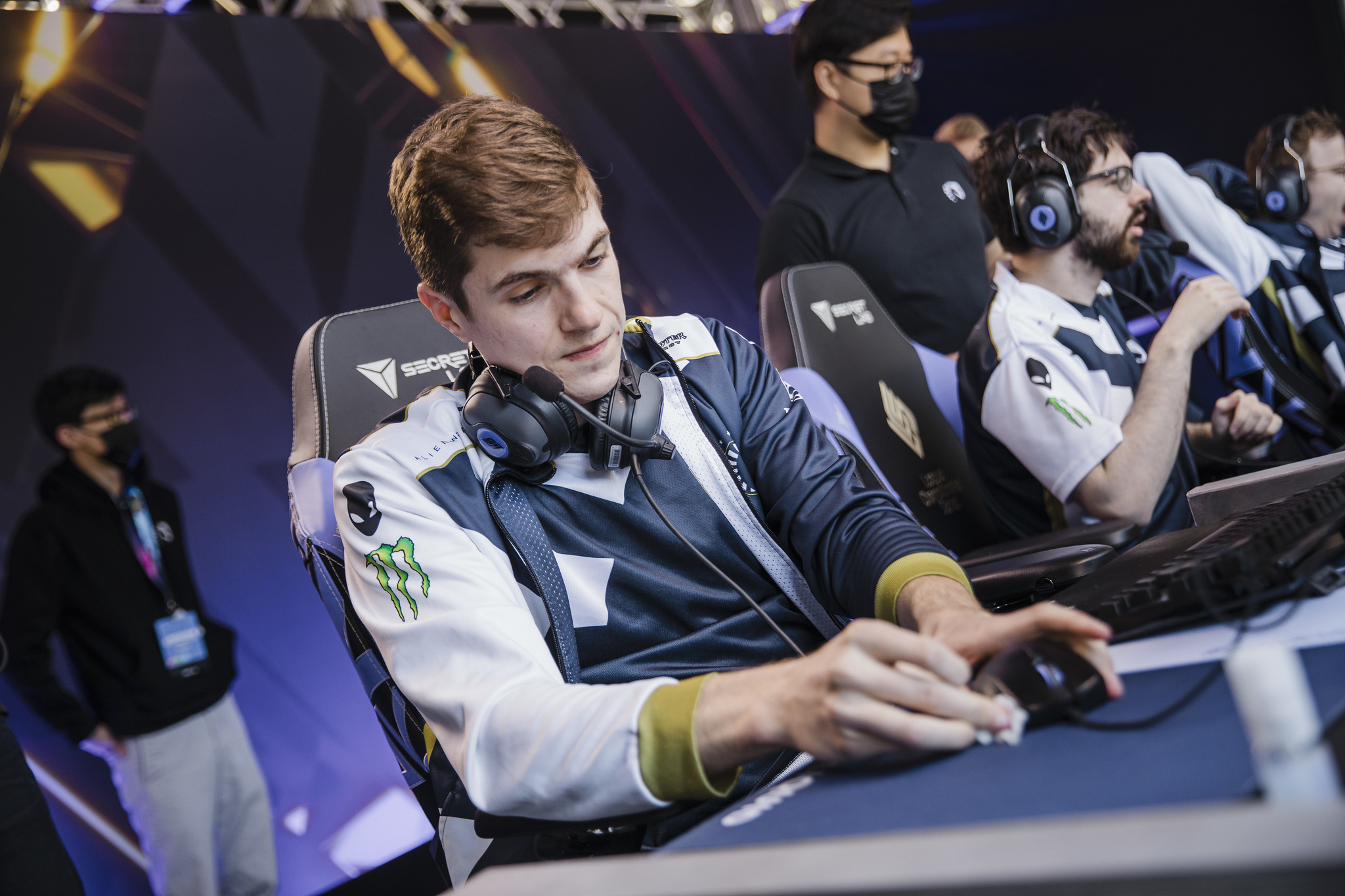 Team Liquid have announced on June 11 that their top laner, Barney "Alphari" Morris, is on break until June 27. In the meantime, Thomas "Jenkins" Tran is set to start in the LCS.

The team previously benched Alphari after his performance during the first game of the 2021 LCS summer split. At the time, although Alphari's performance was a little off, the benching came as a surprise—both to the player and to his replacement, Jenkins.

The team revealed that attitude issues on the player's side have impacted their practice sessions and their stage game. However, their lack of communication led to controversy, as Jenkins denied prior knowledge of his eventual start. Indeed, head coach Joshua "Jatt" Leesman claimed to independent content creator Travis Gafford that it was a "thought-out" decision.

The organization claimed that it has improved its communication with Alphari, leading to more transparency in their announcement. In turn, Alphari may begin to recover from the personal issues that derailed his early split, with less (or no) bitterness following his benching.