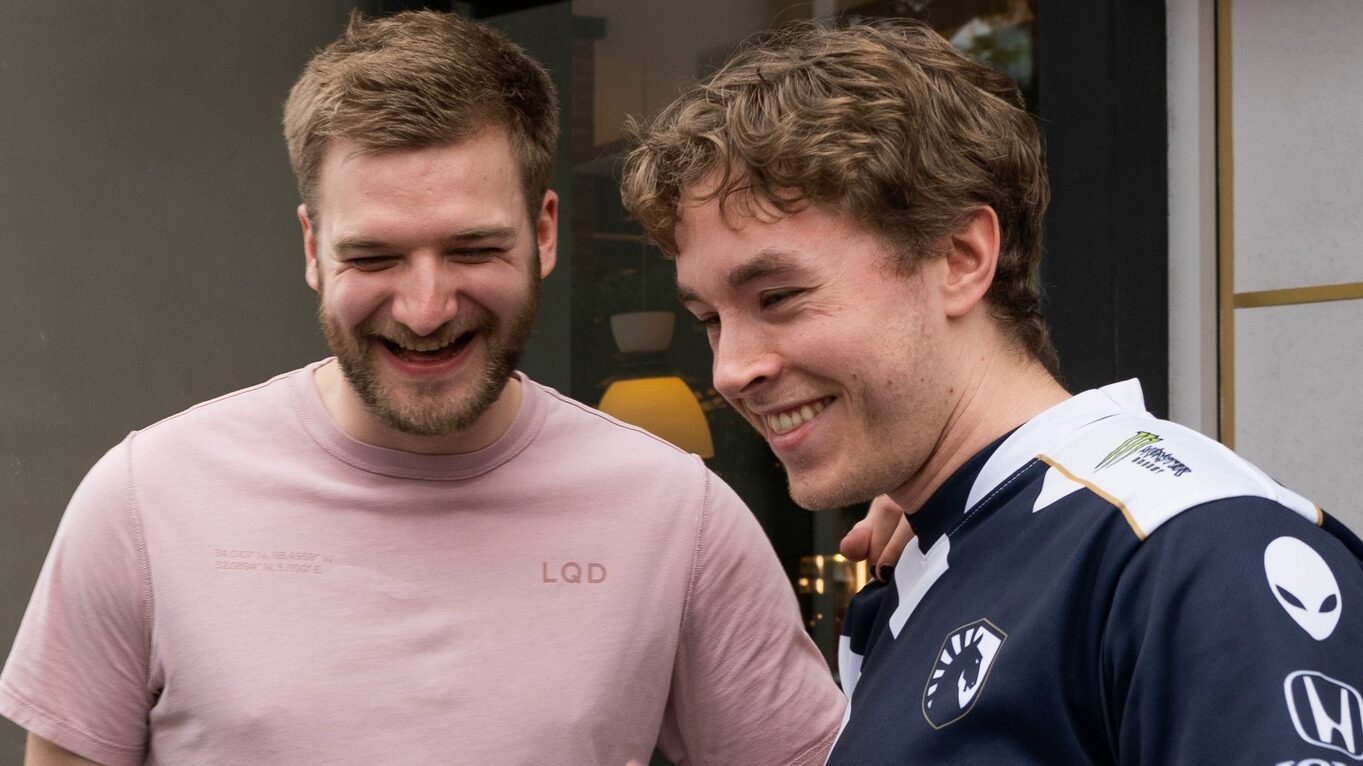 Zai at TI11: “It’ll be cool to play Team Secret in the finals”

Team Liquid’s charismatic offlane player, Ludwig “zai” Wåhlberg has been the pillar of strength and consistency throughout his team’s journey at The International 2022 (TI11).

Zai has been performing top-notch and has, on many occasions, brought Team Liquid back to life from dire situations.

The series against Thunder Awaken in round 4 of the lower bracket at TI11 showcased Zai’s immaculate prowess and the ability to thrive under pressure — as evident in the decider game of the elimination series against the South Americans.

Another unbridled fact is that Zai is one of the major contributing factors towards Team Liquid’s success at TI11.

In a virtual press conference arranged by Valve with the top four teams in attendance, except Tundra Esports, Zai answered a few important questions related to Team Liquid’s journey at TI11, decoding the “age and gaming” myth, and the team he wants to face in the grand finals, provided things go as planned.

Many assume that as pros get older, their ability to play at the highest level is deterred by slowing reflexes, although Zai has a different opinion.

He said, “In Dota, the question about age and performance is related to your motivation and ability to play this game. Age affecting the reflexes/reactions is secondary because as you get older, you face distractions and other stuff you want to do.”

Zai also spoke about which team he wants to face in the grand finals. “It will be cool to play Team Secret in the finals since it’ll make for a good storyline, be individually or for Matumbaman or TI11 in general, with both teams coming from the LCQs”, said Zai.

Not mincing any words, it would indeed be a delight to have these two teams fight in the finals.

Before the TI11 Playoffs, Zai was kind enough to give Jaxon an exclusive interview. Below is the excerpt from the interview:

Jaxon: Team Liquid’s next opponent is Team Aster in the TI11 Upper Bracket round one. What are your thoughts going into the series against a Chinese team? Being the #2 seed in Group A, what were the criteria to select Team Aster as your opponent?

TL Zai: Being second we didn’t get to choose our opponent, instead since EG chose TA and we got left with Team Aster.

Chinese or not doesn’t really matter to me, they’re a good team with strong individual players and solid strategies plus they’ve performed well throughout the season.

With that said we feel good about ourselves and are working hard so with the momentum of LCQ and our group stage performance, we feel confident going up against them.

Jaxon: My bad.. Lastly, how hungry are you for the Aegis, considering last time you came really close, and with TI11 probably being Matumbaman’s last as a pro?

TL Zai: Realistically it’s the only reason why I’m still playing, coming close is not good enough so I’ll, of course, give it my all. We have less than two weeks worth of Lasse [Matumbaman] playing Dota, so we’re all trying to make sure that we get as far as possible within that time. Both for his sake and also for our teammates, our organisation and our fans.

You can read the full Jaxon exclusive here.