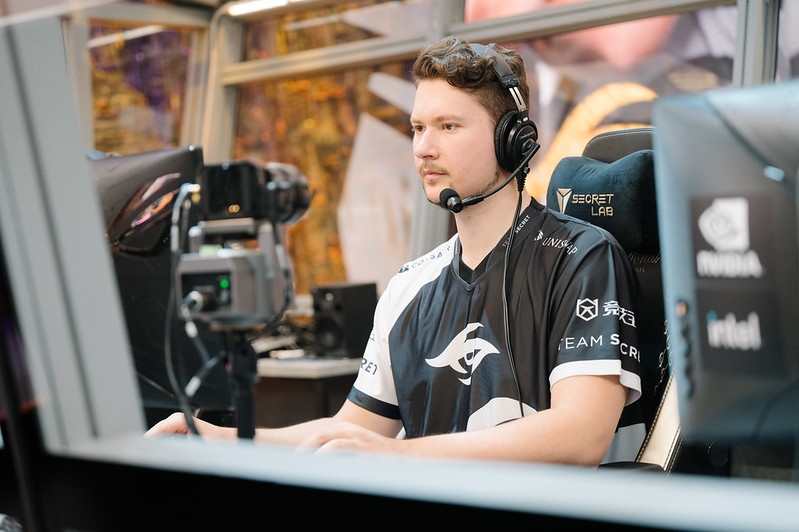 The International 2022 WEU qualifiers are in full swing with Team Secret defeating Into the Breach in the lower bracket semi-finals.

The dramatic series’ game three got postponed due to server issues and was pushed to a day later — basically turning into a best-of-one.

Nonetheless, the game showcased Team Secret’s tyrannical playstyle as Puppey and co. rolled over Into the Breach with a massive 50k gold lead towards the end of the game.

ITB had no chance of mounting a comeback as they seemed clueless in the drafting phase which replicated in-game.

Puppey’s record of being the only Dota 2 player to attend TI still lives as Team Secret proceeds to the lower bracket finals to face Team Liquid.

The winner of the series goes on to face Entity in the grand finals where the winner earns a direct invite for TI11.

Team Liquid also lost to Entity in the upper bracket finals and will try their best to stop Puppey and Team Secret considering the fact that this is Matumabaman’s last year as a professional Dota 2 player.