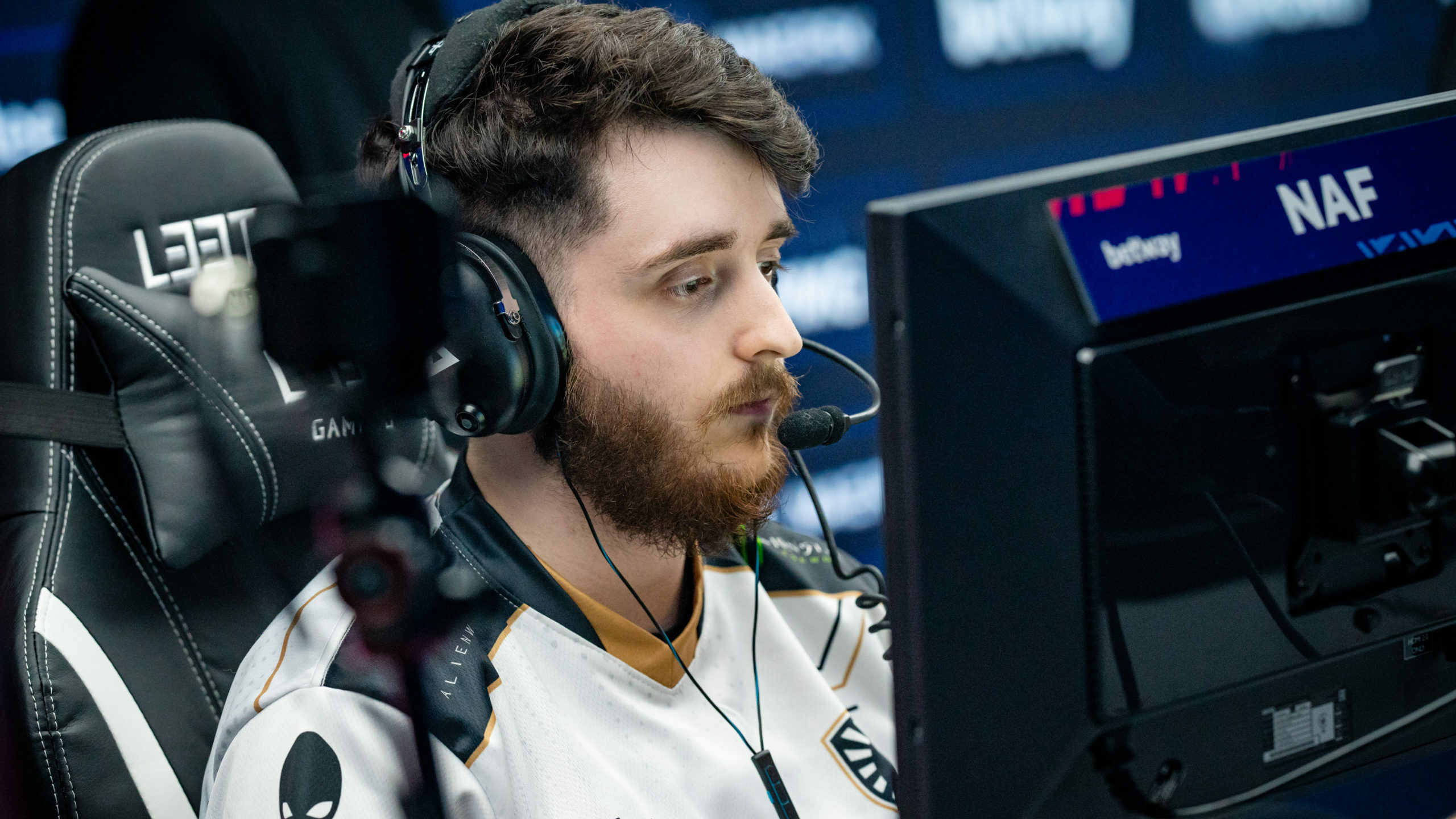 Throughout the past year, Heroic have set the example for consistency in tier-one Counter-Strike. However, today the roster faltered against a newly reconstructed Team Liquid.

In press conferences before the playoffs, Heroic members were convinced this would be an easy match with IGL cadiaN saying, “I believe we will smash them” and refrezh saying, “It’s fun to play [Liquid] and destroy them.”

Karma caught up to Heroic as they were taken down 2-0 by Team Liquid.

Map One – the Elige Show

On map one, Ancient, Heroic started out looking great. They prevented oSee from having any impact with his AWP, and stavn was looking better than ever with lots of opening kills to give Heroic the advantage. The half ended 9-6 in Heroic’s favor.

In the second half, the trio of Elige, oSee and NAF took over the server.

While oSee only had three kills in the first half, he tripled that on Liquid’s CT side to give them the needed firepower to shut out Heroic completely. The Danes didn’t win a round the entire second half as Liquid closed out 16-9.

Just like the first map, the CT side was Liquid’s strong side.

oSee continued his momentum from Ancient as he put up crucial AWP kills. After the first few rounds, team Liquid had the money to do anything, and Heroic simply couldn’t put together the needed rounds to bankrupt the team.

In the second half, nitr0 came to life for Liquid. With six opening kills, he provided the spark the team needed to close out the game 16-10 to advance into the next round.

Next round, Team Liquid will face off against NIP this Thursday.