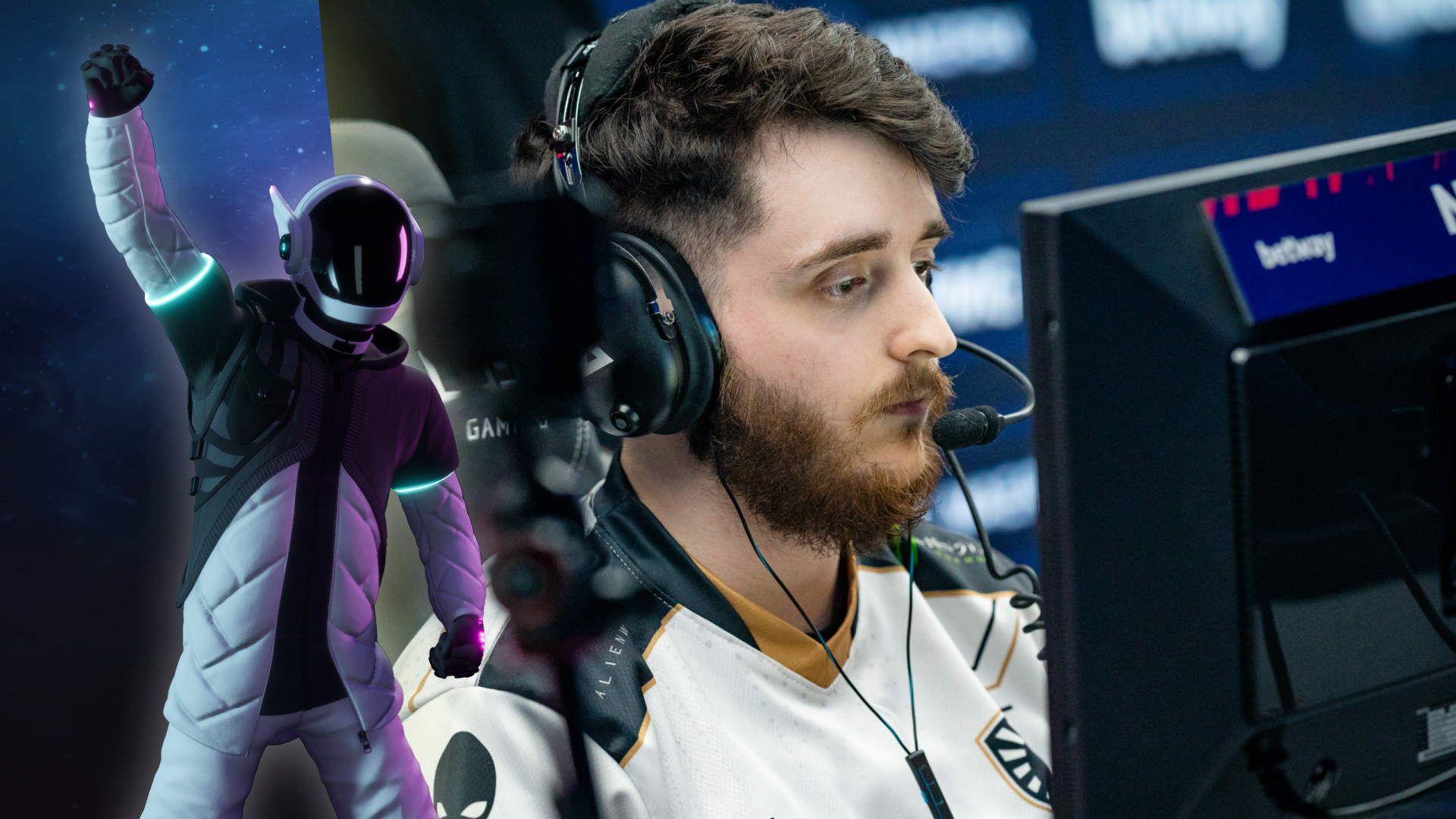 Team Liquid should be favorites for the Major

I’m hearing a lot of shouts that there’s no clear favorite for the Major.

I disagree. Team Liquid are the number one team coming in, and should be considered top dog.

1. The most impactful player in the world

YEKINDAR is rated far and wide, by anyone who has at least one working eye and a pulse, as one of the best aggressive riflers in the world.

One only has to observe the difference between a Liquid with and without the bubbly little boy whose nose is way too close to the screen – or better yet, just watch him play.

He does things that nobody else can on the T side of maps, and frankly wins rounds on his own. Even when he fails to win the round on his own, he creates so much havoc and space for players like ELiGE and NAF – whom we know to be exceptional talents.

It’s like bringing on Andy Carroll with 15 minutes to go. He doesn’t actually have to score, he just needs to cause chaos and let the good players around him make the most of it.

It’s no surprise that somebody as headstrong and cocksure as he is also a strong voice in comms, and indeed has taught Liquid a new way to approach the game – and the results have been astounding.

Hard entry is the toughest role in the game, but in many ways the most important.

The difference between a 5v4 and a 4v5 – or even a 4v4 and a 4v5 – is huge, and getting that first kill on the T side completely changes how successful you can be. It makes IGLing easier, gives your round closers space to actually win the round, and forces defences to bend to your will.

FaZe Clan are about the only exception. Even then, during their Major win, it was rain who took MVP.

The reason people suggest this Major is wide open is quite obvious; the challengers around Liquid are all shaky.

Vitality’s rise has been sudden, and almost too immediate to believe in just yet. They weren’t great, but shot up and won Pro League out of nowhere – I’m not convinced they’re all that.

ZywOo is, obviously, brilliant. But dupreeh and apEX are aging, Magisk is a good glue player but not an X factor, and Spinx goes missing in important rounds.

Don’t tell anyone, though. They’ll figure out that last bit eventually.

FaZe Clan’s results have been up-and-down, in large parts due to rain’s inconsistency. Funny how that works. They’re still great, and probably shoe-ins for quarter-finals, but I wouldn’t back them against a fierce looking Liquid side.

NaVi are still individually top tier, but s1mple’s troubles of the last year have left him a little behind where he was this time last year, and that’s not good news. Their system is built around him being the GOAT, and if he’s not at his best, they might struggle.

Who else can you even suggest as winners? Cloud9 and Heroic in front of a crowd for 11 days? Outsiders boring teams to death? FURIA backed by the Brazilian wind?

Since the pandemic has ended, we’ve seen two teams lift the trophy who had lost Major finals, with players who had always felt like Major winners without the trophy to match.

NaVi were on a collision course with glory from birth; hell, nominative determinism suggests that quite literally. They were Born to Win, after all.

s1mple was always going to win a Major some day, and it so happened that the Stockholm Major coincided with the best form he’s ever been in. Perfect.

karrigan – and FaZe Clan – were denied one by a cruel twist of fate in Boston, but anyone who has seen Final Destination knew that karrigan would get his hands on that trophy eventually. He who does not die when meant to, will die shortly after.

Similarly, he who did not win when he was supposed to, will win eventually.

The best things in life come in threes, and now it’s Liquid’s turn to enact revenge on SK Gaming for beating them back in 2016 in the Major final – and where better to do it, than in their own backyard?

With FalleN, coldzera, TACO, fer and fnx all in attendance, Liquid can finally be the legends they came so close to being six years ago.

Fate has a funny way of telling stories, and this is Team Liquid’s tale.

This time, with a happy ending.