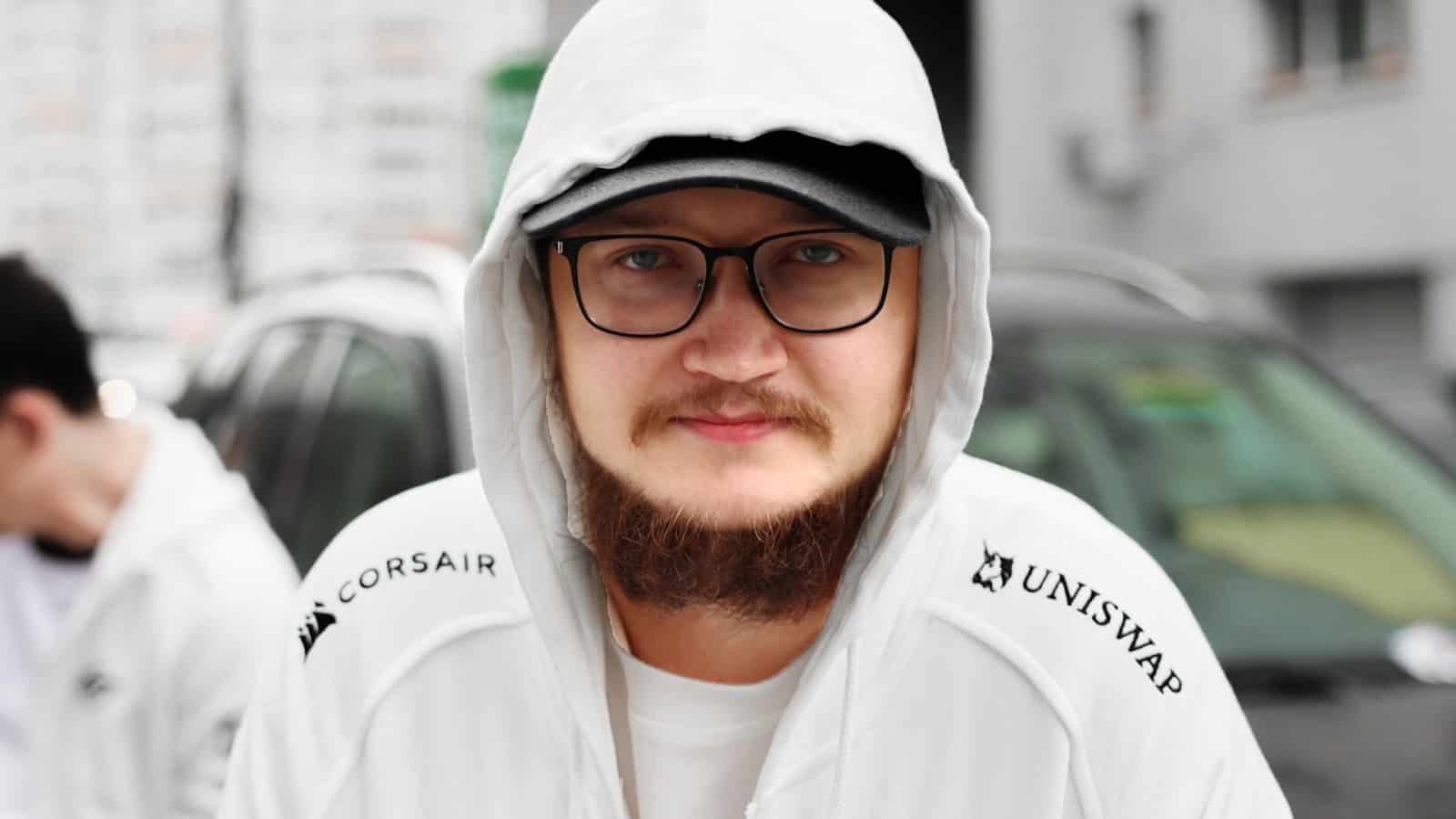 Team Liquid joins Team Secret as the second team to fill the last remaining spot at the TI11 LCQ after dominating Virtus Pro in straight games with a sublime performance.

Team Liquid faced Vici Gaming before meeting Virtus Pro once again in the TI11 LCQ lower bracket finals. They were out for revenge and hungry to grab the last spot for The International 2022.

Carrying on their winning momentum from the earlier series against Vici Gaming, Team Liquid seamlessly eased through VP’s defences and tossed the Russians like noodles in a frying pan, beating them 2-0.

Team Liquid’s journey at TI11 LCQ is a remarkable one due to many factors, but one factor stands out the most; Matumbaman.

A few months earlier, Matumbaman mentioned that this year was probably his last The International (TI) and that he would be retiring thereafter.

When Team Liquid didn’t make it to TI11 by accruing enough DPC points throughout the DPC WEU 2021/22 season and Majors, the Dota 2 fans were heartbroken.

They wanted to see their beloved Matumbaman qualify for TI one more time but were unsure, hopeful and excited to see them perform at TI11 LCQ.

Nonetheless, they can rejoice for not only Matumbaman has qualified for TI, but that TI11 has more Western European teams than other regions.

The International 2022: Last Chance Qualifier will send two Western European teams — Team Secret and Team Liquid — to TI11, against all other competing regions.