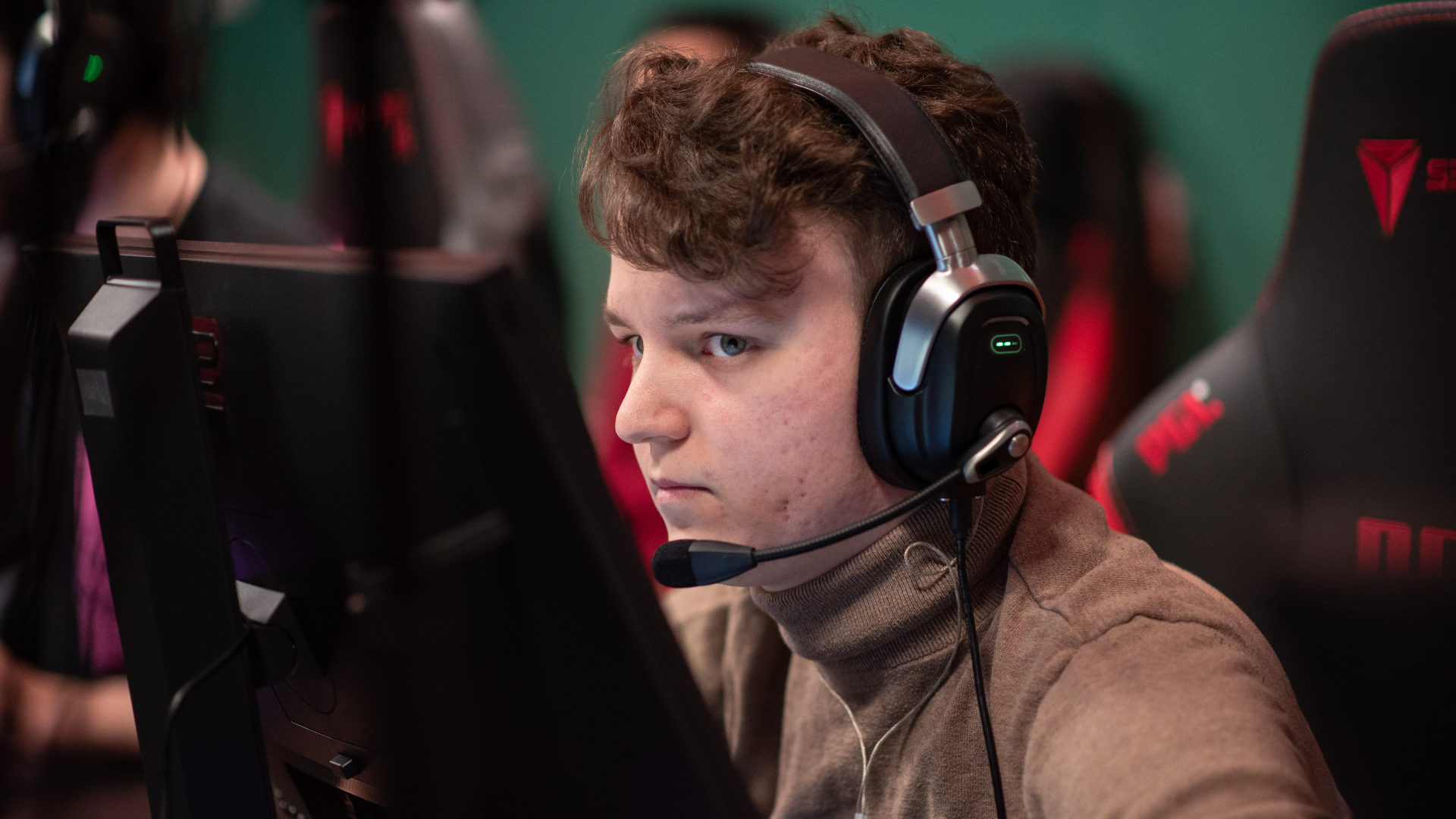 NA fans can now rejoice that their savior will not be leaving them as Mareks “YEKINDAR” Gaļinskis has officially signed for Team Liquid. He originally joined the squad as a stand-in for IEM Cologne 2022 where he helped them to a top-six finish, their best of the year to that date.

Although Liquid disappointingly fell to underdogs Movistar Riders in Cologne, the instant impact the Latvian had on the team was clear. Following the result, it was clear his new teammates were impressed by what he had brought to the team and wanted him to stay.

On October 14th YEKINDAR announced via his Twitter account that he had bought himself out of his contract with Virtus.pro. Whilst on VP, the Entry garnered himself a reputation for being one of the most impactful players in the world.

The announcement of his joining Liquid doesn’t come as much of a surprise, the NA roster has climbed massively to third place in HLTV’s rankings since his arrival. They also finished runner-up at ESL Pro League Season 16, narrowly losing out to Vitality.

The first tournament in which YEKINDAR will officially be a Liquid player is the IEM Rio Major, due to kick off on October 31st. Fans will have to wait a little longer to see Liquid, however, as they finished first in the Americas RMR and will join the tournament in the legends stage on November 5th.

The Team Liquid lineup is now as follows: