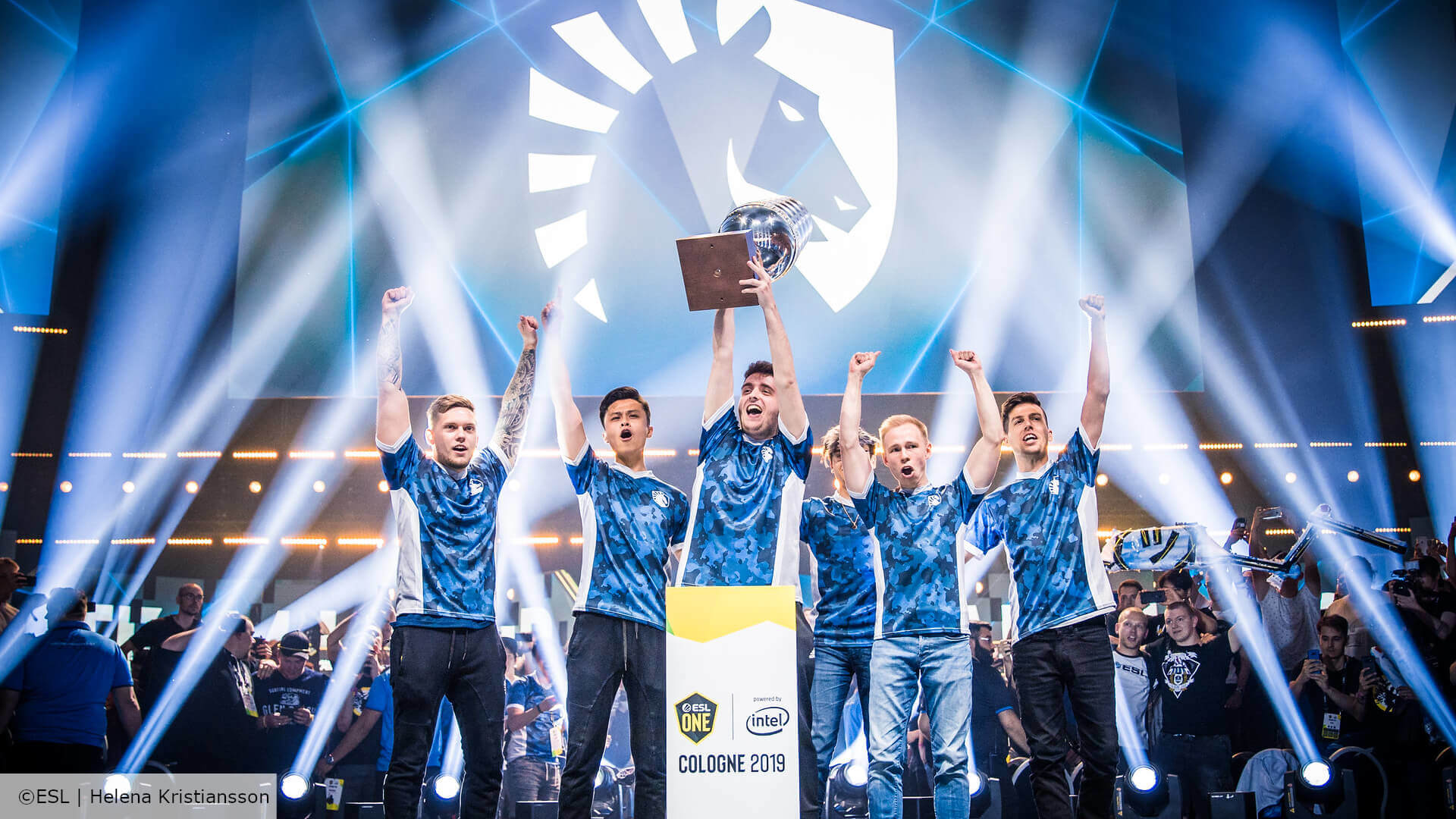 Nitr0: “I do believe we are the better team. By far, I believe we have better players, in my opinion, whereas Complexity has more inexperienced players”

It is an understatement to say NA Counter-Strike is in a bad spot right now. This past offseason, there was an attempt to diversify the top teams in the region, but it hasn't worked out so far. Before their matches at ESL Pro League, Team Liquid sat down to discuss the state of NA Counter-Strike and the effect of Valorant.

The Struggle of NA CS

One of the biggest stories out of ESL Pro League was not one of success, but rather one of failure. EG, who on paper should be a top team in NA, went 0-5 throughout the group stages. Regarding the roster, NAF had this to say about his former teammate's roster.

NAF: "In all seriousness with Evil Geniuses, obviously I think that had somewhat of a rough patch during this time. I think they're kind of in the same boat as we are where they're just a new team. And they need to figure things out. Sadly, it's not going too well for them right now. Even at our first event, in Katowice, we had a rough start. It's only kind of expected from them to be kind of dealing with that.

Recently, Junior stated in an interview that "[Complexity is] the best NA team." NAF, however, had something else to say about the issue.

NAF: "[Complexity] seem to be like a great group. It seems like a team where all the players want to play with each other and all that but ultimately, I do believe we are the better team. By far I believe we have better players, in my opinion, whereas Complexity has more inexperienced players so they'll make a lot more rookie mistakes and stuff like that... but I think they have a lot of promise." 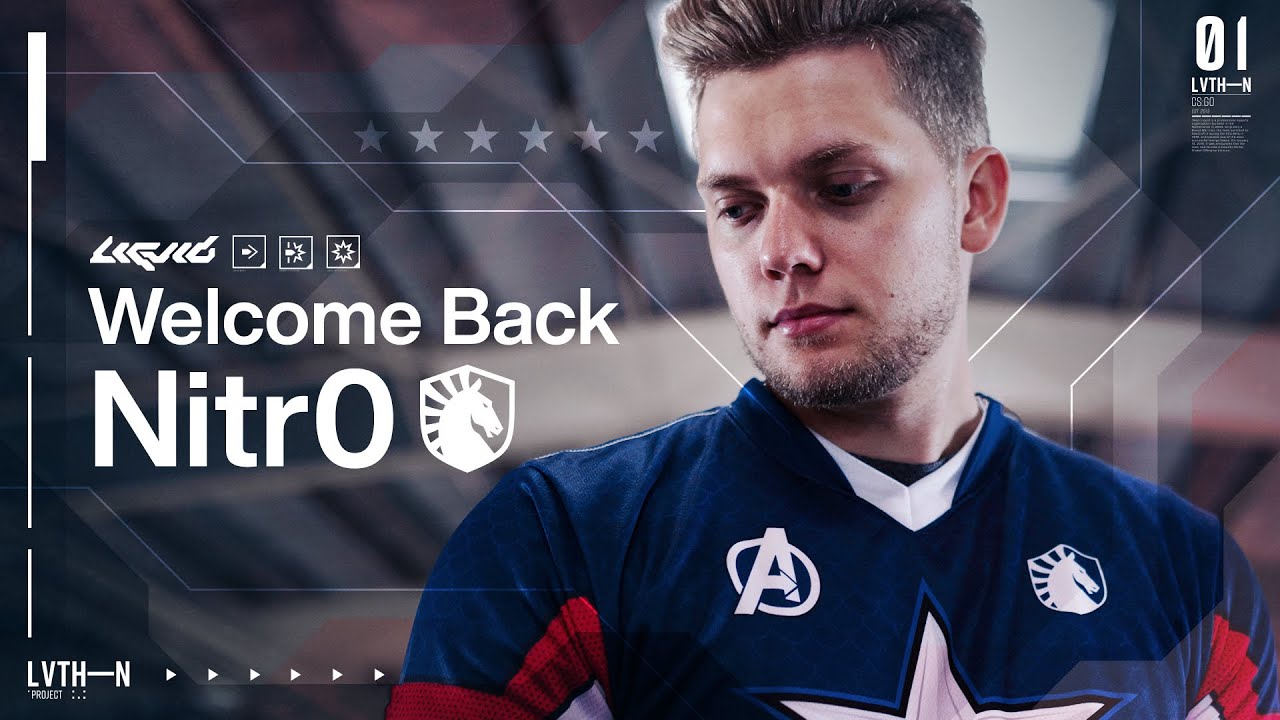 Switching from CS to Valorant

Recently, Nitr0 made headlines with his switch from Valorant back to Counter-Strike - the opposite of what most CS players are doing. However, he expressed his doubts about the possibility of more players following his lead.

Nitr0: "I think VALORANT is a pretty good spot right now. There are a lot of newer talents. I think the best team in North America is actually a team full of people I've never even heard of, like from a Counter-Strike background."

"I think a lot of people, like that about the game because in Counter-Strike there's a lot of gatekeepers, so to speak, and you kind of have to have multiple years of experience to [get on a top team]... Whereas in VALORANT, you don't have to have your LinkedIn on there to try to like get on a good team. You just start playing the game. People notice your rank. They're like, Hey, man, you wanna do some scrims? And then you're like, Yeah, sure. And then you're good. You got the job."