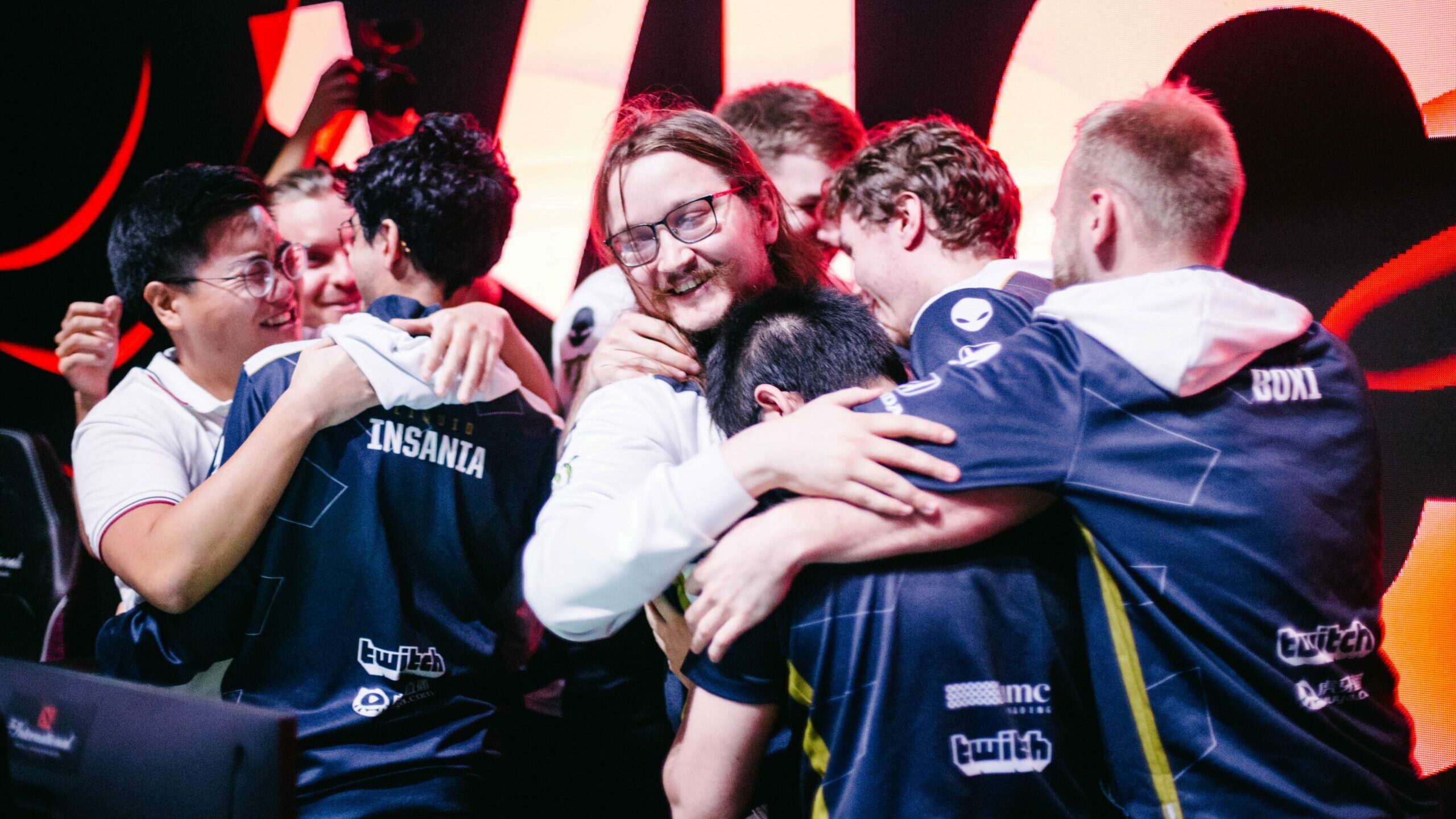 Team Liquid Matumbaman: “Some people would be scared of losing”

Team Liquid is one of the three Western European teams, besides Team Secret and Tundra Esports, to have secured a guaranteed top-four finish at The International 2022 (TI11).

They are also one of the two TI11: Last Chance Qualifier (LCQ) teams, besides Team Secret, to have made it to the top four.

Earlier in the day, Valve arranged a virtual press conference for TI11, with the top four teams in attendance, answering various questions.

Lasse “Matumbaman” Urpalainen addressed questions related to his retirement and busted the myth related to “age and gaming”, and whether his last TI was building any pressure on him.

Reporter: What is the first thing you’re going to do after retiring?

Matumbaman: The first thing I’m going to do post my retirement is to lay on my bed for a couple of days, just chill and not do anything.

Reporter: As an outgoing legendary player, which new prospect [player] are you keeping an eye on for the next DPC season?

Matumbaman: Every time people ask me about stuff unrelated to me or my team, I don’t know what to say since I don’t use social media or follow anything in particular, but I saw Topson getting eliminated from the LCQ. He was the only player dragging his team forward so he’s definitely back, granted that he’s not particularly young or new.

Reporter: What are your thoughts on age affecting your gaming performance as one grows older argument?

Matumabaman: There are multiple examples of 50-year-old ex-professional race car drivers whose reflexes are top-tier. It doesn’t really affect you in that kind of way so the whole argument is bullshit. At one point, you just stop caring and play or do not play anymore.

Reporter: As everybody is aware, this is your last TI as a pro player. Does that add to the pressure, especially considering the emotional expectations coming from the fans, and performing at the highest level?

Matumbaman: Not really since there are different ways to approach it. Some people would be scared of losing as pros since it’s their last one. But would that define the career I’ve had? Not really! But it can be a real fear for some people. Personally, for me, it’s not really a thing.

I just go there and I always do what I have always done – prepare the same way and show up the same way. So that doesn’t really affect me, to be honest.