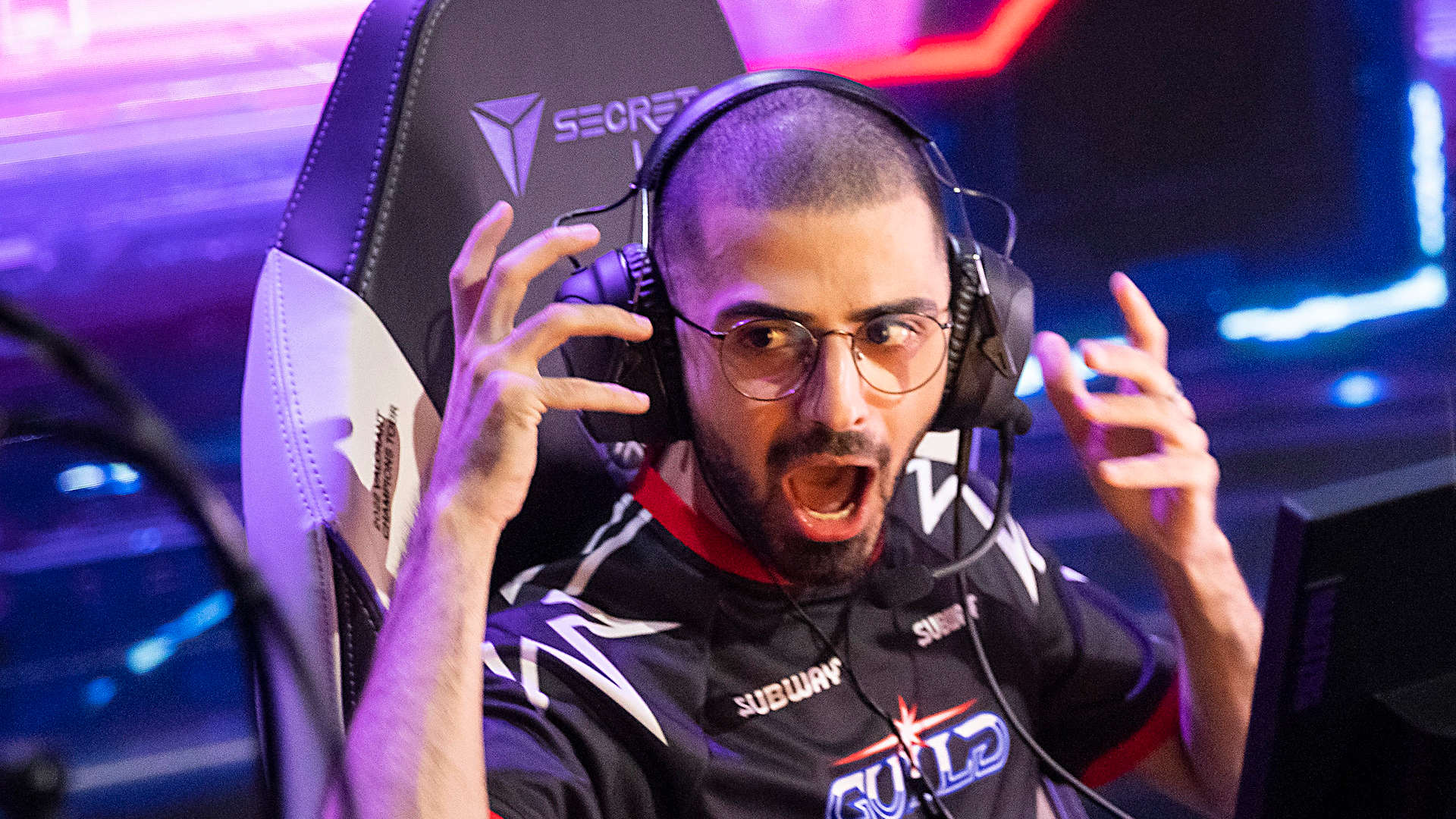 Liquid has always been the nearly-men for EMEA in VCT so far, but with the names they’ve signed for VCT 2023 they aren’t here to play around.

In truth, with names such as Adil “ScreaM” Benrlitom and Nabil “Nivera” Benrlitom, Liquid should probably be disappointed with their past results. They may have gotten a top-four finish at VALORANT Champions 2021, but a team containing as much raw talent as theirs did should have provided much more.

Liquid will mean business in VCT 2023

Perhaps one of the main reasons for their struggles was having ScreaM as their IGL. Often playing as the off-meta Duelist Phoenix, ScreaM wasn’t the most conventional IGL. Or necessarily suited for the role in the first place.

With ScreaM moving to Karmine Corp for the VCT EMEA 2023 season, however, they will no longer have the potential issue of ScreaM on their team. Instead, Liquid will be led in VCT 2023 by former Gambit player, Igor “Redgar” Vlasov. A player actually suited to the role, Redgar was the captain of the Gambit team that won VCT 2021: Stage 3 Masters Berlin and their subsequent second-placed finish at VALORANT Champions 2021.

Also joining Liquid from Gambit for VCT 2023 is Ayaz “nAts” Akhmetshin. As Gambit went on their tournament-winning run, nAts was their clear star and was earmarked as one of the best players in the world. Playing the Controller role, nAts is potentially the biggest reason to be excited for this Liquid team going into VCT 2023.

The final new signing is Saif “Sayf” Jibraeel, a Duelist formerly with Guild. Given that Liquid’s former Duelist had to have one eye on IGLing, Liquid fans will be keen to see his replacement in action. The role is exceedingly important in VALORANT, with the players being needed for their fragging capabilities. ScreaM may be one of the best individual players in VALORANT, but he just couldn’t play to his best abilities while also having to IGL.

ScreaM and Nivera were Liquid’s only departures, so fans will be seeing some familiar faces on the team for VCT 2023. Former Counter-Strike prodigy Elias “Jampii” Olkkonen is still on the team. With a former VAC ban preventing Jampii from ever becoming the star in CSGO that he promised to be, VALORANT was a chance for Jampii to leave a mark on the esports team. He’s been criticized for inconsistency, but since his move to becoming Liquid’s resident Chamber player, he seems to be finding some the consistency required of him.

Completing the team is longstanding member Dom “soulcas” Sulcas. As the team’s Initiator and longest-serving player, soulcas will provide stability to the team and help retain some of the culture of the previous two years. In truth, he is probably the squad’s weakest member. He’s also reportedly out of contract when the VCT 2023 season concludes, so should Liquid not get the success this roster promises, he might find himself without a team for 2024.