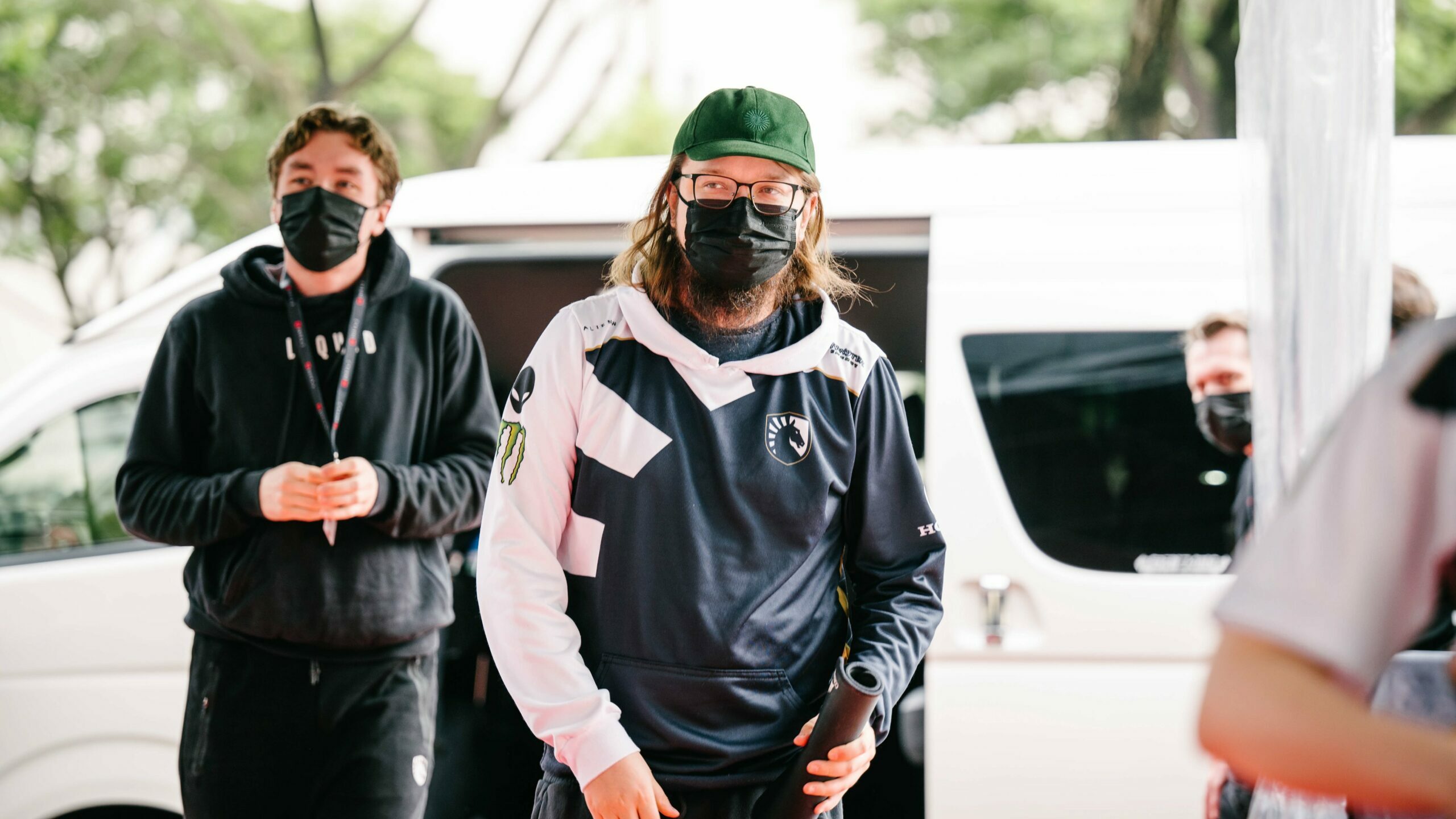 The elimination series between Team Aster and Team Liquid on the penultimate day of the TI11 Main Event lower bracket was an absolute treat.

It was an all-out war between the two giants, in a bid to advance to the top three of The International 2022.

The first game was extremely cut-throat until the very end, with both teams exchanging constant blows to each other, in a bid to get their morale going.

Despite Team Liquid’s immense draft prowess, Team Aster was able to hold their ground until the last minute, however, it was Boxi’s Marci who wreaked pure havoc amongst the Chinese ranks.

His outstanding manoeuvre was causing a menace and setting up Team Liquid nicely to take fights in the later stages of the game.

Ultimately, they found an opening when Monet’s Sniper was caught off-guard and killed without a buyback, where Liquid marched down the mid-lane and finished the game.

The second game was exactly the opposite as compared to game one with Team Aster dominating from the get-go.

By 27 minutes, Team Aster had a massive 23k gold lead and pushed the series to the decider game three. Team Liquid had no answer to Aster’s last pick Pudge against Liquid’s last pick Storm Spirit.

It was a ticking time bomb, and Team Liquid eventually evaporated.

The decider game of the TI11 main event had it all – emotions, expectations, hype and extremely sneaky drafts.

Team Liquid went for their best weapon – Matumbaman’s choice of pick – the Night Stalker. It was a pleasant surprise to see Matumbaman on Night Stalker along with an aggressive approach to their drafting phase.

Team Aster opted for a passive-aggressive line-up with a Naga Siren, Primal Beast and Beastmaster core. The game was pretty stale compared to the first two games as Team Liquid were on the back foot for the first couple of minutes.

However, as the action started to ramp up, both teams were once again entangled in a cutthroat battle. By 20 minutes, both teams were on an equal footing, but a few aggressive moves from Team Aster made things a bit easier for Team Liquid.

5 minutes later, Team Liquid gained a significant advantage by securing Roshan and winning yet another team fight in their favour.

Micke and Matumbaman showed up big time in absence of Zai’s lacklustre performance and swung the odds in Team Liquid’s favour.

Slowly building on the momentum, Team Liquid crushed Team Aster’s hopes of proceeding any further at TI11 and cruised to a top-three finish.

They also crushed China’s last hope at another victory at the Aegis for the sixth consecutive year – since 2016.