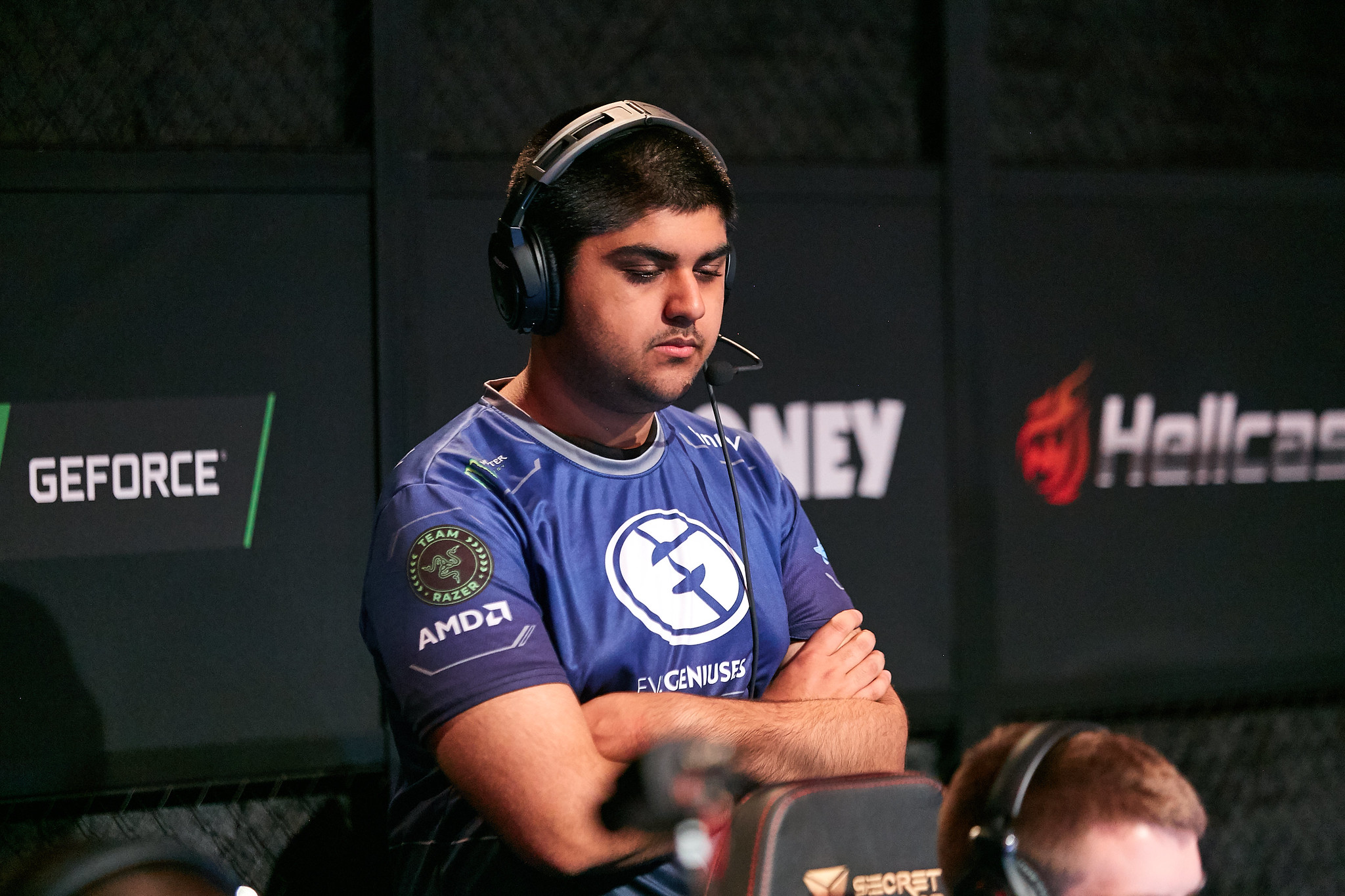 Since his departure from CS:GO, Chet has coached multiple VALORANT teams. He started out at NRG and then went over to TSM to coach.

Now, he has signed to Envy to coach them on their way to VALORANT Champions later this year.

Joined @Envy excited to work with my boys https://t.co/i5UoSjvADf

Envy qualified for Champions through their second place in the North American circuit standings.

They will be one of three teams representing North America in addition to Sentinels and the winner of the North American Last Chance Qualifier.