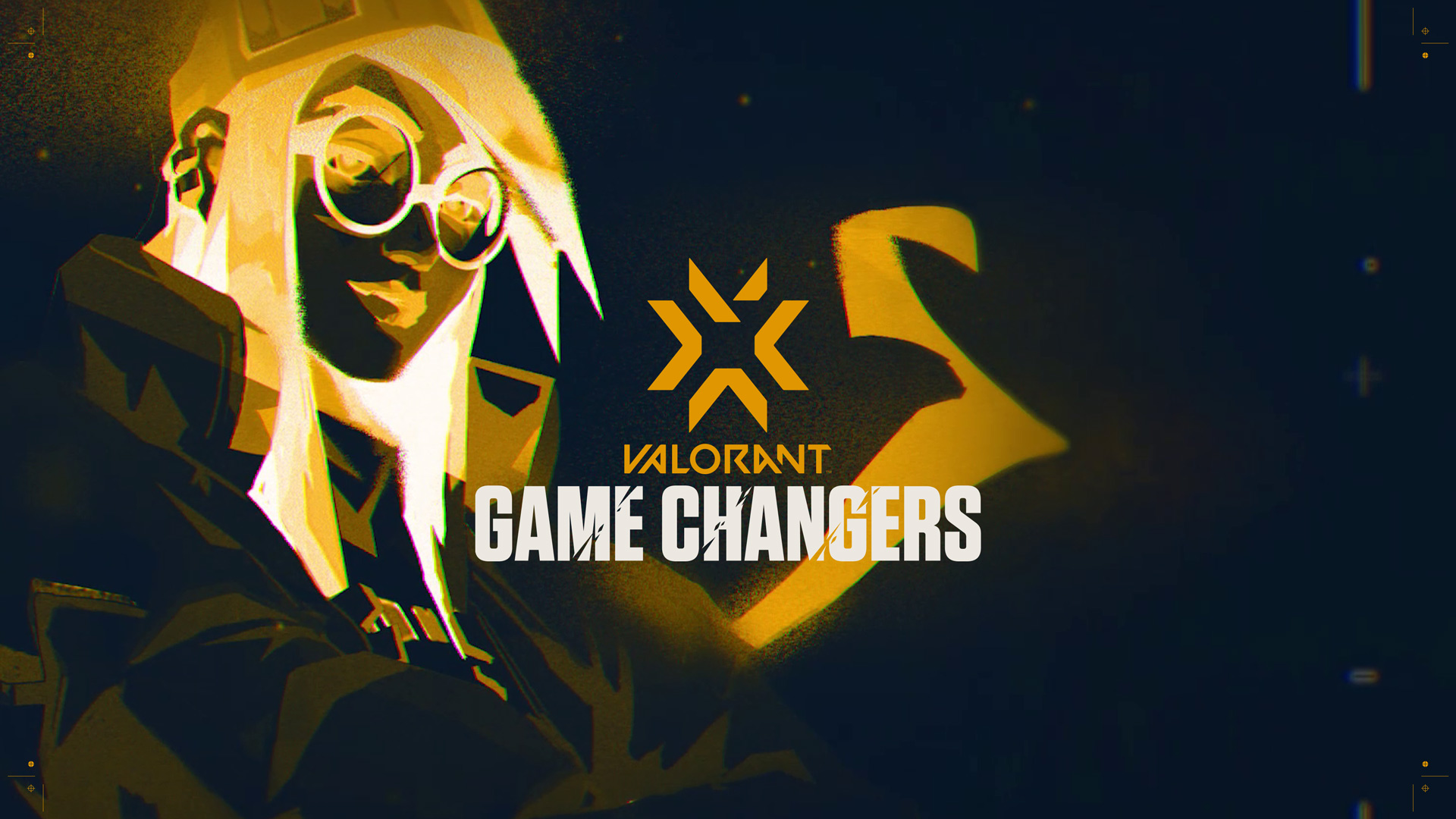 Following the opening round of the lower bracket matches in the Open Qualifier for the NA Game Changer series, Riot has disqualified team EQ Cerise after one of their players was caught cheating.

The events happened during the match between EQ Cerise and CLG Red. After Cerise beat CLG 2-1, Riot announced that an unnamed player had used a “prohibited third-party tool.” The result was overturned in a forfeit win for CLG, and Cerise were disqualified from the event.

TSM would later go on to qualify for Game Changers.

Shortly after the announcement, several Cerise players announced their departures from the roster.

Cheating not for controversy for Cerise in Game Changers

After being banned for cheating, more stories started surfacing about Cerise during their run through the Game Changer qualifiers.

The team had to forfeit yesterday series against TSM X after one of their players had to be replaced. The player had apparently made racist remarks

Coach Rohit “CurryShot“ Nathani posted a video clip of the players complaining about the seeding of the event to an admin. One player can be heard saying, “It’s dog-awful. We beat like half the teams seeded above us 13-0 in scrims.”