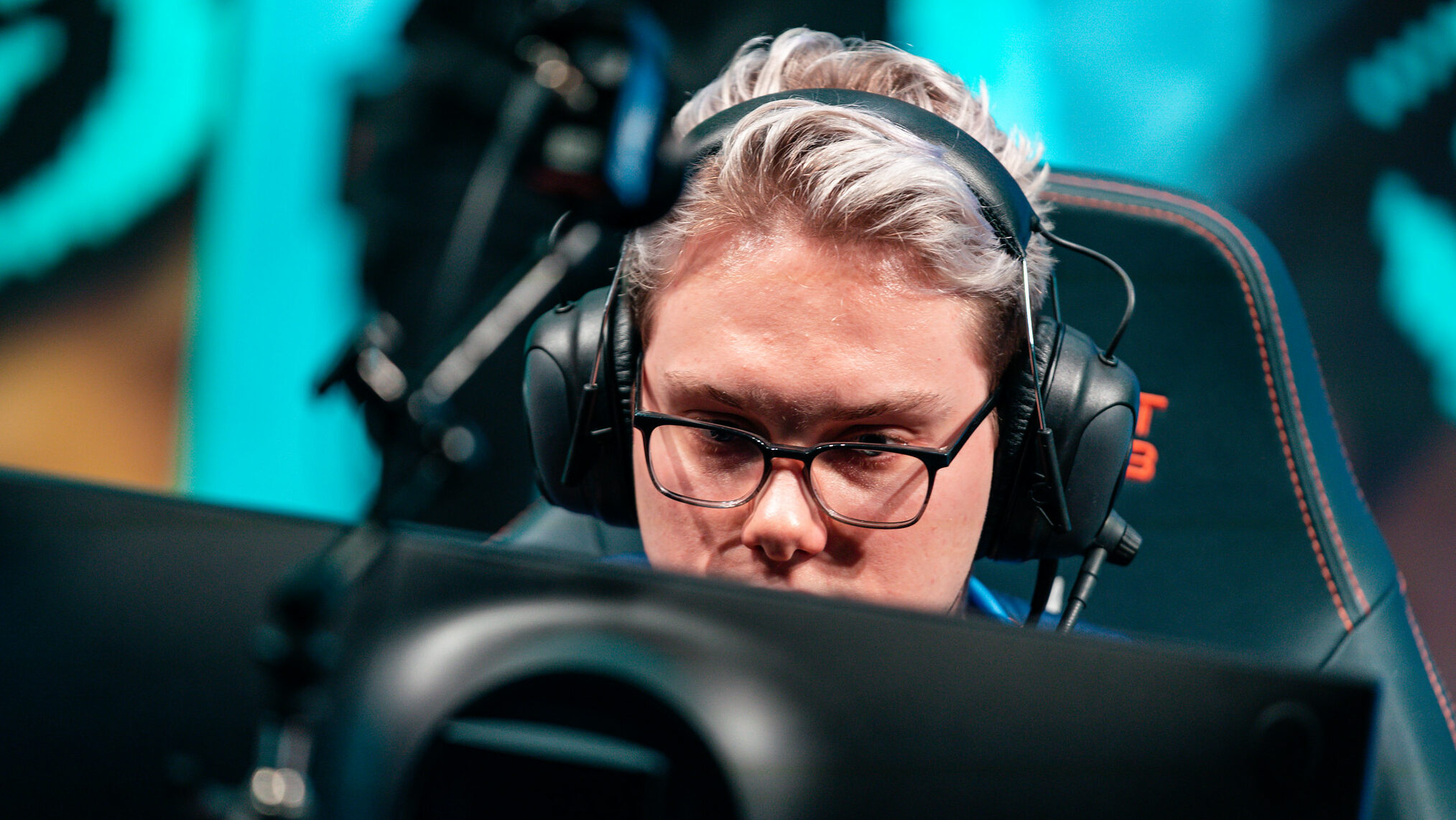 First of his kind

Taking over: Inspired is the first player to win MVP in both LEC and LCS

The 2022 LCS Summer Split MVP is crowned and goes to Evil Geniuses jungler Kacper “Inspired” Sloma, making him the first player to get an LCS and LEC MVP.

Inspired gets the MVP after a banging split where he played the key role in topping the regular split. As the defending LCS champion, Inspired proved this split that he is the stable rock that EG needs going into the 2022 World Championship and LCS finals weekend.

Taking his first LCS MVP award, Inspired becomes the first player in history to win an MVP award in both the LEC and LCS. The Polish jungler won the 2021 LEC Summer Split MVP before moving to North America for this season.

Inspired beat out Berserker, Ssumday, and others in MVP race

While there were a lot of strong candidates in the top 5 of the voting, Inspired undeniably deserves this award. His incredible impact on this split has helped EG become the top contender that it is, months after joining them for 2022.

During the regular summer split, Inspired rocked the highest KDA in his role with 7.4, much more than Team Liquid’s Lucas “Santorin” Larsen at 5.4 in second place. Inspired also got the most kills out of all junglers while dying the least. Even though stats don’t always tell the whole story, these numbers speak for themselves.

Inspired: The key to success for EG at Worlds and playoffs

Going into the LCS finals weekend and Worlds, Inspired will be the key to EG’s success. The team as a whole is very talented, but Inspired seems to be the glue that keeps it all together in both good and challenging games.

EG will be without Danny in the bot lane for the upcoming finals weekend, putting extra pressure on the newly-crowned MVP. At Worlds, Danny will hopefully be back with the team to take on the first World Championship in the organization’s history.

First, EG will fight for the LCS trophy when they face 100 Thieves on Saturday, September 10, for a chance to reach the grand final against Cloud9.

A deserved MVP. EG wouldn’t be close to where they are today without Inspired.