Take your foot off the pedal? Expect no free meals OG!

A journey which started on a strong note by winning multiple Majors but choking at TI and then an eventual reversal by choking at Majors but winning consecutive TI's, has now brought OG to a standstill — a point where they'll have to overcome similar set of circumstances preceding back to The International 2018 days.

OG will have to go through the qualifiers once again to qualify for TI10, after the loss against Team Liquid in the final week of DPC Western Europe Regional League, that nearly set them on the brink of being relegated to the lower division, owing to tiebreakers.

A cacophony of thoughts come to mind, trying to dissect the current iteration of OG, as a unit.

From being a firm believer of OG since before the great betrayal to being a misanthrope at present, is the best way to define the aforesaid thoughts. 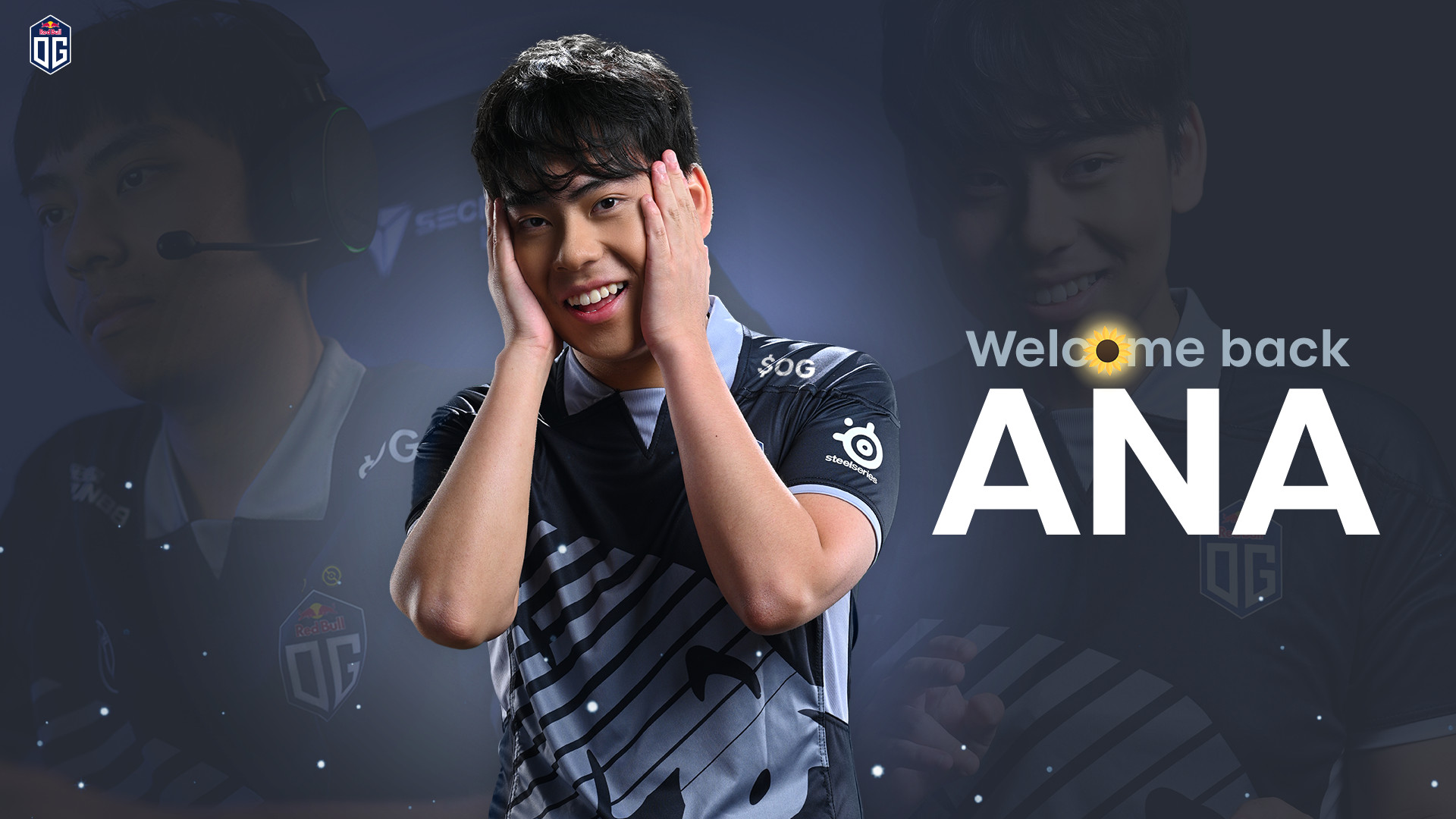 The whole "we are friends & family" facade, or gimmick — to be polite — has simply become obsolete. The org has been busy marketing this tagline of old to the community, however, these words do not seem to justify their actions.

Has complacency kicked in? Or better yet, has their over-dependency on Anathan "Ana" Pham turned out to be their Achilles' heel?

The entire friends & family gimmick goes for a toss right here. Ana is the core that always seems to cast a big shadow on OG, specifically his "proxies", and their apparent stability.

OG's failure to qualify for TI10 through the invite system is a miserable outcome for the reigning TI champions, and will have to grind through the closed qualifiers, although the question still lingers as to whether or not Ana will play after his apparent MIA during the tiebreakers.

When things go wrong and you're unsure where to go next, the only source of sunlight that you feel like turning to is your friends. Your family.

The ones that love and accept you for exactly who you are.

Getting back to the point, the likes of Igor 'iLTW" Filatov, Yeik "MidOne" Nai Zheng, Sumail "SumaiL" Hassan and others have always been proxies for Ana, a means to an end to fill the void until the latter returns, and OG's gimmicky motto of "friends & family" goes for a toss right here as they conveniently indulge in Pizza Party (a terminology for players being given a boot/kicked).

OG have come full circle, and once again find themselves at the start point, having to go through the qualifiers in an attempt to defend their title at TI10. Their strength of playing around Ana has also become their weakness.

Irrespective of how talented a player is, complacency will bite you. Making sporadic appearances only to win big money and going on a hiatus only shows lack of dedication and commitment — a recipe for disaster.

Take your foot off the pedal? Then don't expect free meals. As simple as that.