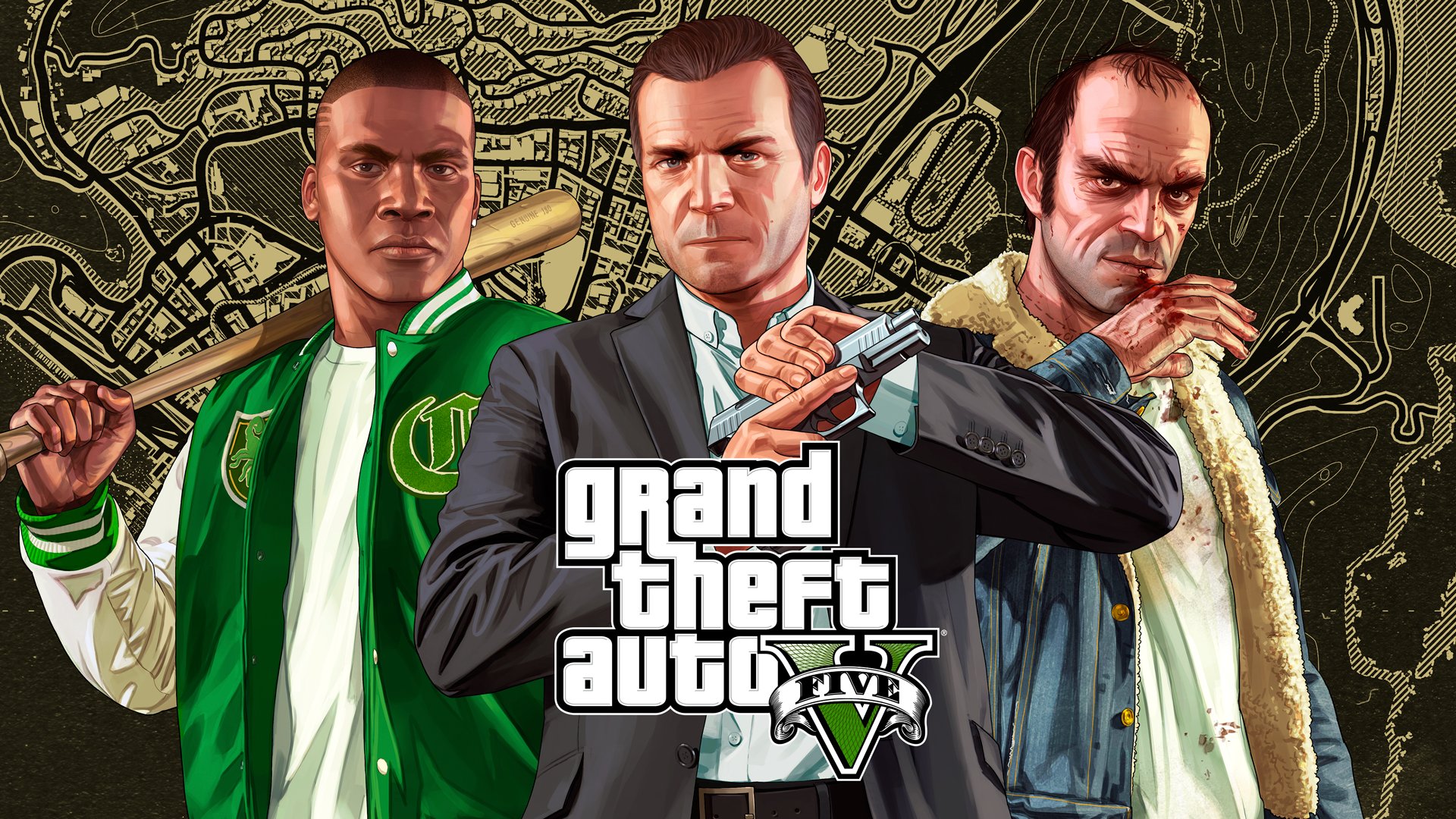 On the 6th of July, the Flat2VR community announced that Take-Two Interactive submitted a DMCA request to remove all VR Mods for games they’ve published.

Luke Ross, a freelance developer known for making VR Mods for games that lack the native support of such a feature, was the specific target of this request.

This isn’t the first time Take-Two has targeted dedicated modders with DMCA claims. The company has been consistently trying to eradicate most of the biggest GTA mods for the past couple of years, including projects from much older titles like GTA San Andreas.

This was likely due to the release of the Grand Theft Auto: The Trilogy, which remastered GTA III, Vice City, and San Andreas – and, as we all know, was a disaster of a release.

Now, Take-Two might have completely different plans, like something similar to what Bethesda did with their Creation Club – but this feels too similar of an attack to the previous wave which specifically targeted mods that would provide some competition to their Remastered trilogy release.

New VR games on the horizon?

Rockstar Games already had their first foray into VR with L.A. Noire: The VR Case Files; a recreation of seven cases to be experienced entirely in VR. It was a relative success, albeit quite buggy.

Now that VR technology has been advancing quite quickly, it’s expected that the biggest companies in gaming are ready to give VR another go.

San Andreas has been confirmed as an Oculus Quest 2 release, so this wave of VR Mod bans seems increasingly suspicious. Luke Ross went out of his way to avoid using any Take-Two IP in his Mods, so this feels like another attempt at taking competition out of the picture before they release their own official products.

With GTA V being now 8 years old and RDR2 nearly 4, it feels like the perfect time for Take-Two and Rockstar to make with both these games and Mafia what they did with L.A. Noire.

Capcom has been showing that this approach works, with now three Resident Evil titles being available in VR.

Regardless of what they have in mind, Take-Two’s DMCA requests are undeniable anti-consumer acts. They allegedly didn’t highlight any issue with the mod’s creators being financially supported through Patreon. They just seem to want the mods gone.

If they will indeed release VR versions of their Rockstar titles, this is just yet another anti-competition display that, judging by how poor the GTA Trilogy was, is necessary for these releases to succeed.

If their official versions were good enough, these mods wouldn’t need to be DMCA claimed out of existence, people would just stop playing them.

If the official GTA in VR is anything like the definitive edition, then it will be a hard pass. There's a reason that Take-Two needs to nuke modders - because mod makers can do a better job than the official developers.