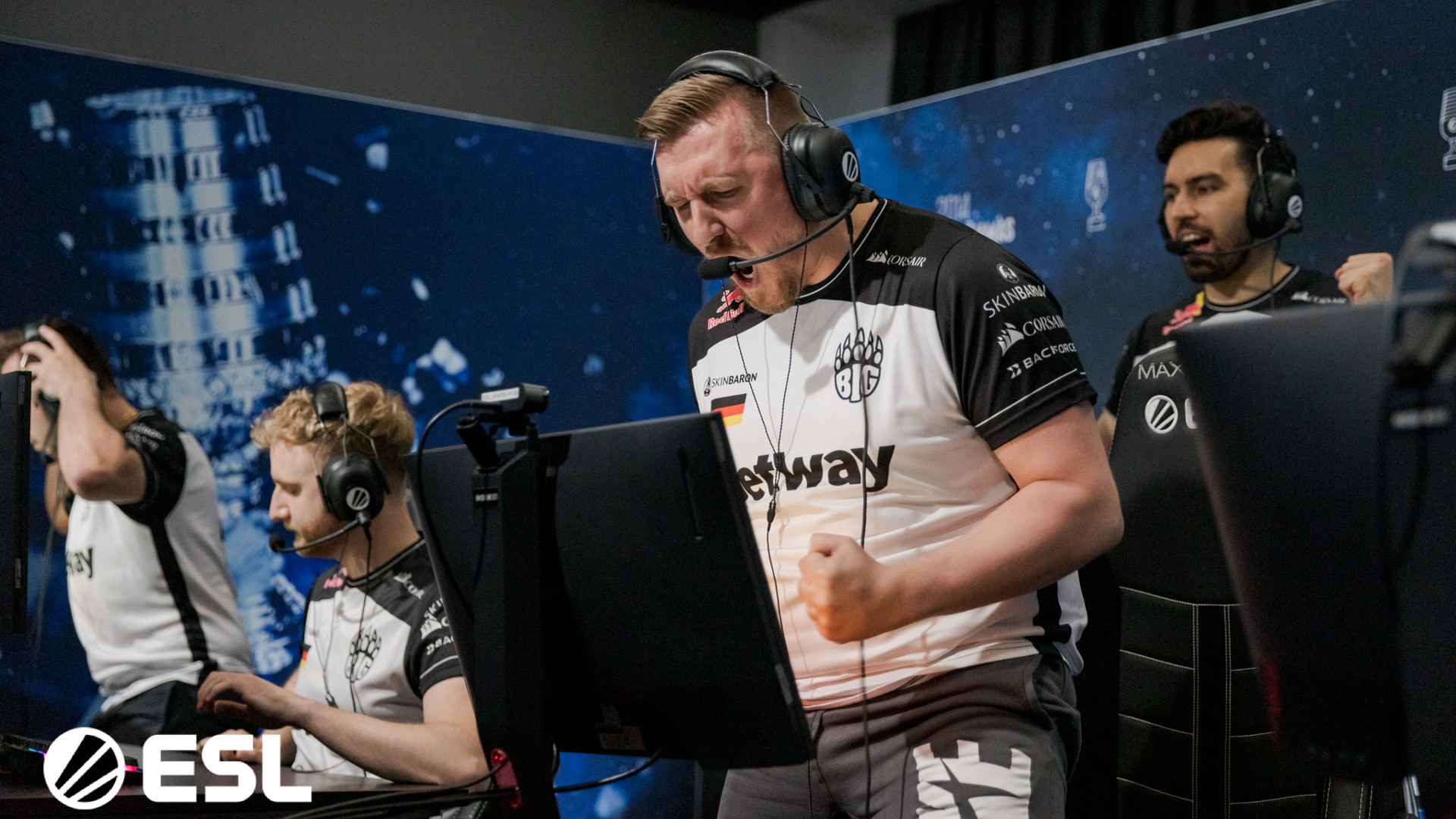 A clear message to G2

Both tabseN and gob b had recently been linked with a move to G2. But the duo won’t be moving to the other side of Berlin, as BIG gave their IGL tabseN and coach gob b a five-year contract extension.

The grandfather and father of German CSGO will remain with the organization until 2027.

tabseN was one of the founding members of BIG back in 2017, following a stint on NRG. If he serves his entire new contract, he will have been with the organization for 10 years.

Another founding member, gob b has been with the organization in various roles. Initially part of the lineup as a player, he has since worked as a manager and academy coach and helped develop the VALORANT team.