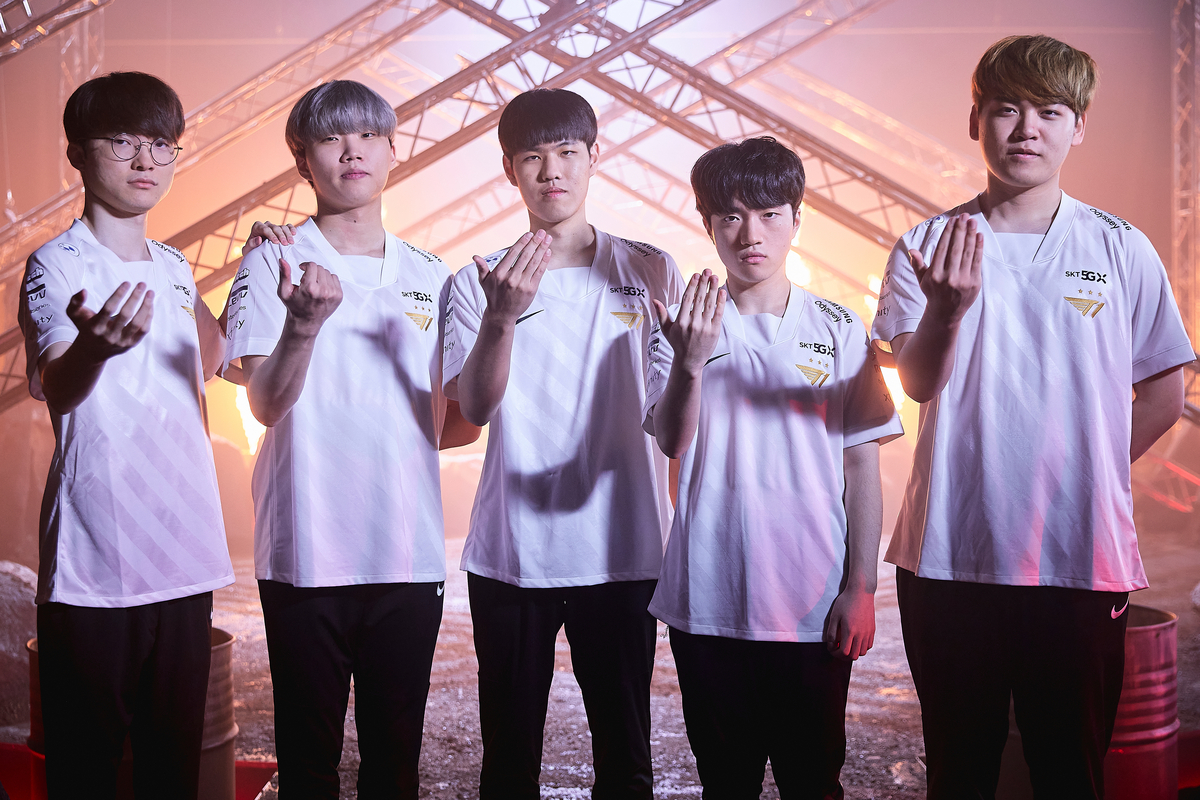 T1 have eliminated Hanwha Life Esports from Worlds 2021 in a one-sided 3-0 sweep series on Oct. 22, 2021. In doing so, they advanced to the semifinals and positioned themselves as favorites.

The three-time World champions asserted dominance from the start of the series, and they faced questionable drafts from Hanwha Life Esports’ side. Overall, the series featured one-sided games.

T1’s solo laners showed up throughout the series, with Faker playing his role to fruition: to neutralize Chovy in the mid lane. In Games 2 and 3, Faker’s Lissandra counter nullified Chovy’s LeBlanc, helping T1 take over the map.

As T1 won, they reached the Worlds semifinals for the sixth time in the organization’s history. They have never been eliminated before the semifinals of the World Championships in which they participated, and the tradition continues.

Despite Hanwha Life Esports' elimination, they will leave the tournament with a small achievement: they have gone the furthest a fourth seed has gone at Worlds. Indeed, previous fourth seeds from the main regions have crashed either in the play-ins (MAD Lions in 2020) or during the group stage (LGD Gaming in 2020 and LNG Esports in 2021).