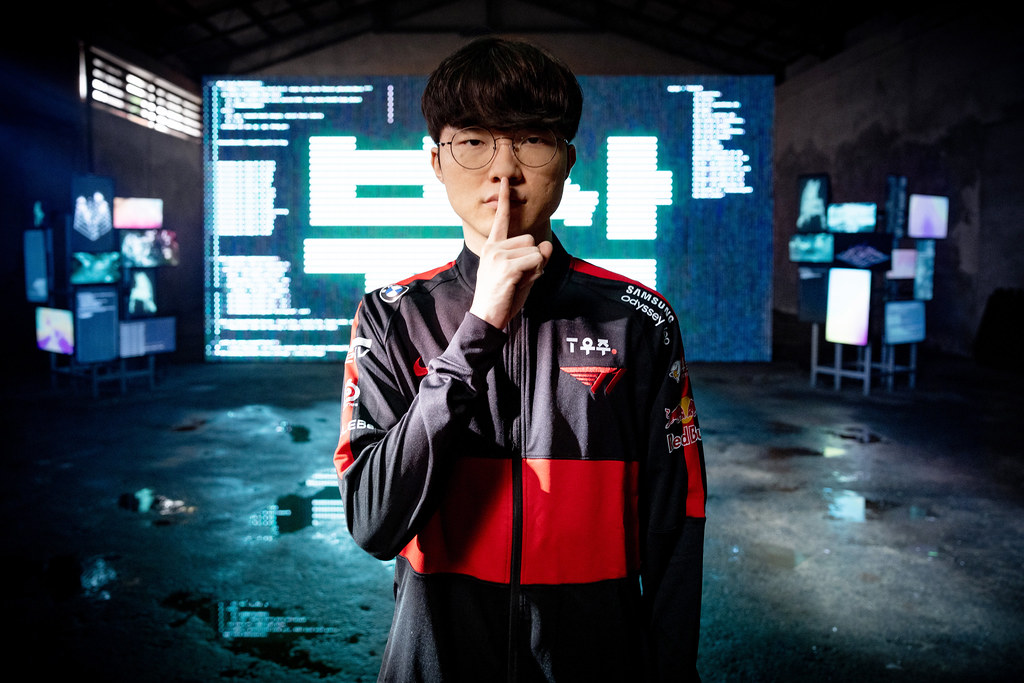 The truck is on its way

By defeating DWG KIA in the semifinals, T1 has successfully qualified for the 2022 LCK summer playoffs. Despite coming in as a clear favorite, the series was anything but close.

It looked like a clean victory for T1 as they were 2-0 up. However, DWG KIA didn’t want to go out quietly. In a surprisingly strong fashion, they tied the series 2-2, and silver scrapes were coming.

T1’s resilience and mostly draft difference proved vital for their success, and DWG KIA was denied the reverse sweep.

With the win, T1 qualified for Worlds 2022 and locked group stage participation alongside Gen.G, whom they will meet in the 2022 LCK summer finals. The final is set to be played on August 28.

Today’s game had a lot of coaching decisions, which could ultimately lead to more hatred against the coaching staff. During Game 3 of the series, Nuguri was subbed in for Burdol, and DWG KIA won confidently.

However, the coaches decided that in Game 4, they should switch Burdol back. Despite it paying off and them tying the series, it wasn’t enough in the end.

Game 5 was a disaster, and DWG KIA’s draft was not something you can usually see in a Game 5 of a series.

T1 facing DWG KIA is one of the most anticipated matches in the LCK. Both have been performing well internationally and have shared a lot of domestic titles between them.

The previous record for the split was held by T1 vs. Gen.G, which peaked at 681 434. This is almost double the record of this split, and it has the potential to increase even more. The higher the stakes, the better.

The final between T1 and Gen.G is expected to break all current records.

What’s next for DWG KIA?

DWG KIA is one of the most established LCK teams. Even though they are in a challenging period, based on their standards, they still have a chance to qualify for the World Championship.

The team will have two opportunities to qualify through the regional finals. Firstly, they will face off against Liiv SANDBOX, who are one of the most promising teams in the league. The winner will secure the 3rd seed for Worlds 2022.

The loser of the match will have to face the winner of DRX & KT Rolster for one final shot at Worlds and the 4th seed of LCK.