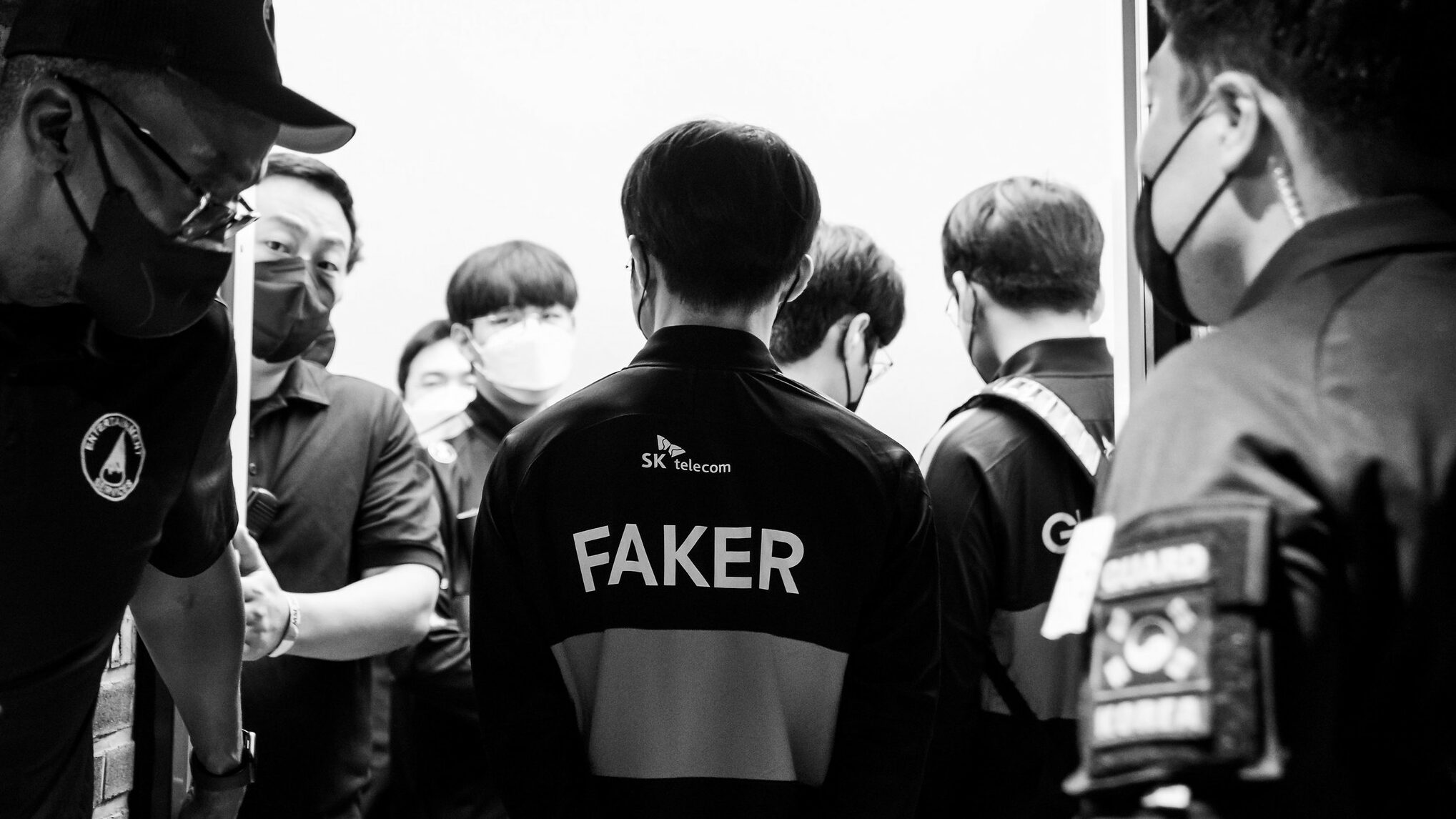 T1 sends a message to the fans, asking them to respect player privacy

T1 has had enough of the minority of their fans that has become too extreme.

In a recent statement from the organization, they asked fans to keep distance from the players and respect their safety and privacy. The statement came after certain fans have reportedly been waiting around the T1 HQ and the player’s private team houses.

T1 asks the fans not to wait for players outside of the HQ, houses, or LoL Park where the team plays in the LCK on a weekly basis. The disturbance from fans has seemingly affected the players, especially before and after games, where they need to be fully focused.

While the message from T1 is fairly light and calm, it’s no secret that the organization has been dealing with some extreme fans lately. Recently, a group of fans parked a truck in front of LoL Park with a sign criticizing the coaching staff.

Some fans have been actively demanding that the team gets a new coaching staff, more specifically, someone who has won Worlds previously. This is just one of several instances recently where T1 fans put out harsh demands for the team.

Even mid-laner Lee “Faker” Sang-hyeok, the biggest star of the organization, has been forced to file a lawsuit against anti-fans for their continued harassment.

At this point, everyone is aware that T1 has a group of fans that have crossed the line from fandom to direct harassment. It has proven to be a big issue to control those types of fans. This message is another attempt.

They could also be targeting genuine fans that get a little too excited about seeing their favorite players.

These fans are getting out of hand. Let them know, T1!