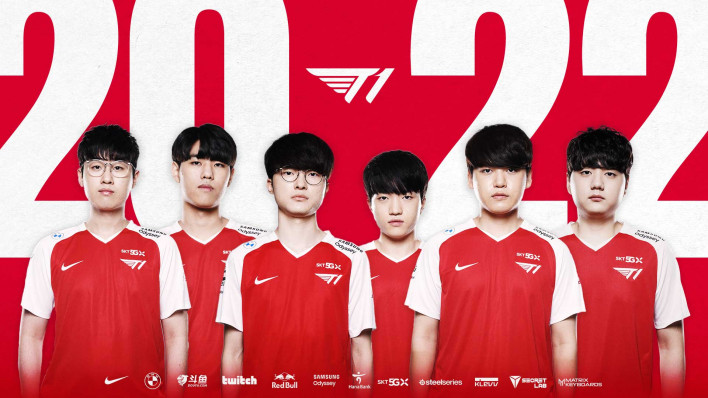 T1 has become the first team to ever secure a perfect 18-0 season in the LCK. They completed their feat by defeating DRX on the final day of the regular season in 2-0 fashion.

Since the foundation of the LCK back in 2015, not a single team managed to remain undefeated for an entire season. T1 has now broken that record.

Nobody could stop us! We were UNDEFEATED this 2022 LCK Spring Regular Season.
Time for the Playoffs!#T1WIN #T1Fighting pic.twitter.com/b1dnmkDlbA

The only other team to ever go undefeated in a regular split was Fnatic back in 2015, as they dominated the EU LCS.

In the final series, midlaner Lee "faker" Sang-hyeok honored his nickname "The Unkillable Demon-King" by not dying a single time, securing a K/D of 12-0.

T1 enters the playoffs as absolute favorites and looks set to secure a spot in the Mid-Season Invitational.

They haven't managed to win the event since 2017. They lost the semi-finals in 2019 against eventual winners G2.