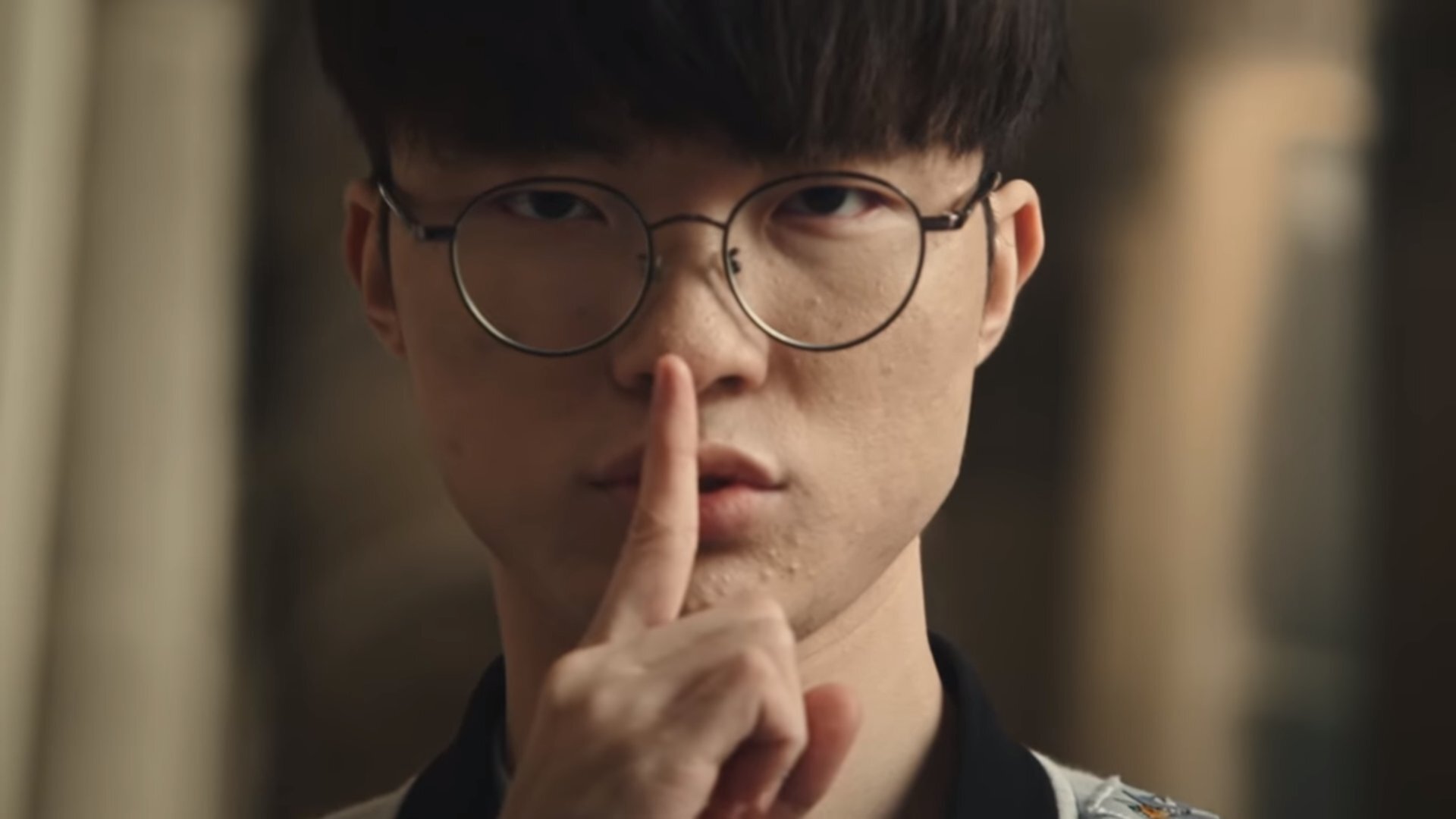 Mess with the GOAT and…

“Despite T1’s repeated requests towards those that leave malicious comments, we found that not only were there more of these comments, but also have gotten more malicious. The player, the player’s family, and all those around him continue to suffer on a mental level, so we had no choice but to file a criminal lawsuit against those that left such spiteful online comments.”

Furthermore, they added that they will “continue to monitor online comments to see if there are such spiteful comments that can be criminally implicated towards Faker and the T1 players.”

Constant harassment is sadly nothing new

As it is an ongoing case under investigation, Faker’s representatives have been cautious with disclosing information to the media. To protect the identities of those they are suing, they couldn’t specify how many people they sued, nor could they comment on the severity of their harassment.

Faker’s case falls under Article 311 of South Korean Criminal Act. According to the translation of “Korea legislation research institute,” the Article reads: “A person who publicly insults another shall be punished by imprisonment or imprisonment without prison labor for not more than one year or by a fine not exceeding two million won ($1530,56).”

Owing to the maliciousness of individuals affected by this criminal lawsuit, APEX Law representatives believe that “the sentencing will be much harsher than a simple 1-2 million KRW fine.” They also didn’t exclude the potential of more future legal actions, including civil lawsuits and actions against specified online communities.

T1 has also issued an official statement confirming the case. They also echoed the message from Faker’s representatives, as they believe the personal attacks are unacceptable and promised to “proactively take legal action to protect our players.”

This isn’t the only legal case of this sort for T1, as they filed lawsuits against fans who verbally attacked their coach, Kim “Moment” Ji-hwan, earlier this year.

T1’s CEO Joe Marsh also pointed out the problem of fans “crossing the line of fandom and fanatical,” referring to the recent KT Rolster case of fans sending a weapon to its practice facility.

T1 keeps having issues with their fans after dealing with the Nick “LS” De Cesare controversy in 2020. As they are among the most popular esports organizations, it is not surprising to have many haters.

The fans will have to think twice next time they want to insult Faker, especially if he wins this case. Faker sets standards on and off the Rift, like Cristiano Ronaldo and LeBron James do in traditional sports.

Instead of sending hateful messages, those ‘fans’ should queue up and play an Alistar game, where they could learn that if “you mess with the bull, you’ll get the horns.”