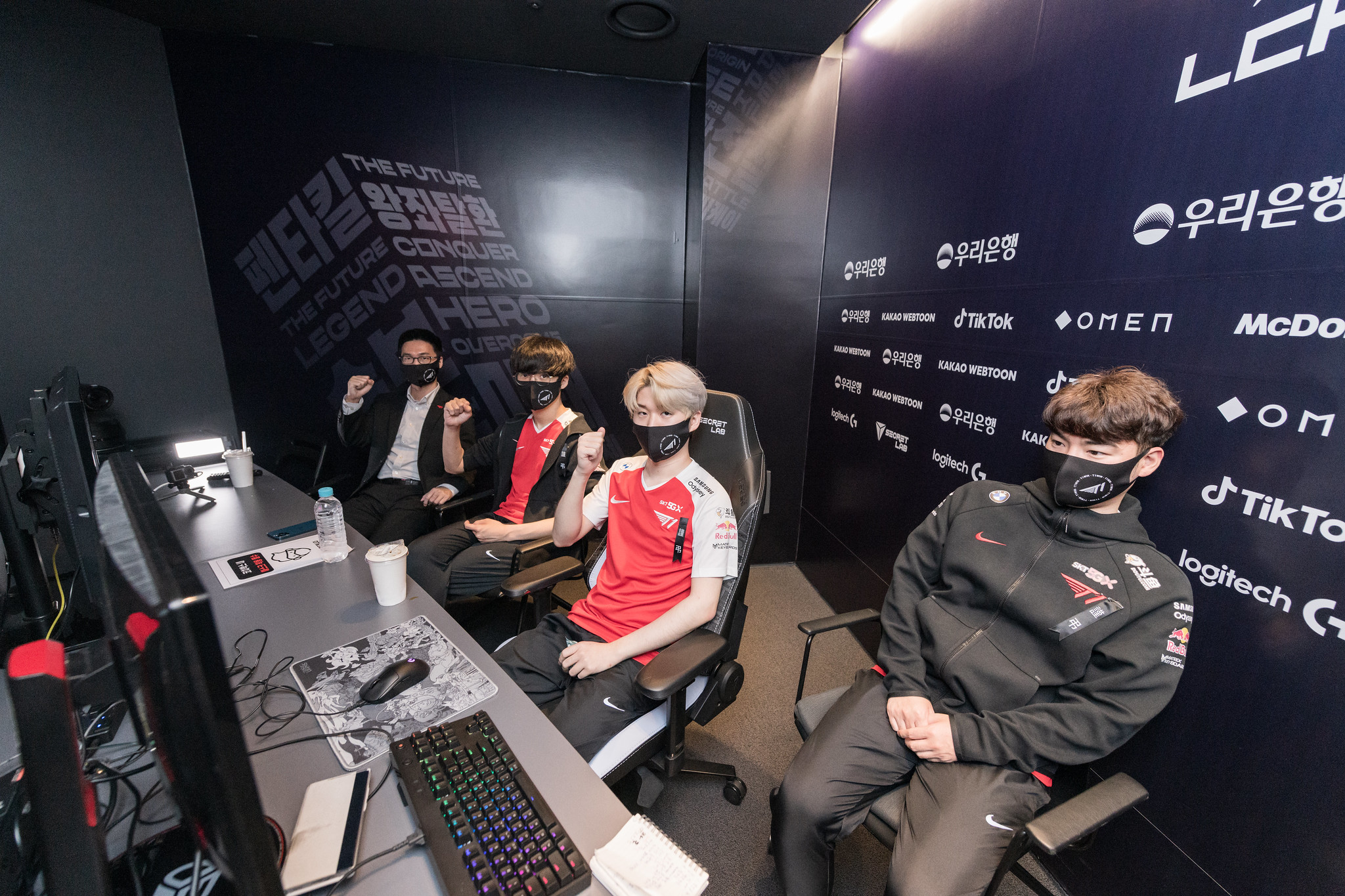 T1 have announced that an employee has tested positive for COVID-19, and that players and their direct staff would be undergoing tests ahead of the 2021 World Championship. The organization broke the news on Sept. 17 on their social media accounts.

Although none of the staff and players have shown symptoms, a positive test would lead to a mandatory two-week quarantine. Furthermore, they may be unable to fly to Reykjavík, Iceland where the World Championship is set to take place.

The news may prove disastrous if some members test positive, especially if a player does. Indeed, T1 would have to start a substitute until the player becomes available, if the player is allowed to cross borders following their post-diagnosis quarantine.