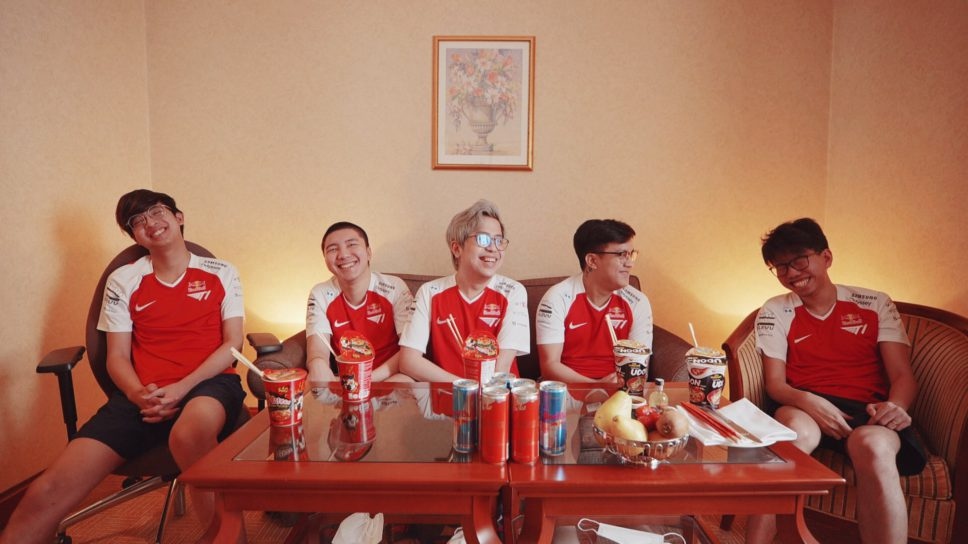 T1 dumpster Alliance out of TI10

Alliance vs T1 kicked off day three of the TI10 Main Event. Alliance, the European DPC leaders, opted for a not-so-new lineup with a Morphling while T1 opted for the 23savage classic, Wraith King, and Kuku’s Magnus.

At 24 minutes, 23savage went on a beyond godlike streak with T1 being ahead with a massive 14k gold lead. Alliance seemed like a unit, struggling to find any synergy, with no clear objectives or aim in mind.

By 30 minutes, T1 was knocking on Alliance’s base while the latter looked like a helpless puppy wandering around in the dark. Although there were some signs of revival, thanks to T1 overextending their hunger pangs and losing three cores in process, the gold deficit was still big enough to not cause even a dent.

Needless to say, T1’s Lina and Wraith King proved to be Alliance’s nightmare as the SEA juggernauts won their first game in the lower bracket elimination series convincingly.

Game two was a repeat episode of the first one. Alliance looked sloppy, T1 looked cheesy and 23savage looked scary. Alliance once again opted for a predictable draft relying on Nikobaby’s Medusa as their carry and a Tidehunter as they offlane, trying to disrupt momentum by playing the AoE angle.

In response, T1 picked Slark on 23savage and the iconic Earthshaker on Kuku along with an Ember Spirit on Karl. By 31 minutes, T1 got a full set of rax on the mid lane and continued punishing Alliance for their complacency in the series, and unfortunately, in the tournament.

Alliance were cornered and could never put up even a good fight while making their exit from The International 10.