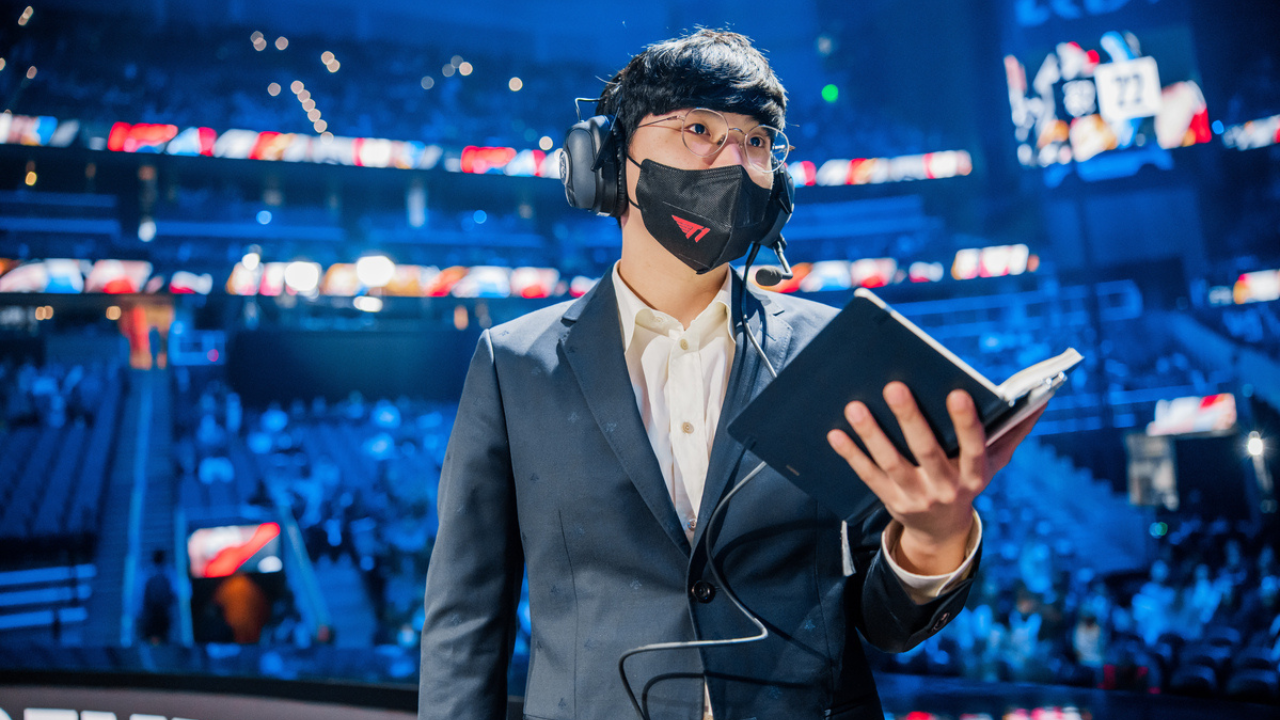 T1 Bengi: first coach to become Worlds champion both as a player and a coach?

T1’s head coach Bae “Bengi” Seong-woong has the opportunity to become the first ever to win Worlds as both player and a coach. After T1’s semifinal triumph vs. LPL champions JDG, the LCK legend could win his fourth career Worlds title.

Although rarely considered the best jungler in the World among his peers, his name is forever engraved in the LoL esports history books. Bengi’s incredible team play, IQ, and clutch factor made up for his “lack” of mechanical prowess.

Despite being surrounded by all-time great superstars such as Faker, Jeong “Impact” Eon-young, Jang “MaRin” Gyeong-hwan, Lee “Wolf” Jae-wan, Bengi served the “glue-guy” role and played a supportive playstyle to enable his carries. And yes, he was terrific at it.

Now, he has a unique opportunity to make history again. If T1 wins the 2022 Grand final vs. the winner of the Gen.G vs. DRX matchup, he will become the first Worlds champion as a player and a head coach.

Bengi’s former teammate Lee “PoohManDu” Jeong-hyeon, and Season 3 Worlds champion, had that opportunity last year. As a coach of DWG KIA, he reached the Worlds final, but lost to EDG.

Bengi: “The players were working so hard for this”

After T1’s decisive semifinal victory vs. JDG, Bengi spoke about their Worlds journey in a post-match press conference.

“The fact that we were able to make it to the Worlds finals is mostly because the players were working so hard for this, and they were able to actually step up so much in terms of their performance and their form. They all share one theme, which is Worlds,” he said. “As a coach of T1, I want to say it is more about our players working really hard. To some of the players it’s going to be their first Worlds finals, while some already have a lot of experience in finals. I want to make sure we can end this whole journey on a good note,” Bengi concluded.

T1 had a turbulent 2022 so far. After a fantastic spring split, T1’s level significantly dropped, and Gen.G took over as the undisputed best LCK team during the summer split. Even though Bengi stepped up as a head coach following the T1 coaching staff drama just before Worlds, the team massively improved in a short period of time.

We are in for an epic Grand final in Chase Center and possibly a rematch of both LCK finals if Gen.G wins. Bengi is a born winner, but he can’t steal Barons and gank for Faker anymore. This time around, he has to replace “jungle kingdom” with “draft kingdom.”