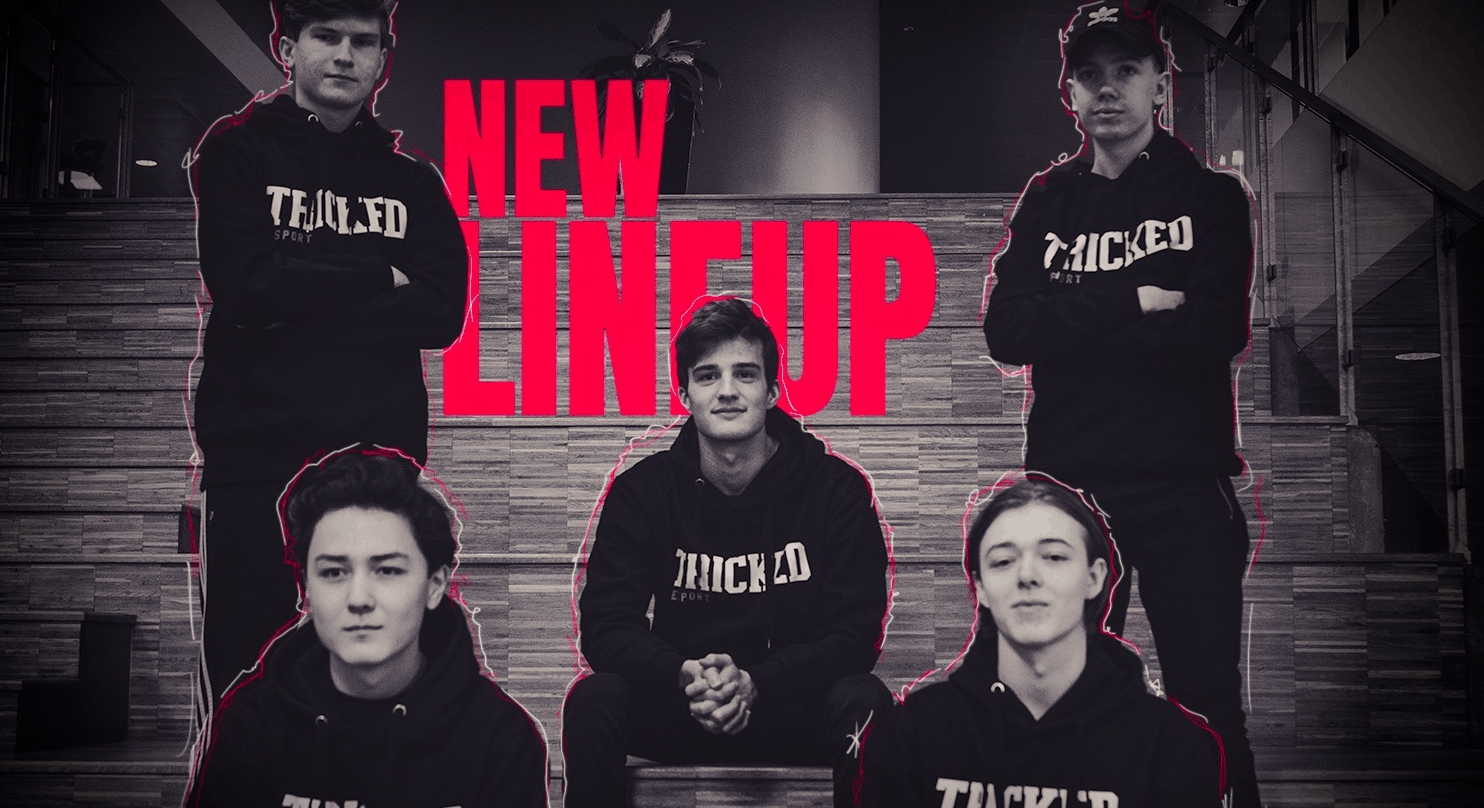 Swedish investment company RightBridge Ventures Group has acquired a majority stake in Danish esports organization Tricked Esports. If the deal gets approved, Tricked will be under the same ownership as Team Singularity.

RightBridge has paid around $5M in shares to acquire an 80% stake in Tricked Esports ApS, Tricked’s parent company. The current owners of Tricked, EMLIKA ApS, Nebbegård Invest A/S, and JV Equity will receive a 17% stake in RightBridge.

With the transaction, Tricked will fall under the same ownership as Team Singularity, tournament platform Epulze, and Knacks, a yet-to-be-launched agency.

Asides from being an esports organization, fielding Danish teams in CSGO and League of Legends, Tricked Esports is mostly known as an educational program within Denmark. It offers a coaching service, works with school programs, and recently launched d a partnership with the city of Copenhagen.