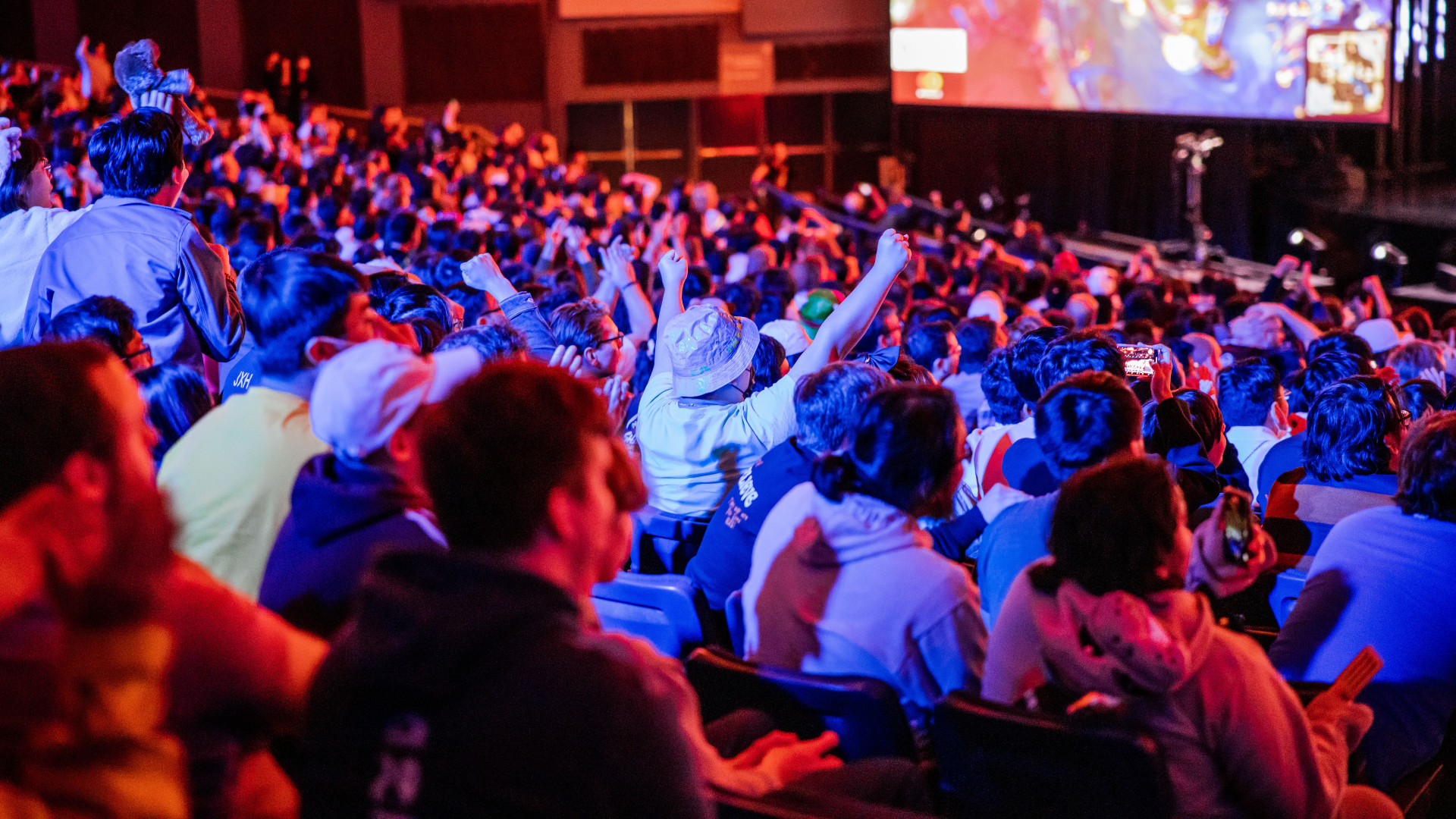 Waiting for the playoffs of Worlds 2022 feels like being a kid again and having to exist through the excruciatingly long days just before your birthday. To alleviate the ennui, Jaxon tasked intrepid writer Benjamin Mock with digging up some mind-blowing stats and facts about Worlds 2022.

Gen.G midlaner Jeong “Chovy” Ji-hoon is one of 32 players who have qualified for Worlds in four consecutive years. However, he is the only player to have achieved that feat on four different teams: Griffin in 2019, DRX in 2020, Hanwha Life Esports in 2021, and Gen.G in 2022. What’s more, he has qualified for the playoffs in all four of his Worlds appearances.

Worlds 2022 has been light on pentakills, with the tournament only having had two so far. However, let’s all offer up a prayer for T1 ADC Lee “Gumayusi“ Min-hyeong to help him avoid a heartbreaking milestone. If Gumayusi can’t find a pentakill at Worlds, he will become the first player in history to record multiple double kills, triple kills, and quadra kills without also recording a pentakill (Gumayusi currently has two of each).

By now we’ve all seen the memes about North America and their abysmal three-win group stage performance. But let’s rub a little salt into the wound. By failing to get a team out of groups, North America becomes the first host region to not have a representative in the Worlds playoffs.

We’ve seen a record-breaking number of champions at Worlds 2022 but not every pick pans out. Miss Fortune enjoyed a 47% win rate during Play-Ins but she’s 0-5 in the main tournament. Meanwhile, Varus went 4-0 in Play-Ins but laid a big ol’ goose egg in the main event, going 0-7 in Groups. The other champions are have a 0% win rate in groups are:

Obligatory reminder about the plight of T1

My colleague Yohan Markov thought it was pertinent to remind readers that T1 is looking for their first Worlds title since 2016. To quote Yohan: “I know it’s obvious but some people might have forgotten and its been like 6 years which is wow….”

Saving on the air miles

Worlds 2022 features the least amount of individual nationalities at the tournament since 2016. Just 23 nationalities are present at Worlds 2022, six less than in 2021. For comparison, Worlds 2016, the final year before Play-Ins were introduced, featured 18 nationalities.