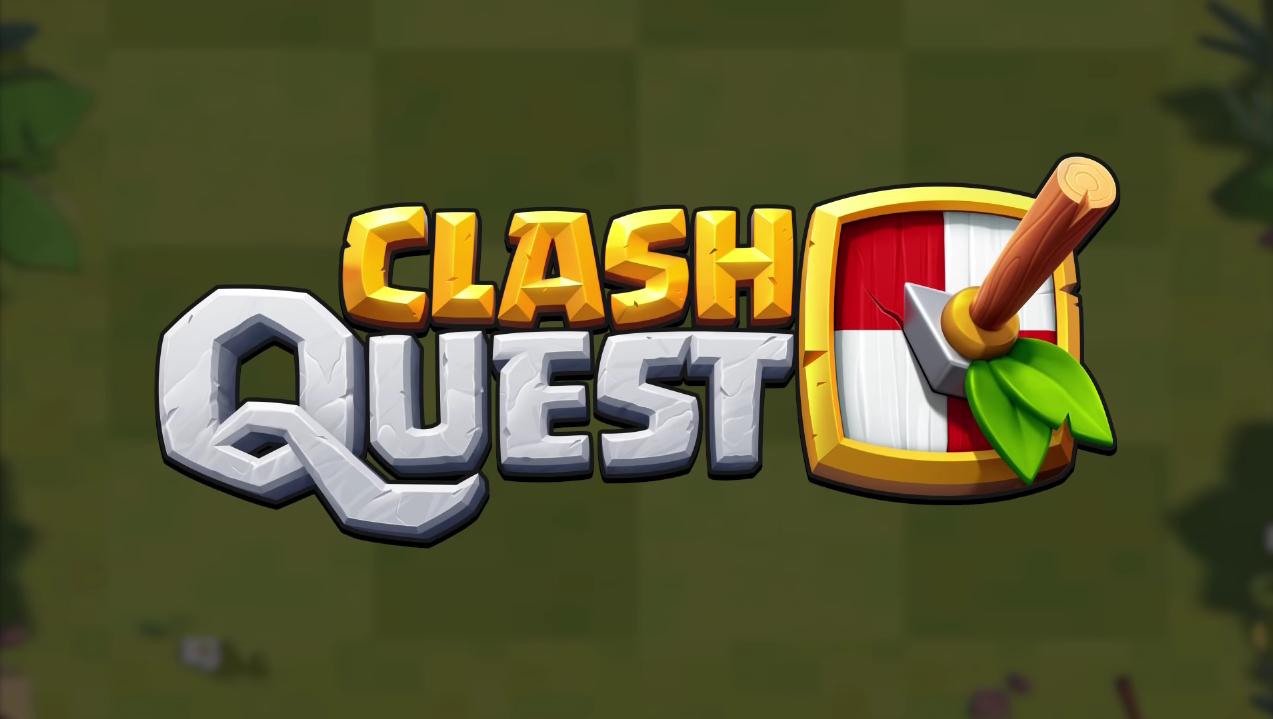 Another one bites the dust

Supercell is famous for its popular mobile games like Clash Royale and Brawl Stars, but the company is also known for more things – and that is killing games.

Now, the Finnish developer has said that it will be ending development for Clash Quest, a turn-based strategy game where players made troops and attempted to create combos to win games.

“At Supercell, it’s well known that we set very high standards for our games,” Supercell said in a statement.

“Because of this, even after the recent design changes we implemented just before the summer break, we felt Clash Quest still didn’t reach the bar we were aiming for. In the end, we feel this is the right decision for the game.”

Supercell employs a unique strategy for developing games. It releases an early beta version to a small region to take community feedback and further develop the game.

Based on the reception, it decides whether the game meets its standards and deserves a wider release. Clash Quest, however, wasn’t one of them.

The game now joins titles like Hay Day Pop and Rush Wars in the Supercell graveyard.

Clash Quest was one of three Clash games announced in April 2021. The other two are Clash Mini and Clash Heroes.

At that time itself, Supercell had said that it could kill the games if they didn’t meet its high standards.

Clash Quest will now be delisted from the application stores to prevent more downloads. Additionally, players will no longer be able to make in-game purchases.

Players who have already spent money in Clash Quest can transfer their purchases to any other Supercell title by contacting customer support.

Supercell has said that it will begin the server shutdown in about six weeks. Thus, players have until late September to transfer their purchases.

It certainly takes a lot of will-power to cancel a game after being in development for so long. Maybe that's why Supercell has been so successful..