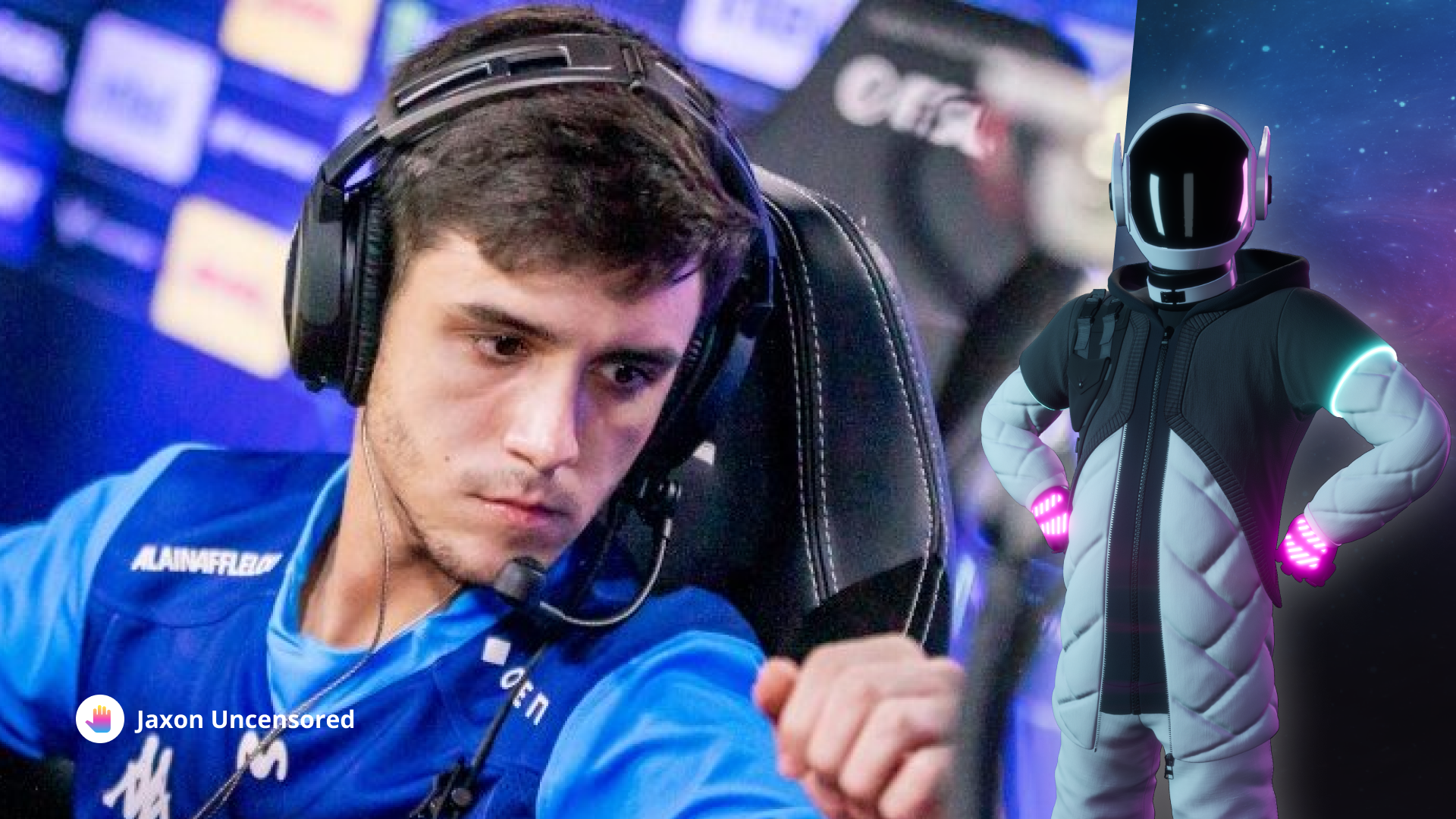 Adding SunPayus is a clever way to replace Spinx, rather than hades

And yes, he sort of is. But he also sort of isn’t.

SunPayus is a direct upgrade on hades; to the point where using him as a hades replacement is kind of a waste.

The Sun is a star

If you’re going to name yourself after a star, you better be a star; and SunPayus is exactly that.

There are only seven players so far this year with a higher CT side rating than SunPayus – one of which is SENSEI, which, whatever, and the other six are incredible players.

NiKo, sh1ro, Ax1le, blameF, s1mple and… XANTARES. Alright, fine. But he does play in tier two, so at that standard, he is incredible.

SunPayus has a higher CT side rating than ZywOo this year. A much higher rating than hades (1.33 to 1.16) and Spinx (1.25) make him somebody who will be a superstar on the CT side, just like Spinx.

The Israeli rifler is nearly a full 0.2 rating higher on the CT side than the T side. SunPayus is about 0.4 higher.

ENCE need a superstar on the CT side to replace Spinx – he carries their defence – and that’s exactly what SunPayus is.

hades was never ENCE’s carry; he was a stable AWPer who rarely made mistakes, but was not the player the team was built around. Spinx was.

Spinx isn’t a massively aggressive player, but he’s deadly with space. In the mid round situations, he’s amazing.

SunPayus will be the centre of this system, fittingly enough, making him more of a Spinx replacement than a hades one.

So who replaces hades?

Finding a replacement for Spinx on ENCE’s budget is near impossible.

It’s much easier – and cheaper – to find an AWPer who can output massive CT side numbers and decent enough T side ones, than find an absolute gem rifler who does the same.

That means hades’ replacement can be almost anyone.

In theory, dycha and Maden will remain as aggressive players, SunPayus will take up many of Spinx’s positions and Snappi will remain in the same places.

Assuming they all stay, of course.

That means ENCE will need a passive rifler who is happy to do some difficult, boring roles that hades often did. Anchoring, holding space, activating later in the round.

This player would need versatility, intelligence, patience and probably still need to be very mechanically gifted; after all, they might need to be holding AWP angles with rifles.

The name that comes to mind immediately is valde.

valde can be a deadly late round player, a site anchor, can be passive when needed and is gloriously versatile.

He can do nearly anything, and is essentially a support player with star player mechanics; exactly what ENCE would need.

ENCE have previously used Snax in Spinx’s roles, which could work; but it would make SunPayus more of a hades replacement.

Which is fine, but… kind of a waste.

Let the Sun shine, and you’ll reap the rewards.