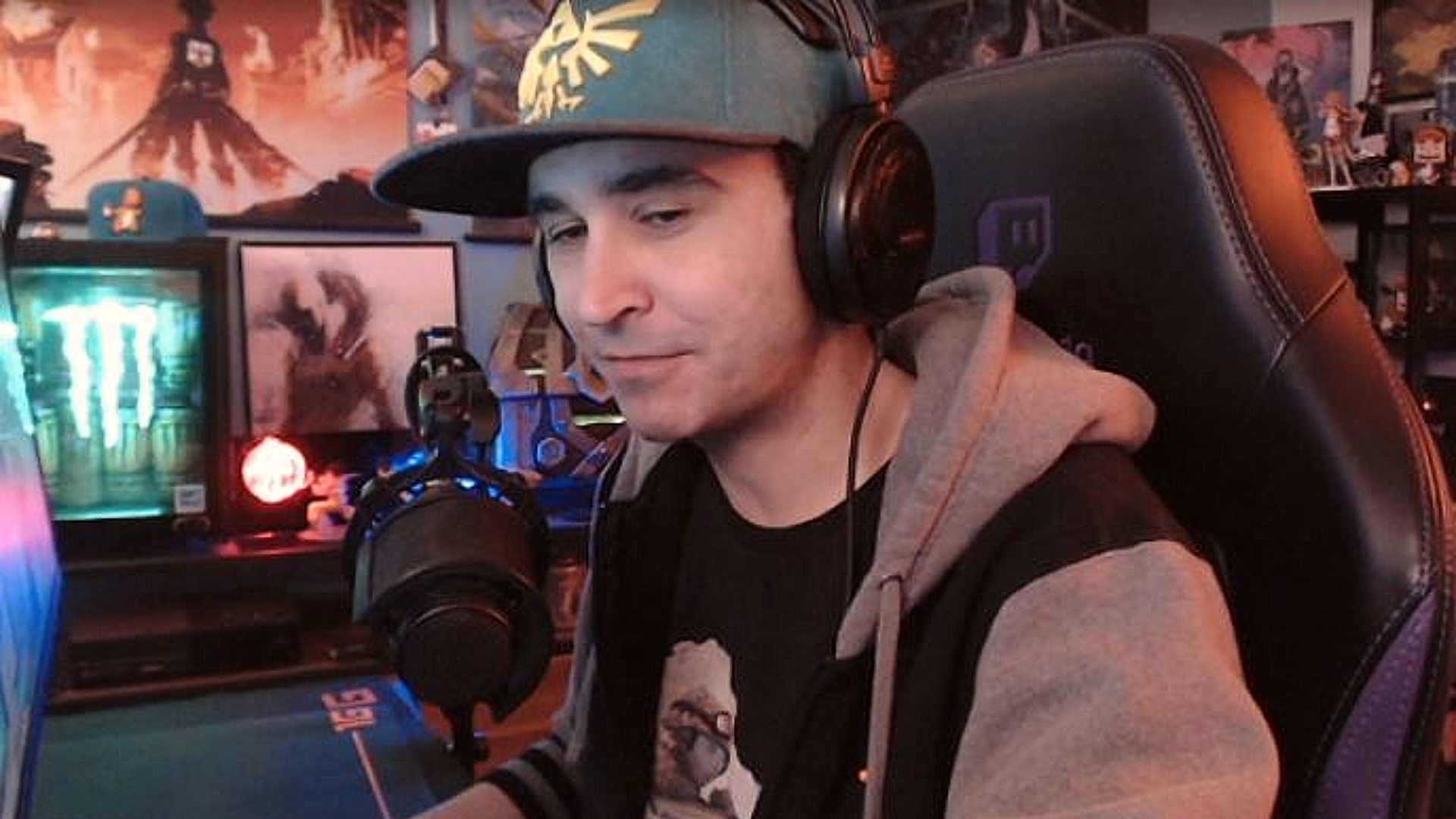 The news that Twitch was removing the 70-30 subscriber revenue split in favor of a 50-50 model was predictably ridiculed by many of the top streamers – with names like Jerma, Nmplol, and CodeMiko discussing a potential move to YouTube. Now, Summit1g has weighed in.

Summit1g has been a hallmark of the platform for a while, but even he admits that he’s worried about what the change means for the future of Twitch.

“It seems to me like Twitch is trying to get that here-and-now money,” Summit explained, “and I’m worried about the longevity of Twitch.”

More ads = more money for Twitch. Taking the extra 20% of subscriber revenue is negligible. Additional advertisements are where the real money lies.

If streamers like Summit1g begin to move over to YouTube, that could spell the beginning of the end for the streaming platform. In light of this news and all of the recent drama, it’s never been a better time to be a YouTube streamer.