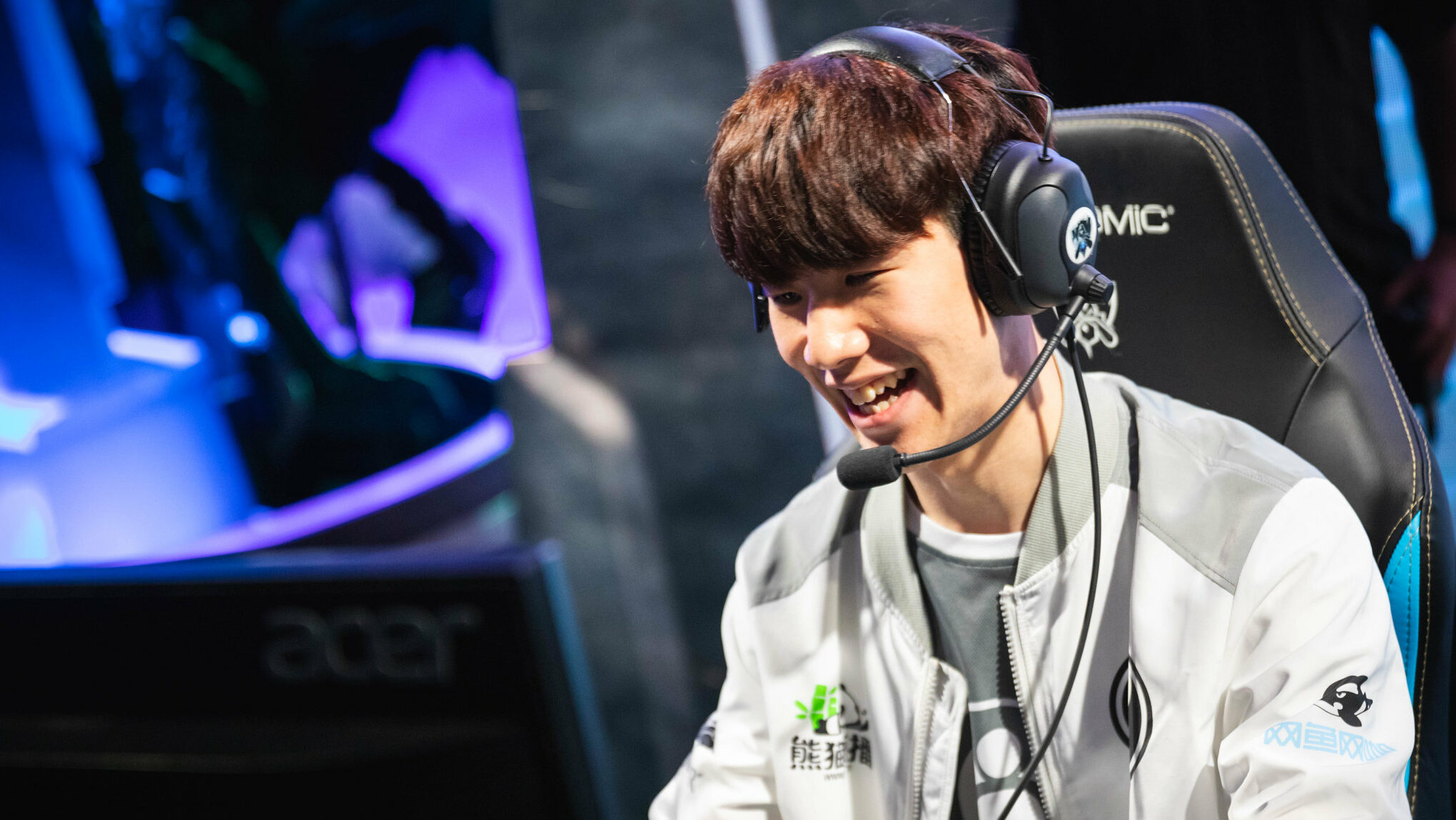 It’s another one of those days where it’s nice to look at some plays that you would likely never be able to pull off yourself. Brace yourself for the best trending LoL clips.

We are bringing you some of the best trending LoL clips for the past couple of weeks, including some crazy professional outplays but also some random players hitting the moment of their life.

Keep an eye out for Weibo Gaming top laner Kang “TheShy” Seung-lok outplaying his former partner in crime in the LPL, but also one of the most stylish Urgot kills you will ever see – helped along by the Ultimate Spellbook game mode.

TheShy on Gnar is a deadly cocktail in the LPL

Starting out in the most aggressive league in the world, the LPL.

In this clip, TheShy takes over on Gnar like it was in 2018. The star top laner was up against Victory 5, including his former teammate Song “Rookie” Eui-jin which made this clip even better.

In an attempt to kill TheShy in the top, Rookie and V5 jungler Hung “Karsa” Hao-Husan tag-teamed the small Yordle believing that they got an easy kill. Too bad for Rookie and Karsa, TheShy was in the zone and ended up outplaying both of them.

This resulted in some insane kiting and ultimately two kills for TheShy that he shouldn’t have got. He ended up dying but look at it as a quick recall. This outplay helped solidify Weibo’s win over V5, the first of its kind for V5 this split; AUCH!

Next up is a great clip from the special game mode Ultimate Spellbook, which always delivers great highlights to the table.

In this one, an Urgot player gets to execute the kill of his life, at least if you care about style and fun interactions. This Urgot had Poppy’s Keeper’s Verdict ultimate and this is what ended up making the difference.

Urgot had almost chunked the enemy Kai’Sa to lethal health, as he used his Fear Beyond Death ultimate to have her set up for execution.

Even Rift Herald can get a kill, at least in LCK Challengers

The last clip is from the Korean academy league, LCK Challengers. During the summer split, T1 Challengers got an extremely unusual kill in its game against DRX Challengers.

During a fight in the mid lane at 17 minutes, T1 Challengers spawned the Rift Herald to push down the outer mid turret.

As the academy league that it is, the players couldn’t help themselves from fighting which resulted in DRX Challenger’s bot laner Son “Pleata” Min-woo getting chunked.

Luckily, Pleata barely survived but he didn’t see what was coming.

Despite standing safely away from the fight, the Rift Herald had other plans for his life. After charging into the mid tower, Rift Herald also hit Pleata, securing T1 Challengers a nice kill.

In the meantime, feel free to browse our website.