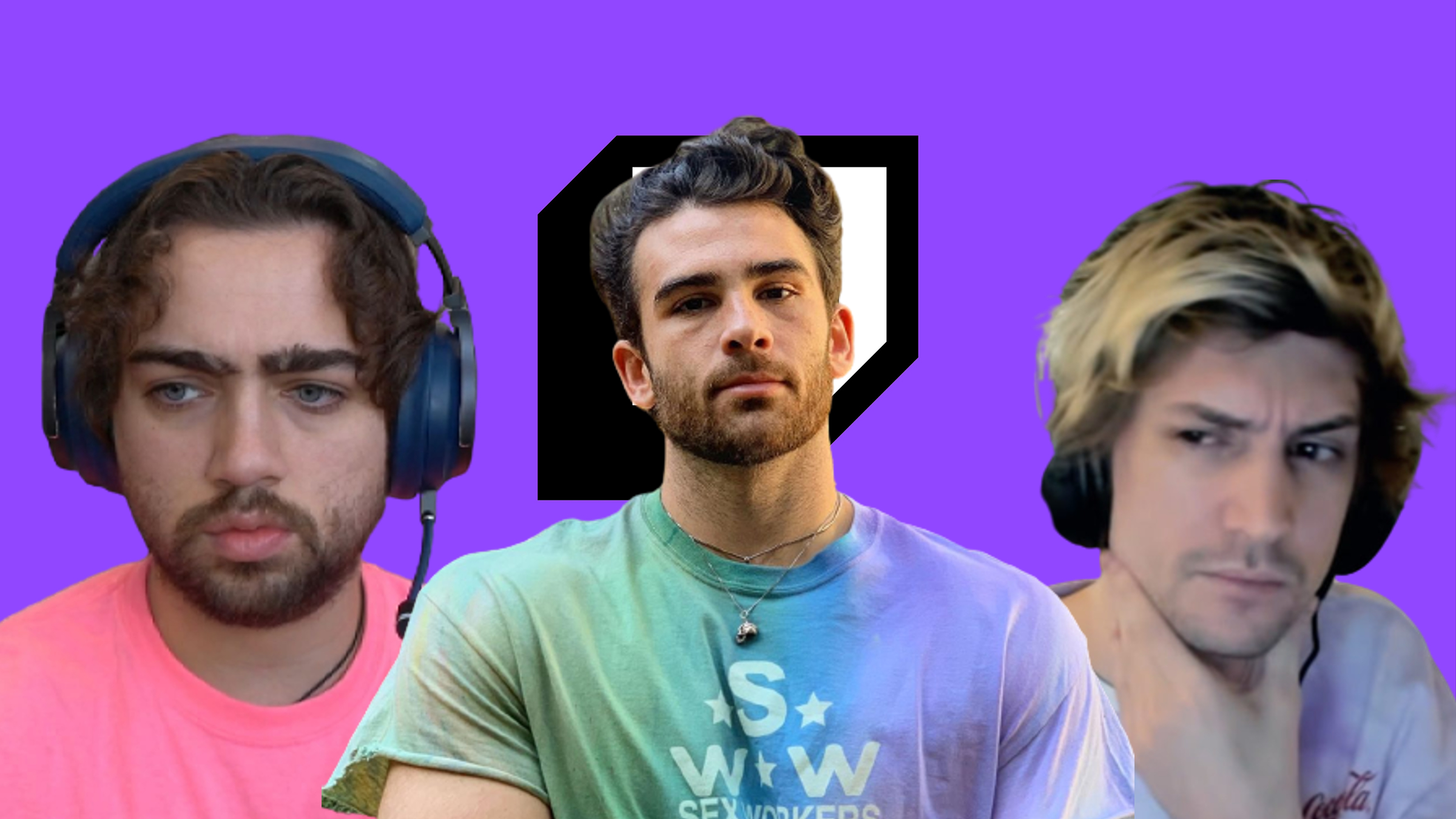 The Twitch community is in uproar as British Gambling addict and streamer Sliker has been exposed over the weekend, scamming his friends, viewers, and even a cancer patient.

It all started two days ago when a Twitch user by the name of ‘mikelpee’ uploaded a twitch clip to Reddit, exposing Sliker’s scam for the first time.

Since then, a multitude of people has come forward accusing Sliker of doing the same thing with them. Just to name a few of the “known” people, Ludwig, Erobb, xQc, Trainwrecks, HAchubby, and many more.

But it didn’t stop there. Sliker went even further, requesting money from his mods and his viewers. One of them, a cancer patient, tells her story on Mizkifs stream while Sliker is with her on the call.

Mizkif invited Sliker to a Discord call while he was streaming, giving him the platform to explain what had happened.

During the call, Hasan joined them, talking to Sliker, trying to make him see what is happening. After the call, Hasan was not happy, stating that “He hasn’t hit rock bottom.”

While the situation unfolds, xQc has offered to pay back the people Sliker has scammed.

TrainwreckTV will chip in, helping xQc cover the debt, splitting it up.

Gambling comes with many issues. One that Sliker’s ex-girlfriend mentioned and hits close to home is suicide.

One out of four gambling addicts attempt to commit suicide. Erica is worried about him, stating that he is depressed and suicidal.

For many, the problem is not even the money. He scammed his friends, close friends that trusted and loved him.

HAchubby, while in tears, broke it down to the essential part. She was her friend and he betrayed the friendship.

The situation is unfolding, with many more people coming forward, accusing Sliker of scamming them. Whilst many of the scams have been confirmed it is important to note that some of the allegations are just that, allegations.

Sliker has promised Miz and xQc that he will find proof of who he owes money to. This way, at least the people suffering from this scam can have their peace. But this story is far from over. What will Twitch do?