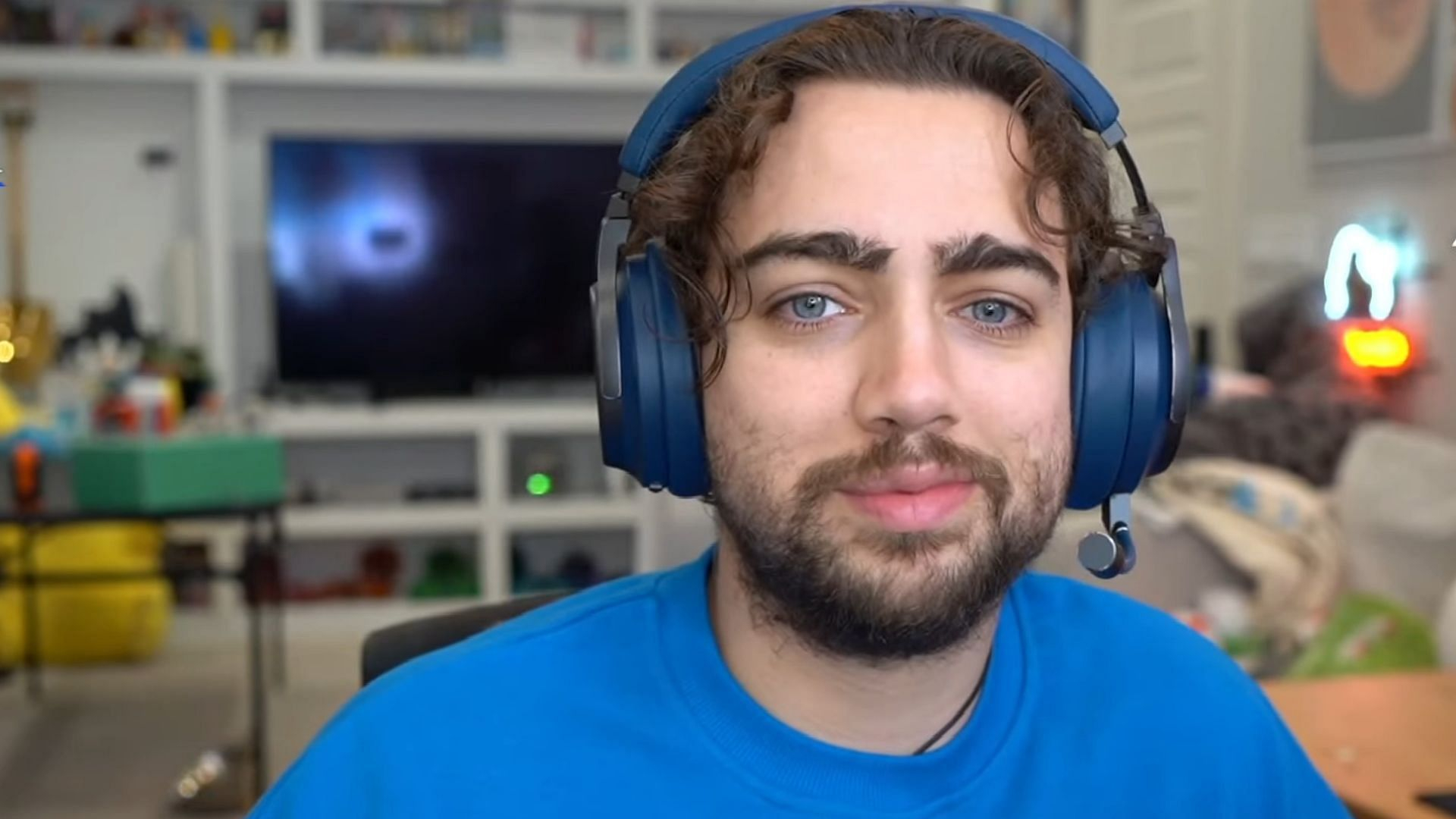 Streamers begin backing out of Saudi Arabia trip after backlash

News of the Saudi Arabia Fortnite tournament trip has rocked the streamer world, with fans expressing opinions on both sides of the issue.

For those who don’t know, news of a potentially high-profile Saudi Arabia streamer trip first made headlines when pokelawls leaked his invitation, stating that Mizkif and Emiru would be attending.

Mizkif later confirmed the trip on his stream and seemed to suggest that several other streamers would be attending with him.

It would all be for a Fortnite tournament, and Mizkif mentioned Tfue by name – although the latter hasn’t confirmed that he was even invited attending (by the scale and Tfue’s notoriety, it’s a safe bet that he was).

Once it was all out in the open, Mizkif and others began to deal with the backlash. Mizkif spoke with Hasan on-stream, who informed him of why fans were viewing Saudi Arabia in a bad light.

Multiple other streamers, including Moistcritical and Ludwig, also admitted that they were approached for the Saudi Arabia streamer Fortnite tournament. Both of them declined.

Asmangold, for one, had a uniquely nuanced take on the trip, stating that there’s a difference between going somewhere and cosigning another government’s actions.

As it stands, now, multiple streamers have backed out of the trip. Mizkif told Hasan that he wasn’t going, anymore, and the other OTK members will likely follow.

If you want to follow along with all of the relevant clips, r/Livestreamfails has a thread dedicated to the drama.

We’ll keep you posted if we hear more, but it appears as though most of the major streamers who were attending are no longer planning on it.

I mean, how much money are we talking? I'll go play Fortnite in North Korea for the right price...