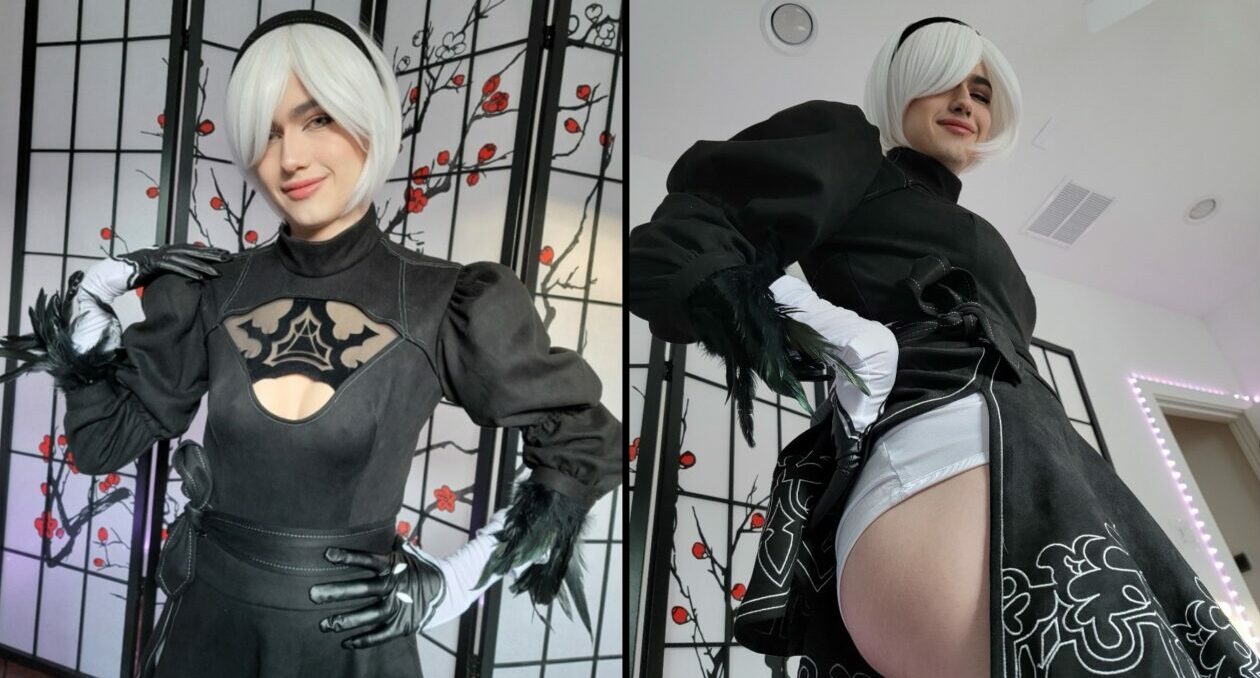 Famous Overwatch pro Matthew “supertf” DeLisi is a (wo)man who delivers on promises. Supertf, who is now a professional streamer, promised his chat that he would cosplay as 2B from NieR:Automata if he hit a sub goal.

And, of course, chat wanted to see supertf dressed up as 2B, the protagonist from the 2017 RPG.

The chat went crazy when supertf revealed his new outfit. Judge for yourself:

According to Twitch tracker, supertf netted 11,100 active subs back in July, an all-time high since the former Overwatch pro went full-time streaming back in March.

supertf is a two-time Overwatch League Champion, who decided to step down from pro Overwatch after four years of playing competitively. According to supertf, he quit playing Overwatch on a pro level because of a lack of passion for the game.

Now supertf Twitch streams full-time, and seemingly, he is doing a great job.