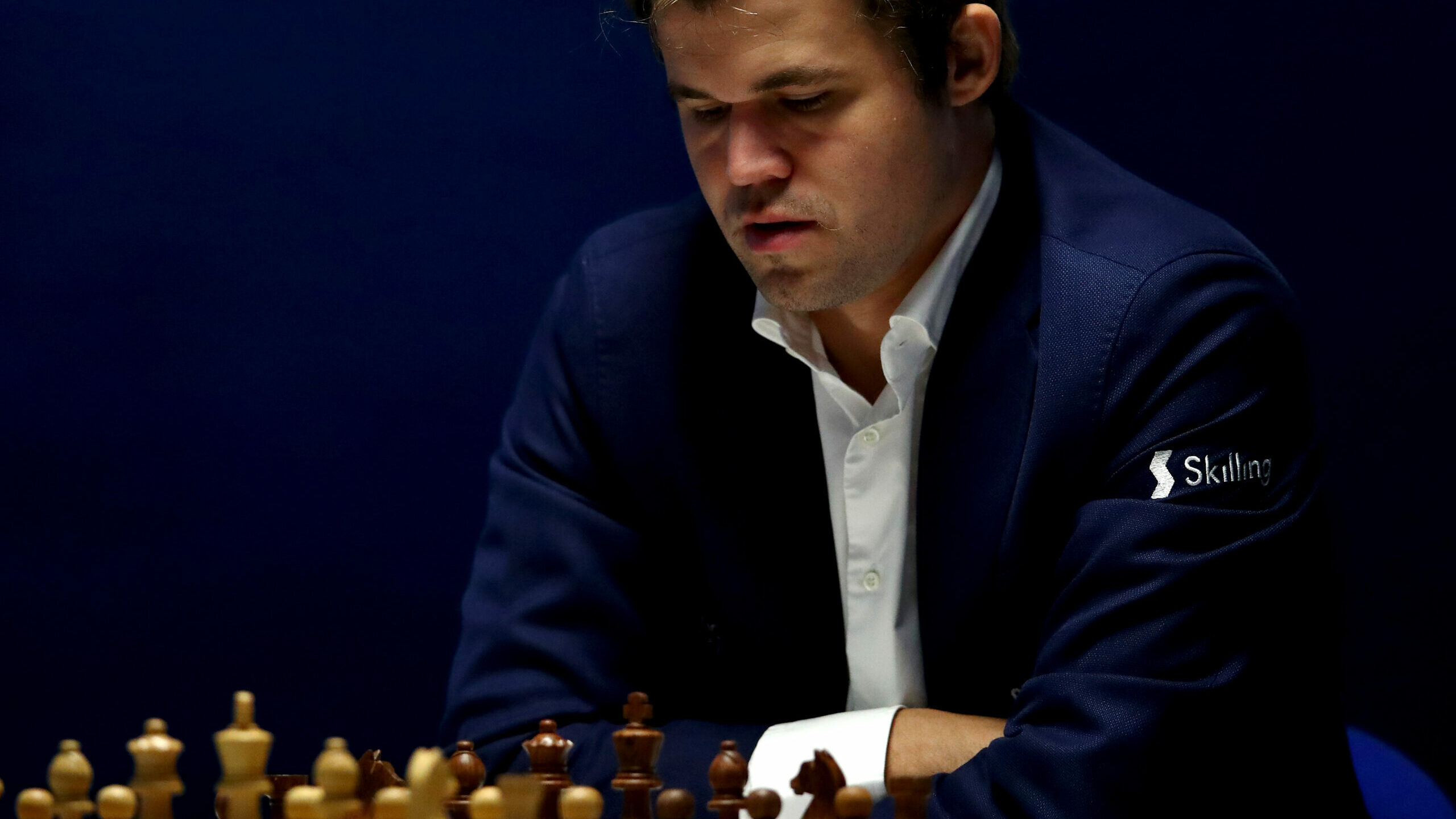 Hans Niemann’s gamer aesthetic was bound to stick out in the somewhat mellow corridors of professional chess, but his skill has come to the fore once again – that can happen when you manage to checkmate Magnus Carlsen.

Niemann has risen some 1000-plus ranks over the last year to break into the top 50 in the world, having put his streaming career on the back burner.

But he retained some of the stereotypical feistiness in the first round of the FTX Crypto Cup last week when he took aim at the organizers and called it “completely fucking ridiculous” after a technical failure with his laptop contributed to a loss against Jan-Krzysztof Duda.

With that behind him, Hans Niemann produced one of the moments of the tournament when he pinned number-one ranked Magnus Carlsen down in the first game of round two.

Then, of course, he simply got up and walked away as Carlsen took a second to process his loss.

Outside the hall, the same interviewer who had previously caught Niemann’s rant asked him to sum up the game.

Hans Niemann’s one-line response after beating the best in the world couldn’t be any more alpha.