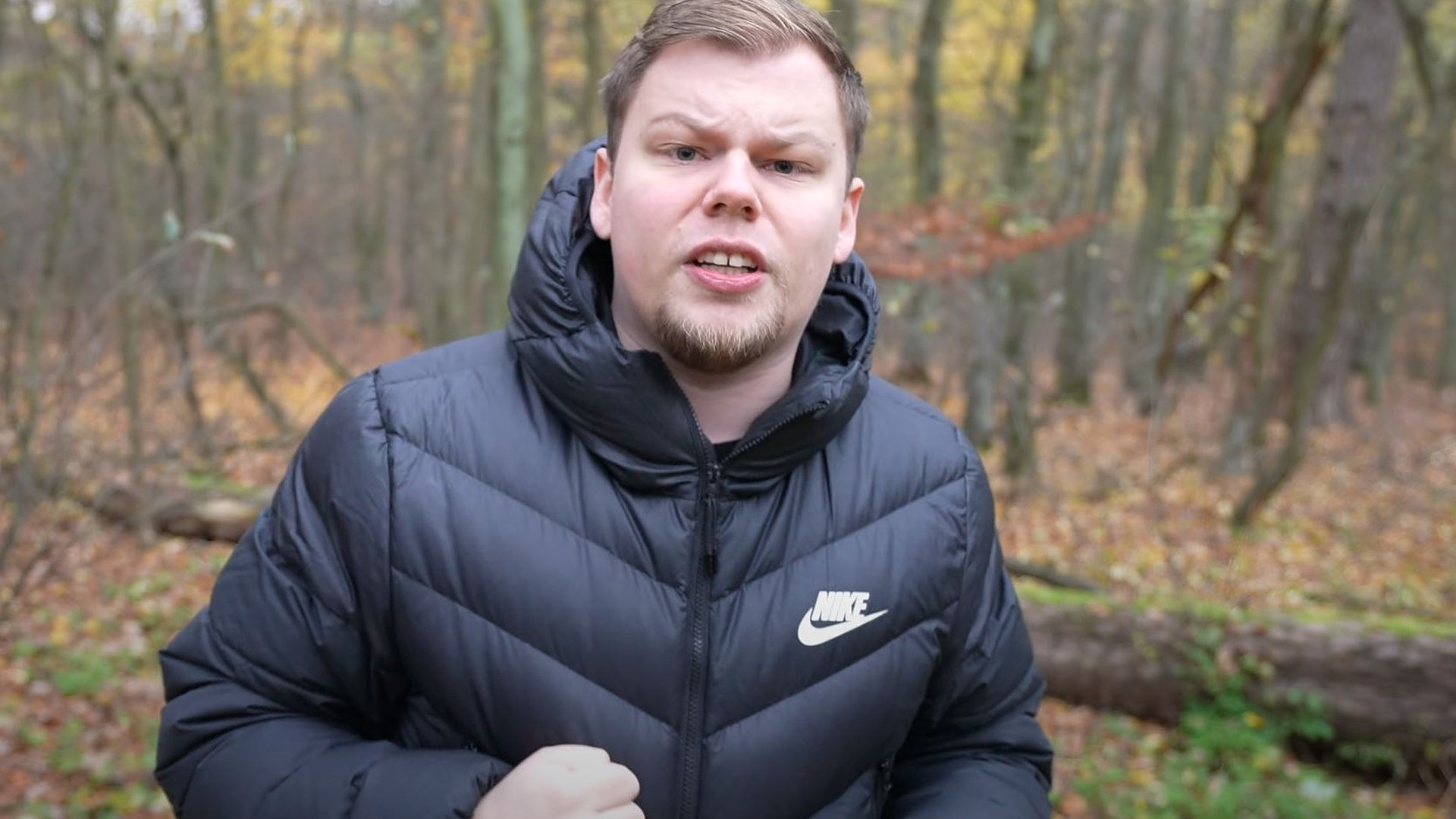 “Catch me at LAN” – a comment as old as time. Gamescom isn’t exactly a LAN event, but that didn’t stop streamers from getting into a bit of a tussle.

The Gamescom fight was over one of the most controversial elements on Twitch – steaming casino games.

This issue isn’t limited to NA streamers. German streamers are getting in on the action as well – and it’s equally controversial to their audiences.

Tanzverbot is one streamer who has been criticizing German gamba streamers like Scurrows and Orangemorange. He’s been calling them out on Twitter – even promoting a physical confrontation.

At Gamescom, Tanzverbot got his wish – catching the two gamba mains outside and pressing them.

What followed was a short gamer-fight, that was quickly split up as Tanzverbot did his best to get away from the people holding him back.

The biggest casualty of this altercation was female streamer, Lola, who was knocked to the ground twice while in the middle of things.

Despite the excitement, the two parties were split up and didn’t go at it for round 2.

Violence is never the answer, but it doesn’t help that I can’t understand what any of them are saying in these clips.

Gambling continues to be a hot topic on Twitch, which begs the question: will Twitch step in? An easy answer to this issue would be to ban gambling on the platform – but that also takes wagers and poker with it.

At this time, we don’t expect Twitch to make any moves to prevent gambling on their site – but we’ve been wrong before.