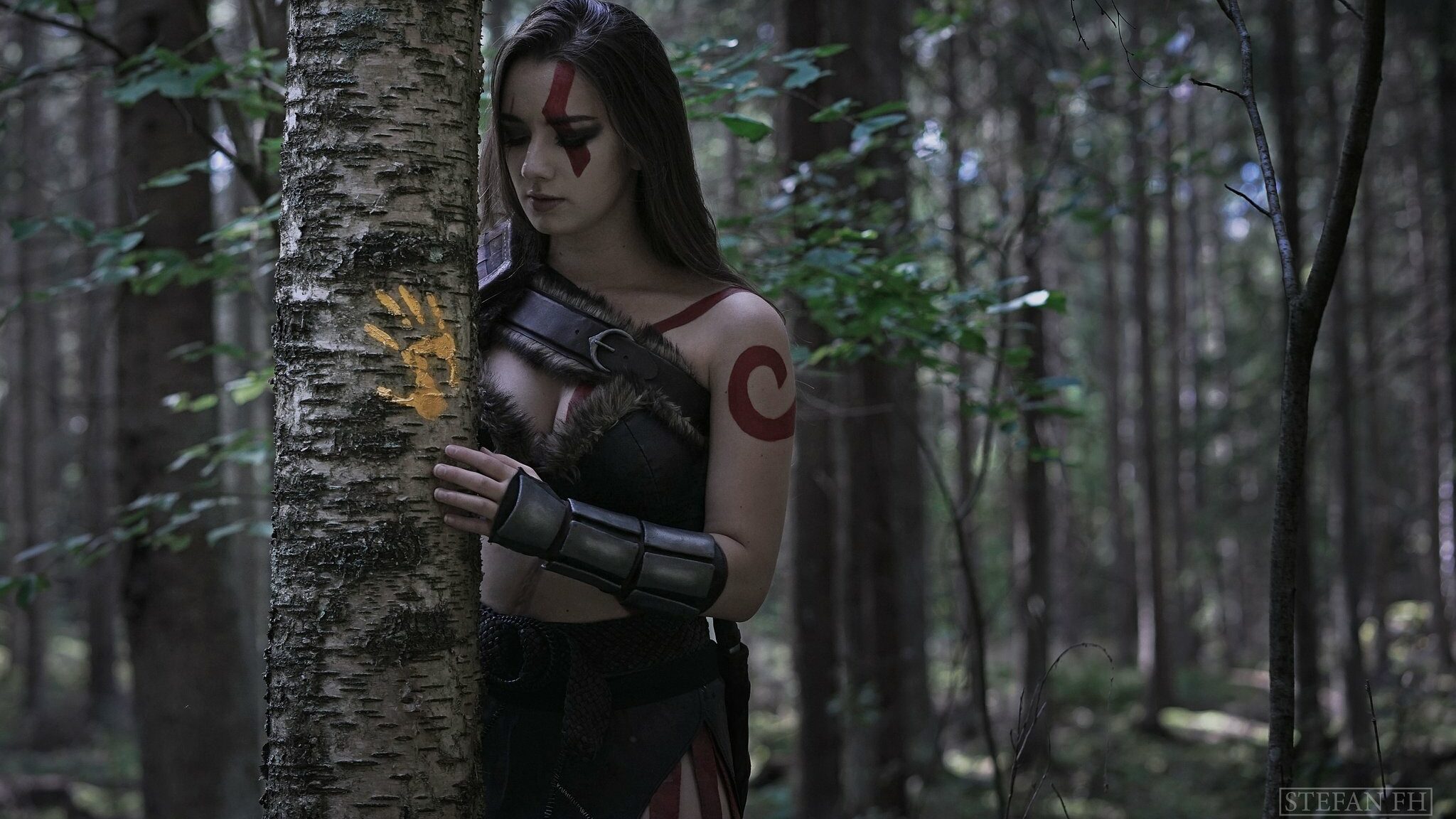 Sometimes my friends tell me they are “better than me, one-handed”, when I suck at FIFA or Call of Duty.

Well, for Twitch-streamer MissMikkaa, that statement could be true. Literally.

MissMikkaa just beat Elden Ring, level 1, with one hand. An accomplishment many gamers wouldn’t even be able to do with two hands… or six.

Boss Malenia was most difficult

It caused quite some reactions in the community when MissMikkaa five days ago one-handedly beat boss Malenia. It was the most challenging boss-fights, according to MissMikkaa.

For all you Elden Ring fans out there, MissMikkaa’s choosing of weapons was “Scimitar & Scavenger’s Curved Sword both +25 with Fire Art”

We’ll leave the final word for this Twitter user: