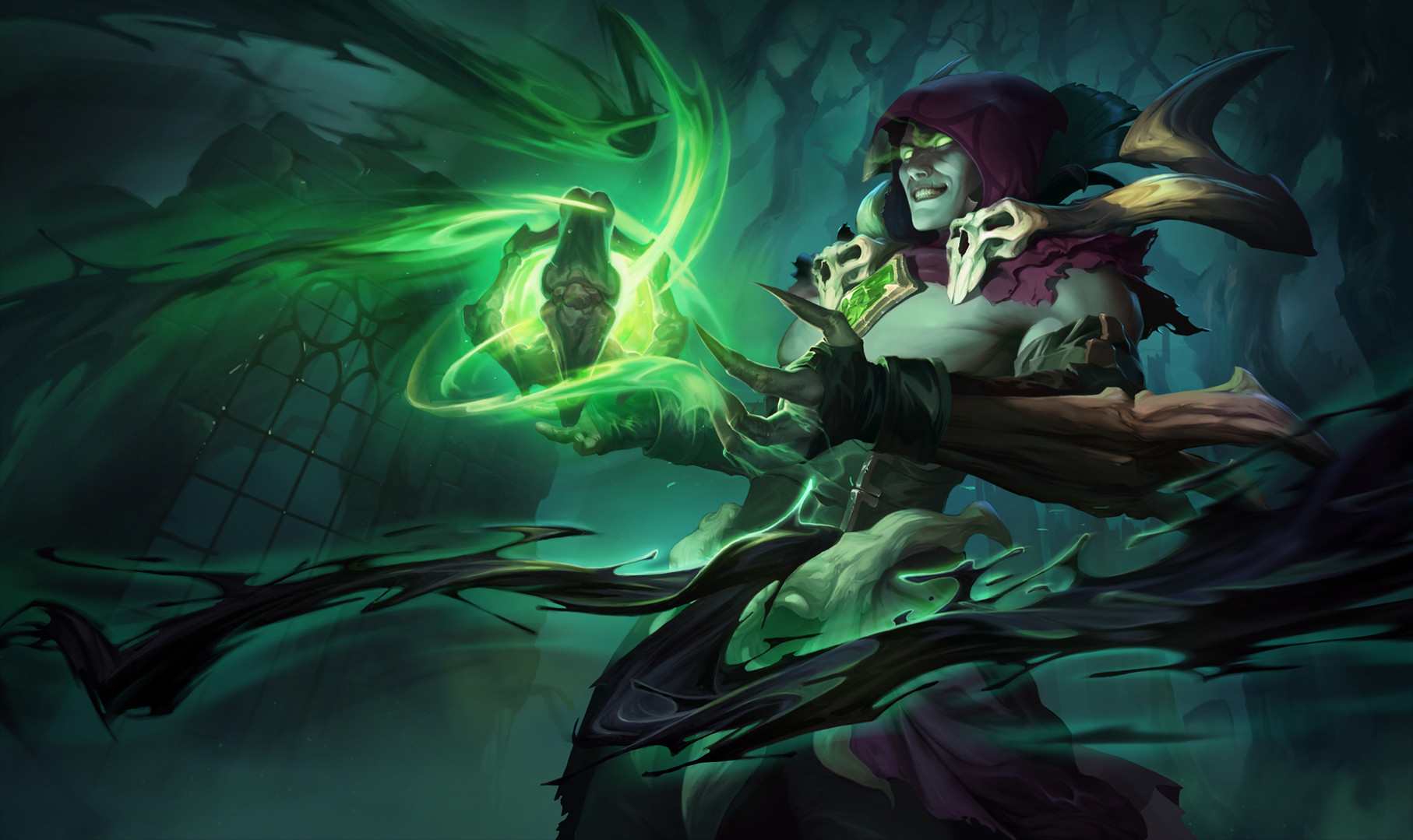 League of Legends has its fair share of toxicity, and player support is usually quick at sorting it out. However, Riot Korea has sometimes failed to do so. Instead, in their most recent apparent mistake, they have banned streamer Elite500 after he faced the server’s toxicity and talked back.

As Riot Korea alerted him that his ban was not a mistake, the streamer combed back his VoDs. To his shock and horror, noticed one instance where he could have been toxic—incomparable to the griefing and insults (plural) he faced on the server.

Apparently, not being Korean while having one instance of toxicity was an unforgivable demerit in Riot Korea’s eyes and he was promptly banned. By the way, it would have had him warned at worst in Europe and North America. Meanwhile, the toxic players who pushed him to the edge would have faced the brunt of the punishment instead.

Instead, here we are.

Riot Korea has banned streamers before for equally dodgy reasons

Elite500’s ban is not without precedent: American Master Yi one-trick Cowsep also faced Riot Korea’s wrath after he exposed their inaction against the toxicity that he faced. For his good deed, he was permanently banned for account sharing—the same thing that some pros in the LCK have done.

Lately, Riot Korea has taken more egregious steps, as they have been banning LPL, LDL, and VCS players from the server. The bans have highly impacted those teams’ ability to scrim against LCK teams. Some of the bans were likely deserved, but some came seemingly out of nowhere.

In a recent instance of victim blaming, Riot has banned a female Korean streamer after stream snipers on her team and on the enemy team held her hostage in-game for three hours. In the process, they denied her ability to surrender the game and made sure that her death count reached an extremely high amount (120). Ultimately, whether the ban was automated is anyone’s guess. But such happenings, with the culprits running free, are ludicrous.

Even Tyler1 said that the server had (and has) a major toxicity issue.

I think Riot Korea got the whole “punish the culprit” thing wrong: they’re punishing victims of their server’s toxicity instead. You have a huge problem on your hands: even Tyler1 thinks that your server is toxic.