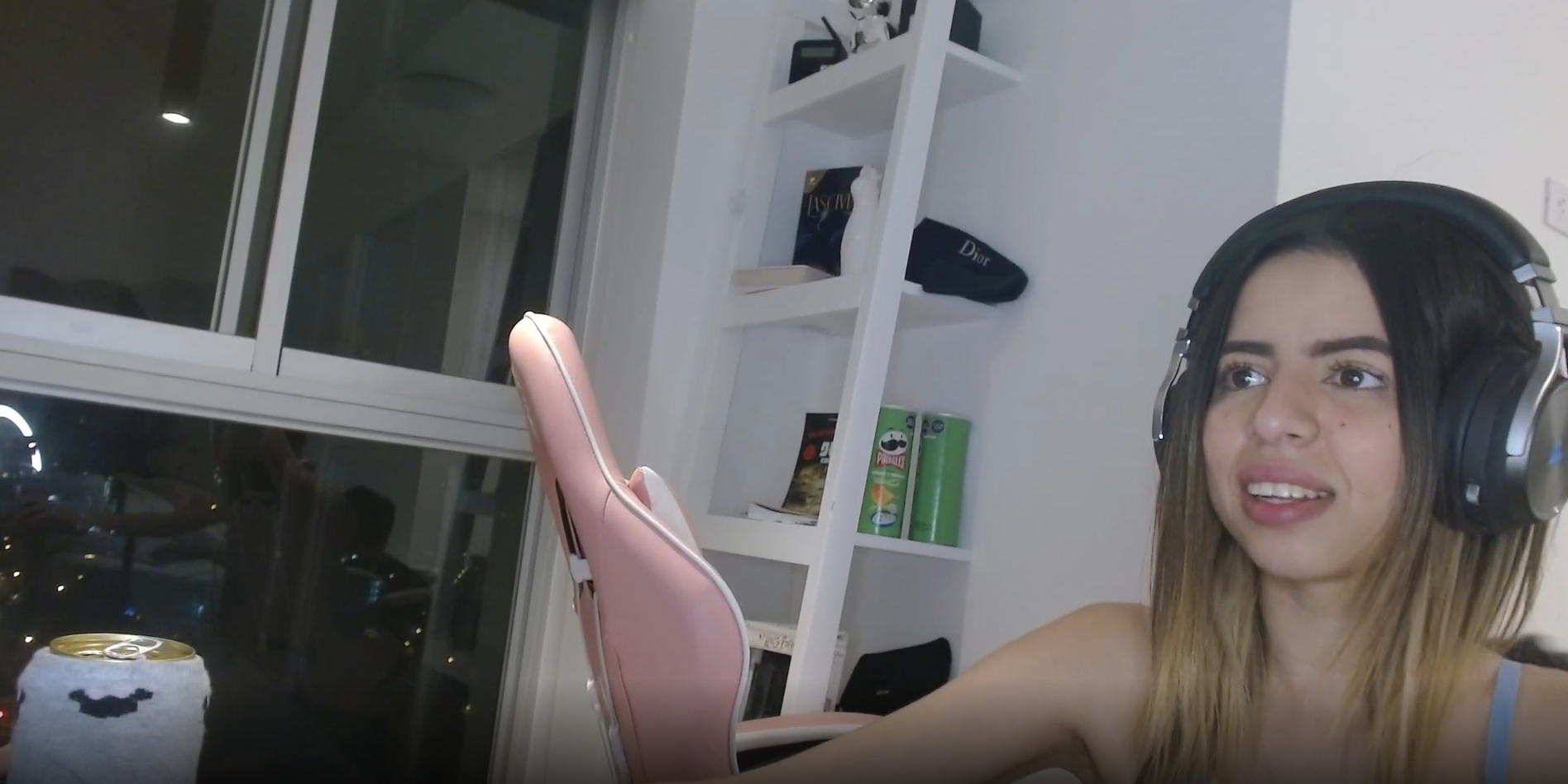 Streamer banned for having sex live on Twitch

Twitch streaming is one of the most invasive professions a person can pursue. Fans want to know everything about their favorite streamer, which often crosses the line into a breach of privacy.

Once in a while, though, it’s the streamer that shares too much of their own life with their audience. That’s what we had recently, when Twitch Streamer Kimmikka_ appear to stream herself having sex.

Calm down, nerd. You can’t see anything. The clip is incredibly awkward and seems more like the initiation than the actual act.

Of course, with no hot tub in site, she was banned from Twitch after a community guidelines strike.

Kimmikka_ has been banned for 7-days, which is relatively short considering the nature of her infraction. People get this length of a ban for opening a donation link that shows an adult video for less than a second. This was a pretty egregious move on the streamer’s part.

This is taking the hot tub meta in a new direction...