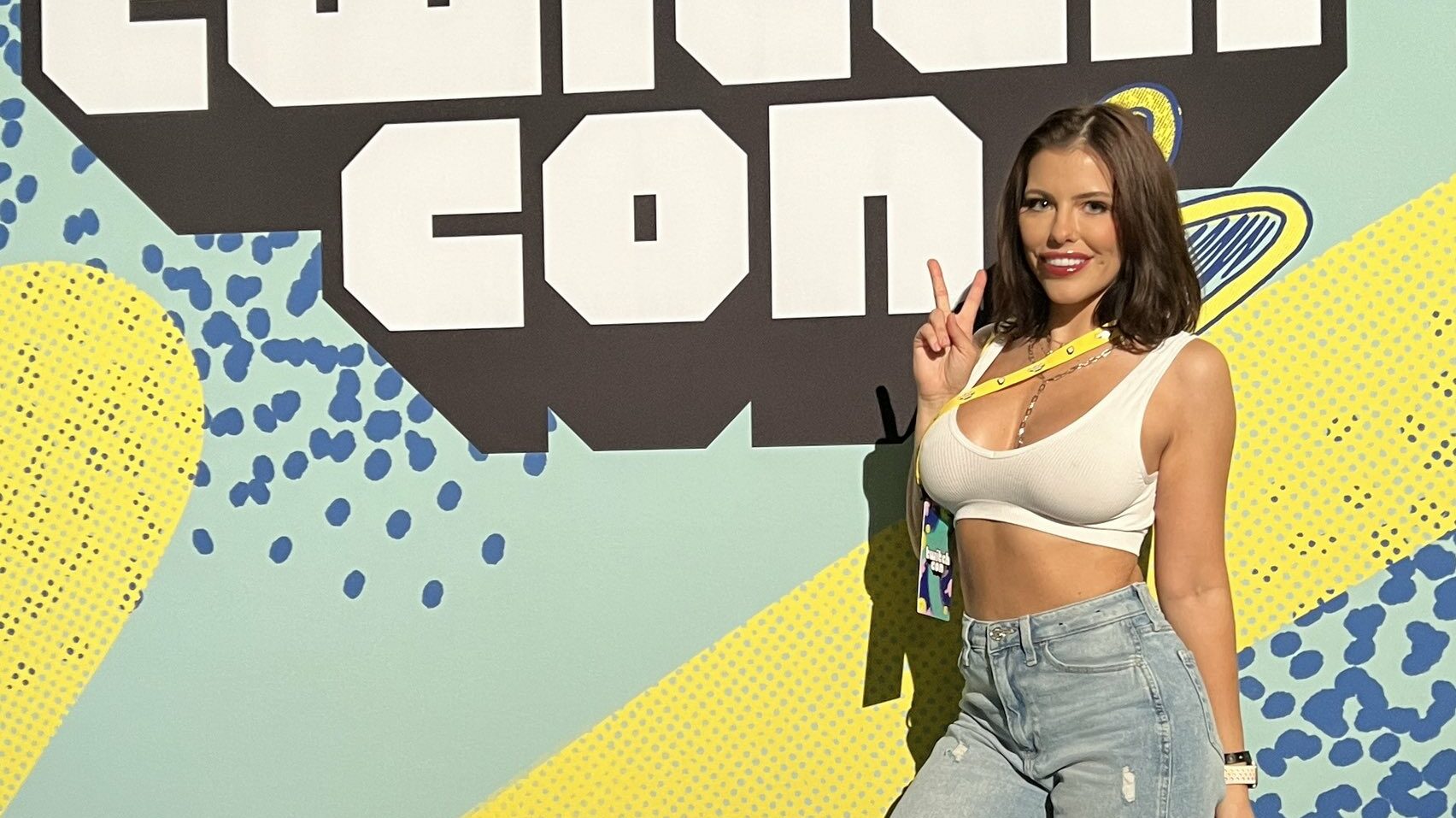 Twitch Streamer and former adult film star Adriana Chechik got her back blown out at TwitchCon. But not the way you think. The video of how she broke her back at TwitchCon is… interesting.

TwitchCon 2022, held in San Diego, had multiple injuries to report, but none as painful as Adriana Chechik’s.

Chechik broke her back in two different places at the Lenovo booth. The incident happened during a playfight with another streamer, as she jumped off the platform to celebrate her win, but tragedy follows.

Adriana was sent to the hospital shortly after.

On Twitter, she reported to her fans she had surgery where doctors used a meter rod, an instrument used to measure fine distances during delicate procedures.

Well, I broke my back in two places and am getting surgery to put a meter rod in for support today. Send your support. When it rains it pours and I am definitely feeling the rain right now.

Another streamer broke her ankle

Adriana was not the only one with a possible life-changing injury during Twitchcon. Meanwhile, Canadian streamer Zums broke her ankle in three different places during another event.

And if that wasn’t enough, the Lenovo booth took yet another victim, when streamer LochVaness was sent to the hospital after playing in the foam pit.

These incidents could become a problem for Twitch and Lenovo, as the event took place in the United States, and therefore, lawsuits could follow.

Adriana Chechik’s injury looks severe, and she will continue to be in treatment for a while. Meanwhile, Zums’ injury will be an inconvenience in the short term but could have ramifications for her future.

We wish all injured people a speedy recovery, and for Twitch to be much more careful in the future, especially as their creators’ physical health is on the line.