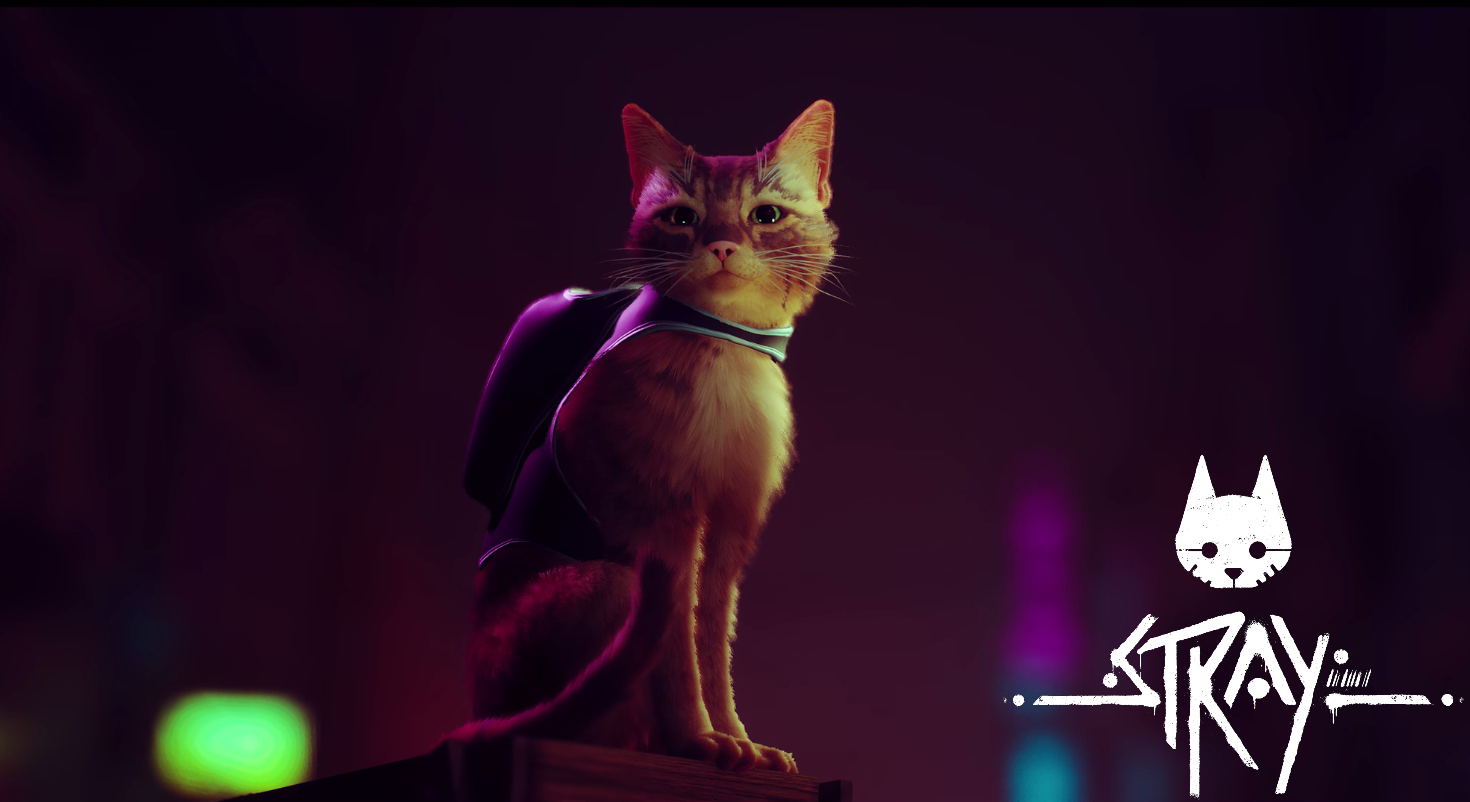 Have you ever wanted to roleplay as the most aloof and devisive pet we have? Well, the new “Stray” video game from BlueTwelve Studio is for you!

I’ll give it to you: a cat platformer sounds dumb as hell. The trailer looks pretty great, though, and this looks like a fully fleshed-out game that could have some legs (four, to be exact).

Stray looks to be a simple idea with something a bit deeper under the surface.

If you’re a fan of both cats and platformers, then this one looks like a no-brainer.

The Stray video game will release on PlayStation and PC on July 19.