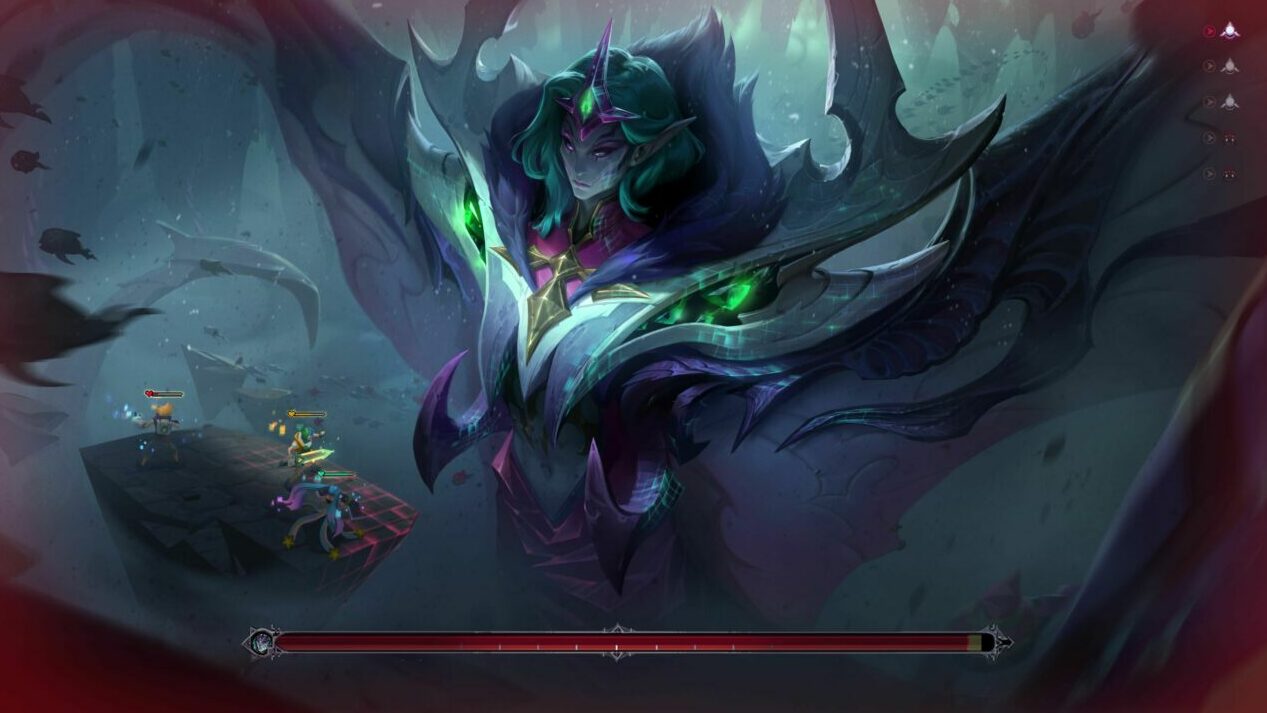 Despite Riot’s best efforts to control the Void Queen, she is out of control on the solo queue ladder. Despite being a new champion with new mechanics, Bel’Veth sits at a substantial 51.06% win rate in Platinum ranks and higher.

Bel’Veth’s win rate isn’t the kicker, but the ban rate. Alongside her success in solo queue, her ban rate is through the roof: 67% of all games, 30% more than the second-most banned, Yuumi—a champion that everyone hates, Medic included.

When Bel’Veth gets through the ban phase, she is also picked relatively often. As her pick rate of 8.3% suggests, many players like picking her to increase their chances of winning.

Nevertheless, Bel’Veth only has the 14th highest win rate in her main role, the jungle. Champions like Volibear, Rek’Sai, and even Rammus are topping this chart, but none are banned as much as Bel’Veth.

Can we blame people for not wanting to face this hyper-scaling monster?

Bel’Veth isn’t being let through in professional play either

In professional play, Bel’Veth has already shown how powerful she can be if given an early-game lead. If you unleash this Void creature with a few kills or just a CS lead, she will be unbeatable in the late game.

Unfortunately for her and for noted enthusiast Nick “LS” De Cesare, professional players are still waiting to pick her up. Although she was picked in several major leagues so far, she wasn’t heavily prioritized. In the 2022 LEC Summer Split, she entered Summoner’s Rift twice, whereas she has only had one appearance in the Korean LCK.

As teams learn how to play Bel’Veth, she could show up more often. She could also remain as a niche pick for now, that only certain players will take.

Who would have thought that a champion with several dashes, a reset, and infinite attack-speed scaling would turn out broken even after initial nerfs? Just saying.