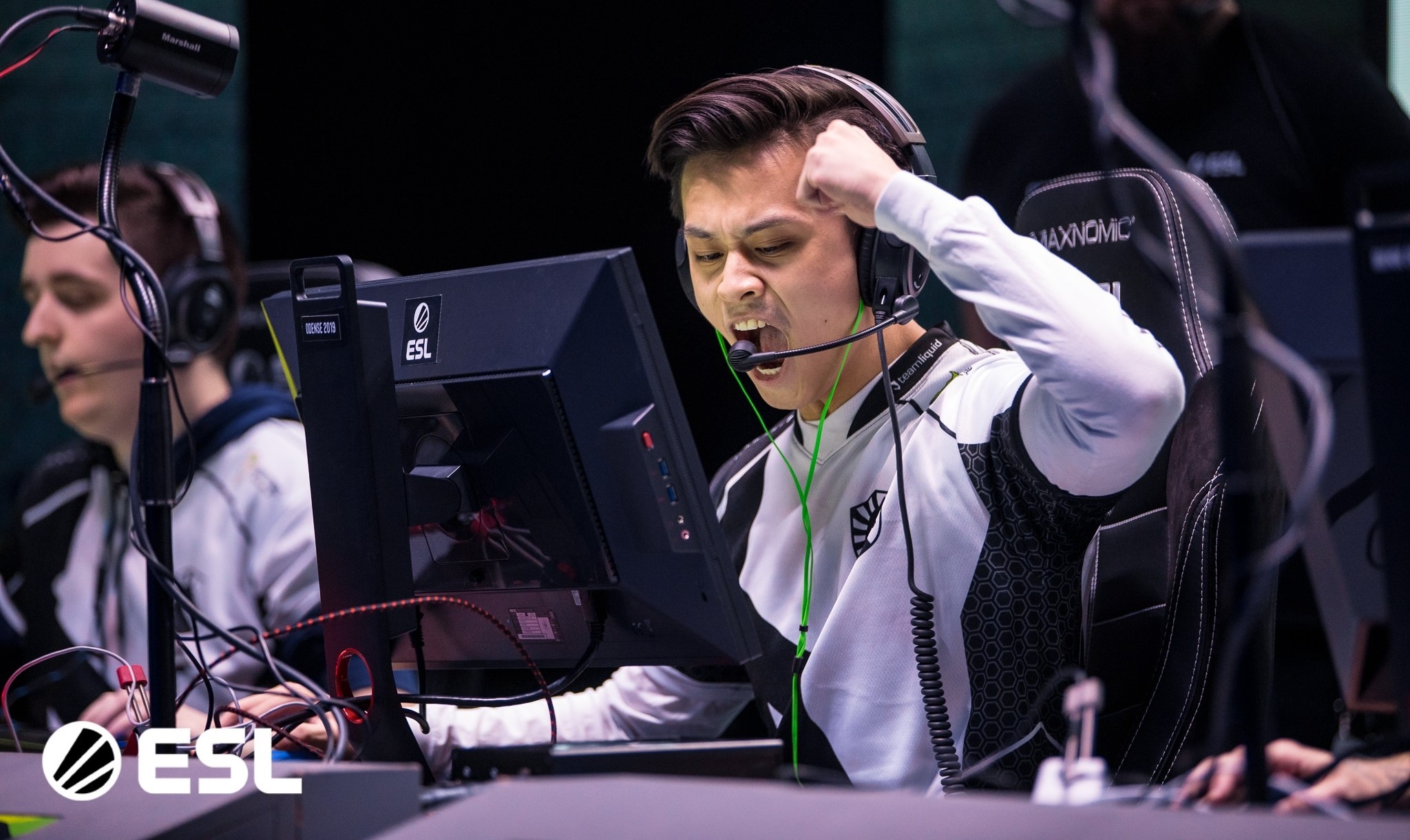 Stewie2K done with Competing… for now

Results were less than impressive, and so too were stewie’s performances on an individual level. His announcement, where he told his followers he would be temporarily stepping away from competition, came to little surprise.

After stepping down from the team, stewie will now transition to a role within the EG Creator Collective, streaming VALORANT and CSGO for his legion of fans.

He states that his future isn’t determined, so at 24 he could still find his way onto a professional team again in the future. We certainly hope so, because we’re either getting to relive the good times, or we’re getting another banter era like EG.