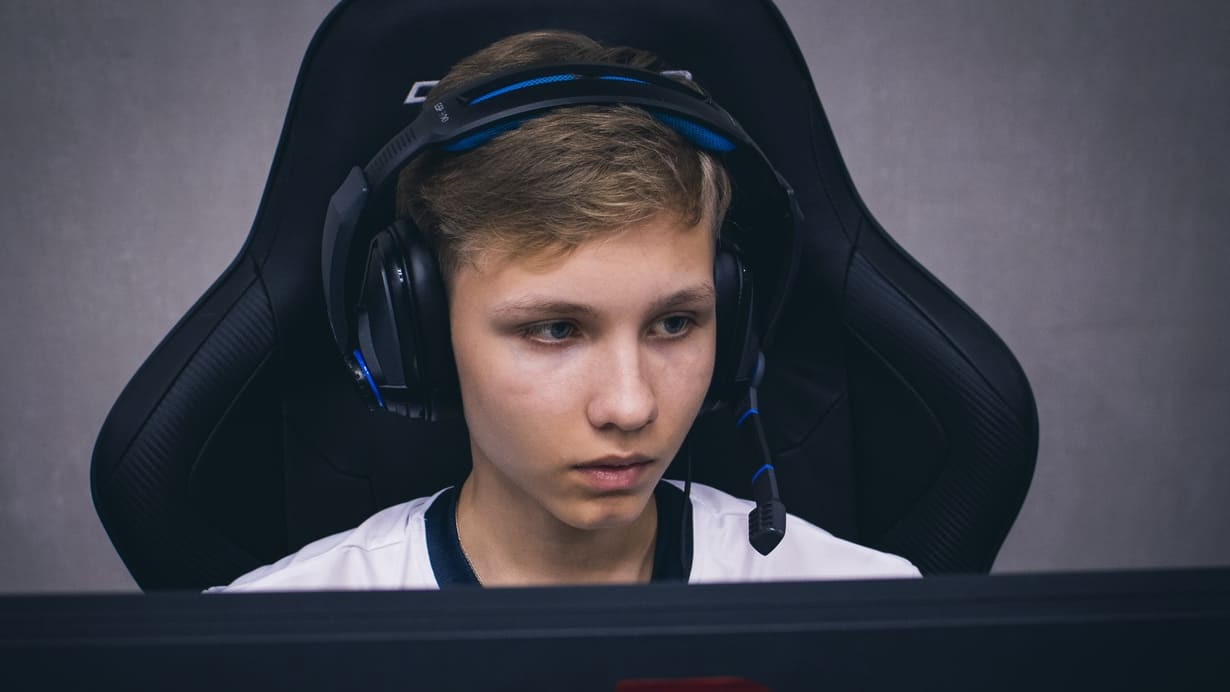 Step aside cadiaN, there’s a new clutch in town

We all remember the cadiaN clutch, right?

The beautifully narrated, eco-to-tournament win, all good things start with a knife clutch.

Well, forget about that one. There's a new clutch of the decade in town.

The way Ilya "mONESY" Osipov played the eighth round of Inferno against MIBR in the tiebreaker at BLAST Spring can only be described as magical.

The audacity in the engagements he picked was s1mpleesque. The speed in his flicks hasn't been seen since Valve nerved the AWP to stop kennyS from curb-stomping his opponents.

And yes, it's only an online tournament, and there was close to no pressure on that round.

But if you manage to make two Kovac cousins gasp in your first big tournament as a 16-year old kid, you deserve some superlatives.

mONESY is the real deal, and G2 made the right choice in signing him.