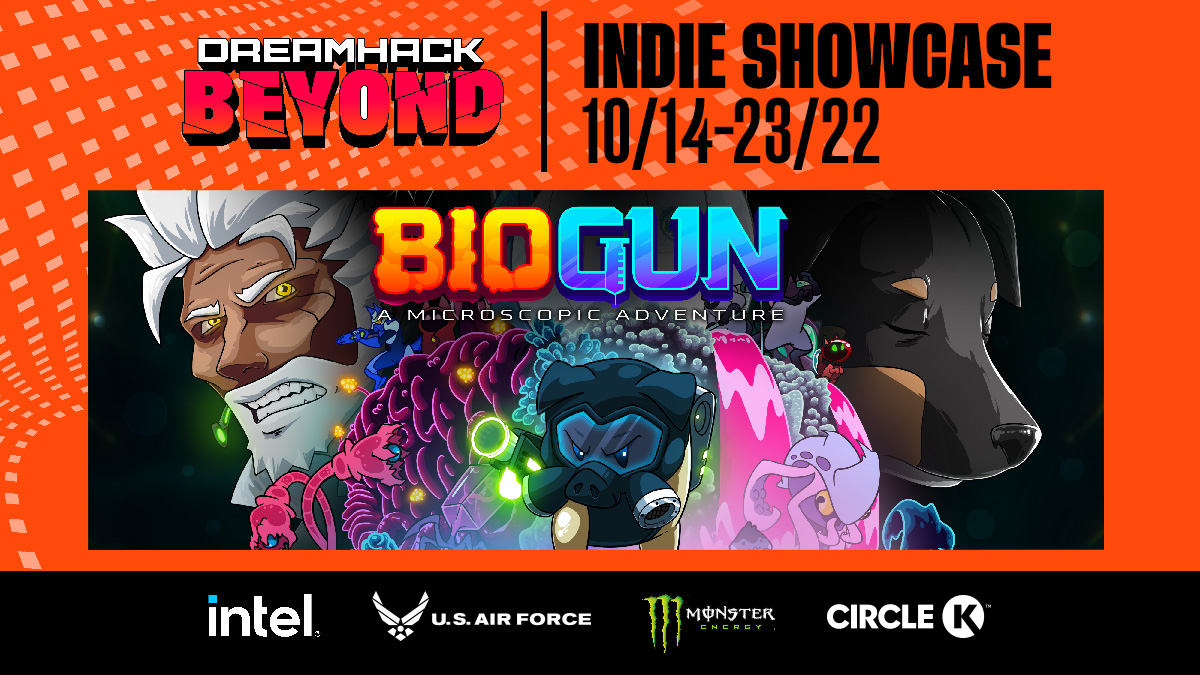 There are still a few days left to go of Steam’s Indie Showcase at the DreamHack Beyond. The event kicked off last Friday, October 14, and will run up until Monday, October 24.

The platform offers plenty of early access content, among other things, and the chance to explore dozens of indie titles still under production. You have the option to download demos and check out gameplay videos, and even try out playtests for certain games when their beta mode begins.

Some popular ones are Slope Crashers, an arcade snowboard combat racer where you join a crew of animals on a world snowboarding tour, and Redemption of the Damned. Here you play the part of a field doctor’s assistant who, when stranded in a remote village must battle beasts and monsters to survive.

Plenty of games created by indie developers were released at the showcase too. One that received particularly good reviews was Relapse, a 3D deck-building roguelike game. The idea here is to collect abilities and trinkets, then pair them up and enchant them as you level up, thereby creating powerful combinations to use against your foes.

There are several titles available discounted as well. There’s The Last Cube, a totally unique puzzle adventure game where you roll through levels as a cube, collecting stickers to level up your powers and find secrets. Another that has received an overwhelmingly popular response is SuchArt: Genius Artist Simulator, an artist sim game where you brainstorm in your studio to create and sell your masterpieces.

The work of local developers from the Georgia, USA – DreamHack Beyond takes place at its capital city Atlanta – has been showcased as well. 20 Minutes Till Dawn, developed by Flanne has received rave reviews – its combat-style gameplay involves shooting down an “ever-growing horde of Lovecraftian monsters to survive the night”.

This year, in addition to organizing a larger indie event, Steam’s also running a Minecraft Build competition. This is a solo contest where players can join a build server, and will then be allotted a plot of land, where they have to create a unique build based on the DreamHack Beyond theme.