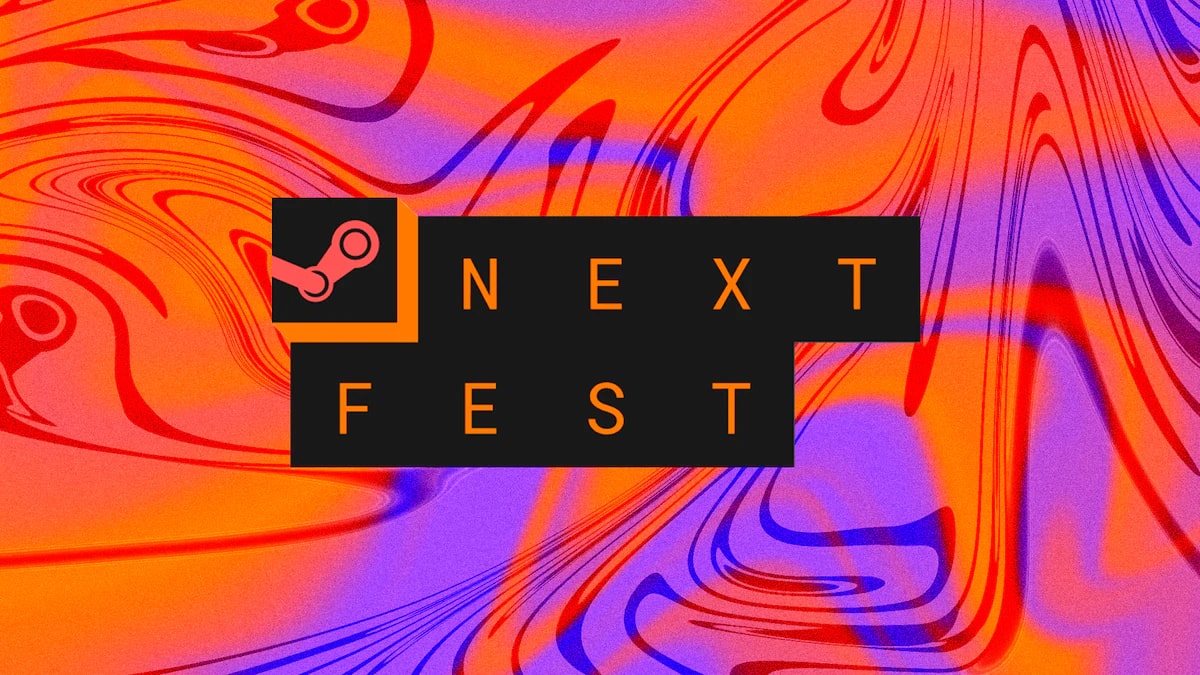 It’s nearly time for the Steam Next Fest, scheduled to take place in the first couple of weeks of October between 1-10.

The week-long event is described as a “multi-day celebration”, where fans will have the opportunity to try out free demos of games in development, join in conversation with developers, watch live streams, and get the full scoop on the upcoming games on Steam.

Steam Next Fest is also a way for developers to pick up valuable early feedback from players and generate a buzz ahead of their launch.

The trailer reveals the demos of several upcoming games across a spectrum of genres. Among them is the destructive stunt royale Stuntest World Tour by THQ Nordic, and Team 17’s seafaring roguelike co-op game Ship of Fools, set for release in late November.

There are also a number of games from indie developers that will have their day in the sun at the upcoming Next Fest.

Chestnut Games’ One Many Nobody, an intriguing side-scroller will demo at the Fest too. Along with them the factory-sim Foundry, already highly popular on Itch.io, will showcase its existing building on October 3.

You can also catch a free demo of the fascinating puzzle game The Entropy Centre, a first-person adventure where you work through challenges by rewinding objects in time. Maybe you can try your hand at the Eternal Cylinder, ACE Team’s adventure-survival open-world exploration video game set on an alien planet.

Once the Fest begins, you can install and launch demos by hovering over the game on the event’s landing page. At the top of the page, you’ll also be able to find a schedule of live streams. In most cases, you can even chat with the devs themselves by clicking on the chat icon below the live stream and get your questions answered.