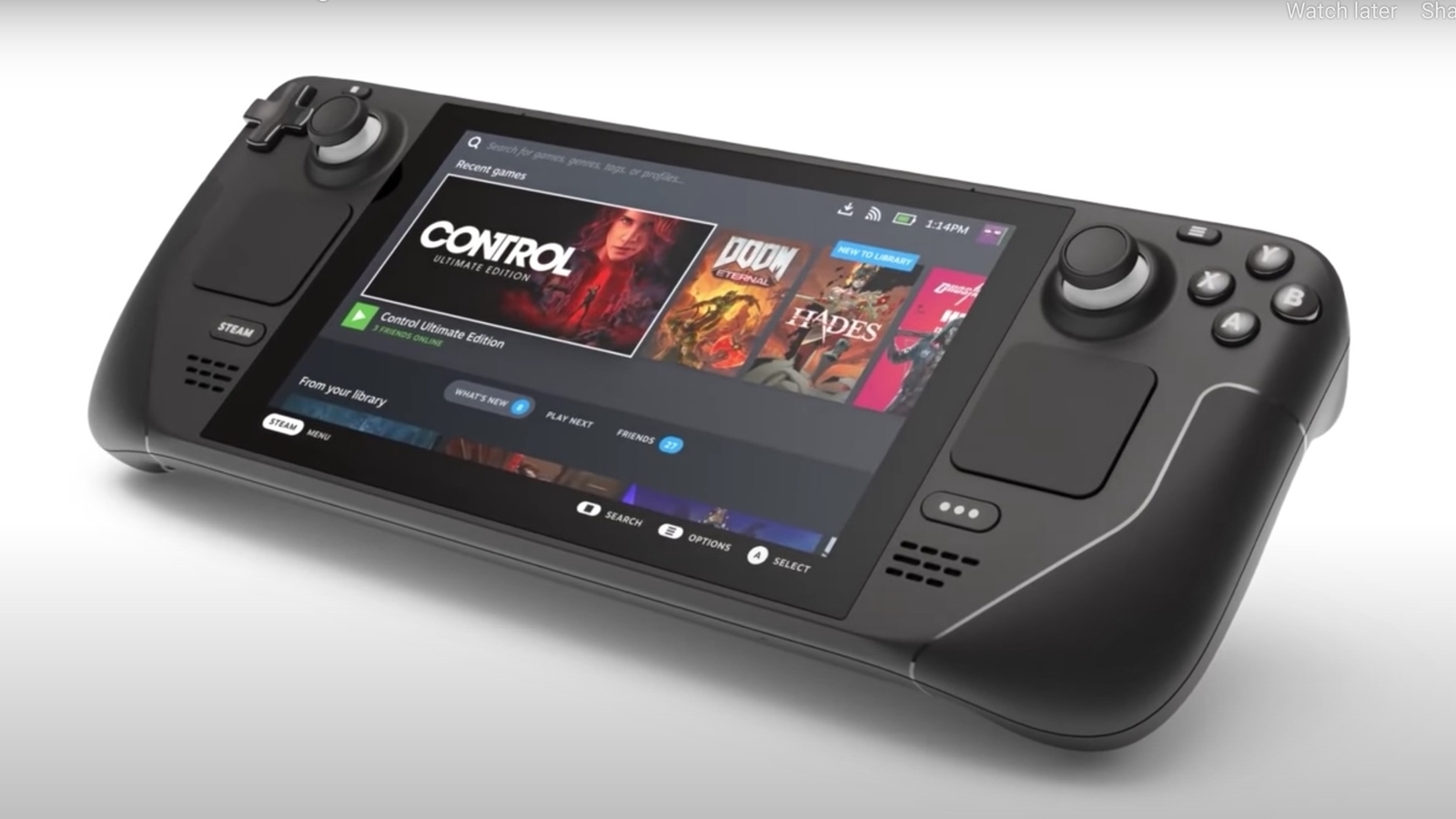 Valve has confirmed that Steam Deck, the handheld PC for gamers will now be available for direct purchase without reservation.

The Steam Deck was launched last year in a bid to enter the portable console market, which has generally been dominated by Nintendo.

In February this year, they began to deliver the devices to users who’d preordered them. Now, it appears as if the reservation queue has finally concluded, and the company is ready to take on immediate orders with an estimated two-week delivery time.

High demand could see the return of the reservation queue

Valve recently revealed their struggle with supply chain issues and component shortages that led to the reservation system getting drawn out for so long. Now, after nearly six months they’ve finally managed to catch up with the reservation queue.

The company does maintain that they may need to return to preorders if the demand is too high, citing existing limitations of “production, processing, and shipping bandwidth.”

If it crosses their threshold again, buyers could expect a delay in their order crossing beyond the two-week margin.

Users of the Steam Deck console can access their entire existing Steam library immediately upon logging in.

The console runs a modified version of the SteamOS, but you can also install and operate PC software on it as well as run applications like a web browser, other games stories like the Epic Games Store, or video-streaming services.

In addition, the Deck allows you to connect to a monitor and other gaming peripherals like a keyboard, mouse, or controller. Valve recently also launched the Docking Station, through which the Steam Deck can charge, link to two external displays, or even connect to multiple other Valve devices.

The basic Steam Deck model with the 64GB eMMC internal storage option is priced at $399 and will be up for purchase later in the year. The other two variants are the ones that are now up for grabs.

There’s one with a 256GB SSD that costs $529, and you’ll receive some Steam Community Goodies along with your purchase.

The 512GB model has the “fastest storage” and anti-glare etched glass, an exclusive carrying case, and a virtual keyboard theme, and costs $649.