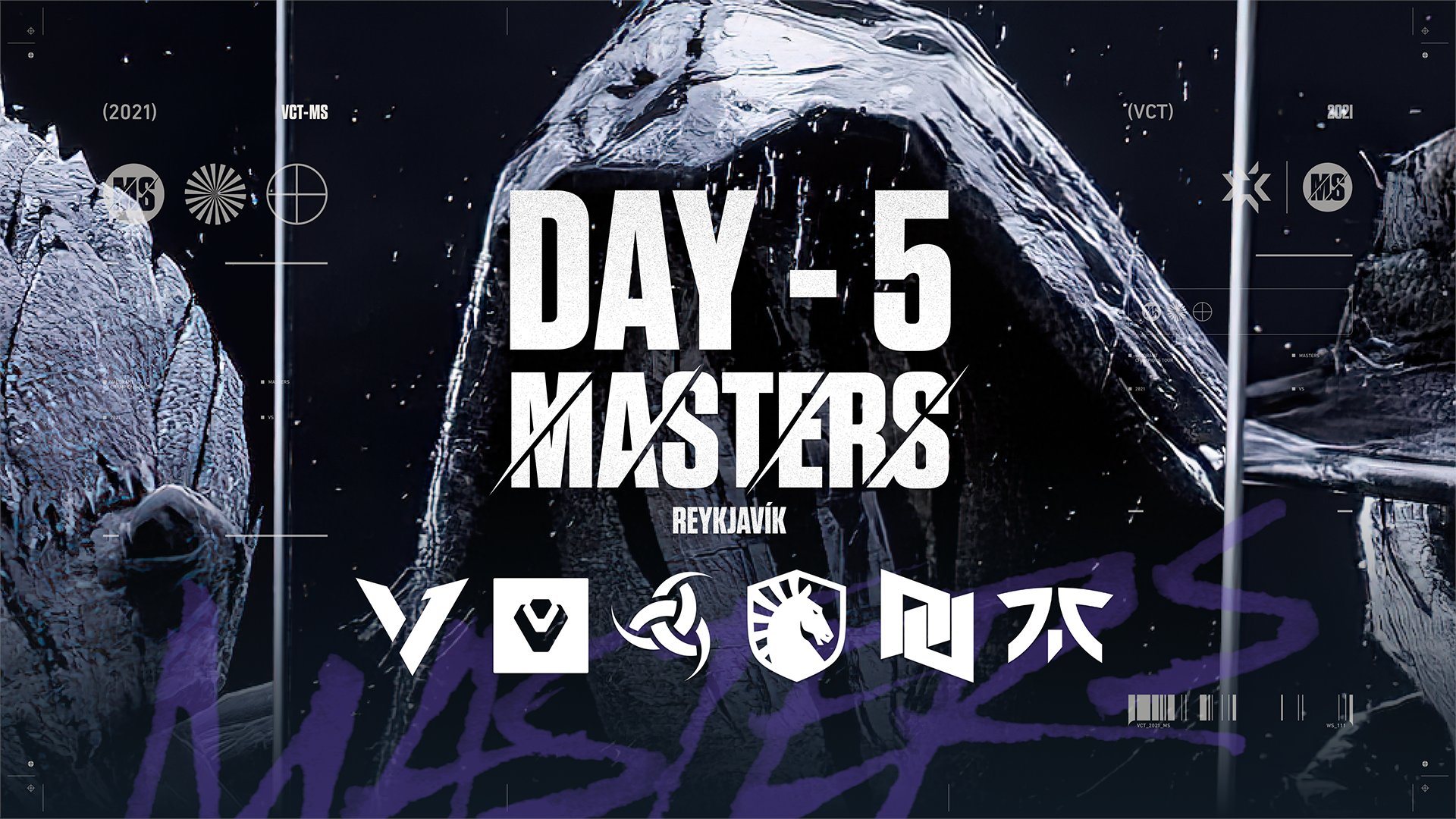 Things are heating up in the Valorant Masters 2, with some huge win-or-go-homes going on in the lower bracket.

We have another NA vs. EU matchup too, with V1 looking to send FNATIC back home. Let's see what happens.

Sentinels and NUTURN face off in the upper bracket finals. Sentinels are probably a slight favorite to take this one - at lest in the eyes of the fans.

We started off with Bind, which was NUTURN's map pick and not a great sign for a competitive series.

Sentinels took most of the matches and seemed to overcome any adversity they faced. We're onto map two, which will hopefully be a bit more competitive.

Sentinels absolutely dominated NUTURN on Haven. It was never really in question.

At this point, it seems clear that Sentinels are the best team in the event, which says a lot for NA teams that played them in close matches leading up to Masters.

Sentinels await the winner of the lower bracket finals to see who they'll play in the Grand Finals on Sunday.

As winners of the EU region, it was an upset that Liquid was even in the lower bracket. Of course, they're expected to run things down there until they run into one of the other top teams that got knocked out.

Ascent, the first map, was generally controlled by Liquid with a bit of pushback from Vikings. We even saw the first Yoru of the tournament, which wasn't as effective as we would have liked.

Have, which was Team Liquid's map pick, went their way for almost the entirety of the game.

Vikings was outmatched here, and the off-meta Yoru pick did nothing to help their chances. GG. Happy to be here. Liquid moves on to face fellow EUers, FNATIC.

What was going through @Jamppicsgo's mind during his ACE against Team Vikings? Find out in this @Verizon Post Match Interview: pic.twitter.com/H6gCebMzb4

The V1 vs FNATIC matchup kicks things off and is probably the most exciting matchup of the day. In V1 can pull it off, they will have beaten both of the EU teams in the tournament.

Early Icebox was dominated by FNATIC, but V1 was able to bring it to a 6-6 tie in the first half.

The second half was competitive as well, with both teams pulling away at separate times. Unsurprisingly, Icebox went into overtime where FNATIC took both rounds.

Haven was another battle, but FNATIC pulled away at the end and closed things out in stunning fashion.

FNATIC avenged their EU counterparts and sent V1 packing. They advance in the lower bracket.